With cooler temperatures moving into parts of the world, nothing sounds more delightful than a hot cup of herbal tea and a good book – something enjoyable, and inspiring to power us through a cold winter. We were excited to learn that a new, uplifting biography on Meghan Markle was about to hit the bookshelves – Meghan Misunderstood, from well-renowned UK biography Sean Smith, hopes to “[set] the record straight on the most talked about and misrepresented woman in the world.” 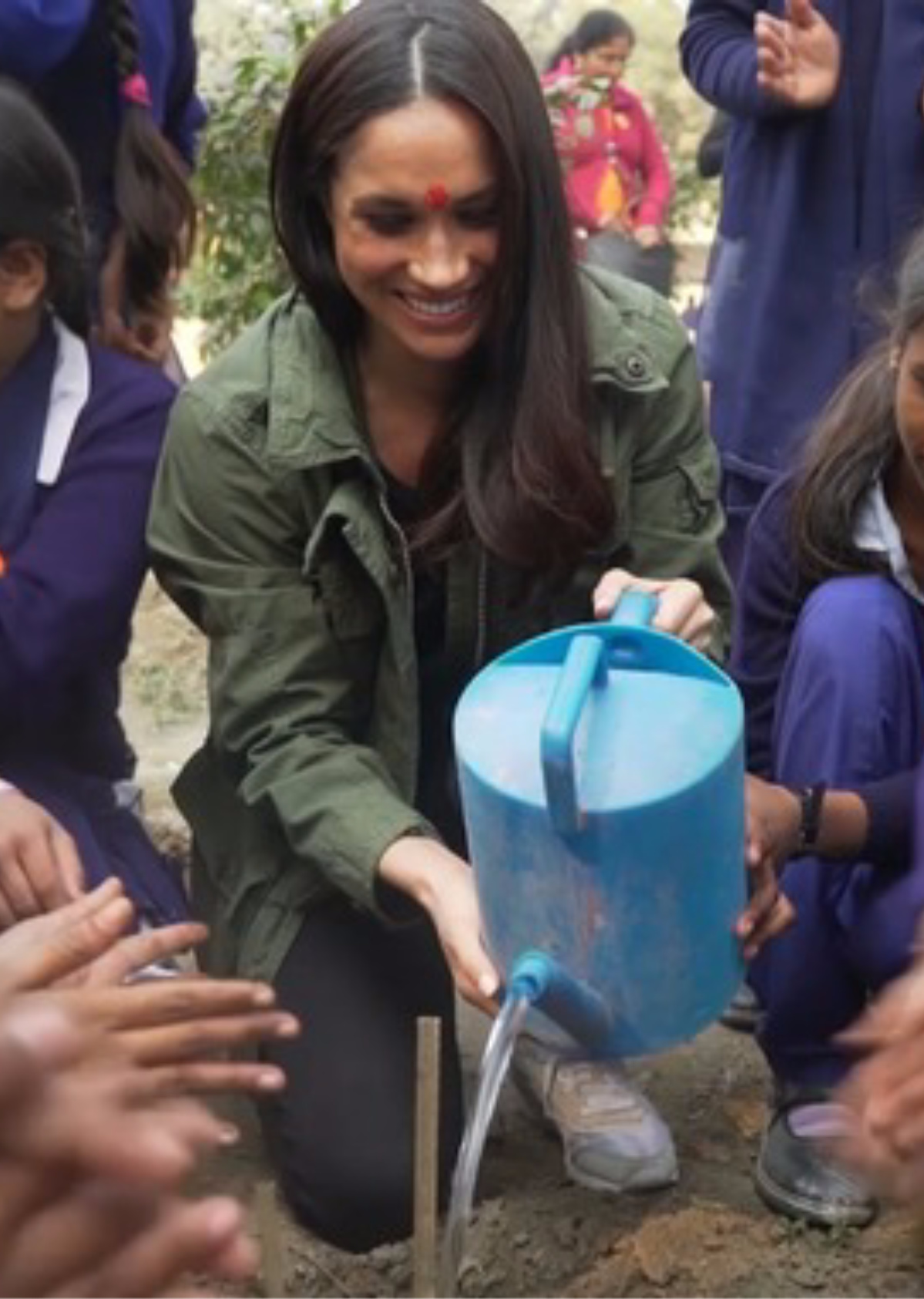 With an emphasis on Meghan’s early humanitarian work, and inspiring charitable heart, we enjoyed reading about Meghan Markle from a new angle. The book is inspiring and uplifting, and sure to brighten up a dreary afternoon. We were thrilled when the book’s publishers offered Meghan’s Mirror readers an exclusive excerpt from the book, detailing her work with British Vogue. Read on for a sample of this delightful biography, and to learn how you could enter to win an exclusive signed copy! The book is available for pre-order, and will release in the UK on November 12 and in the US on December 8. Click here to pre-order now. 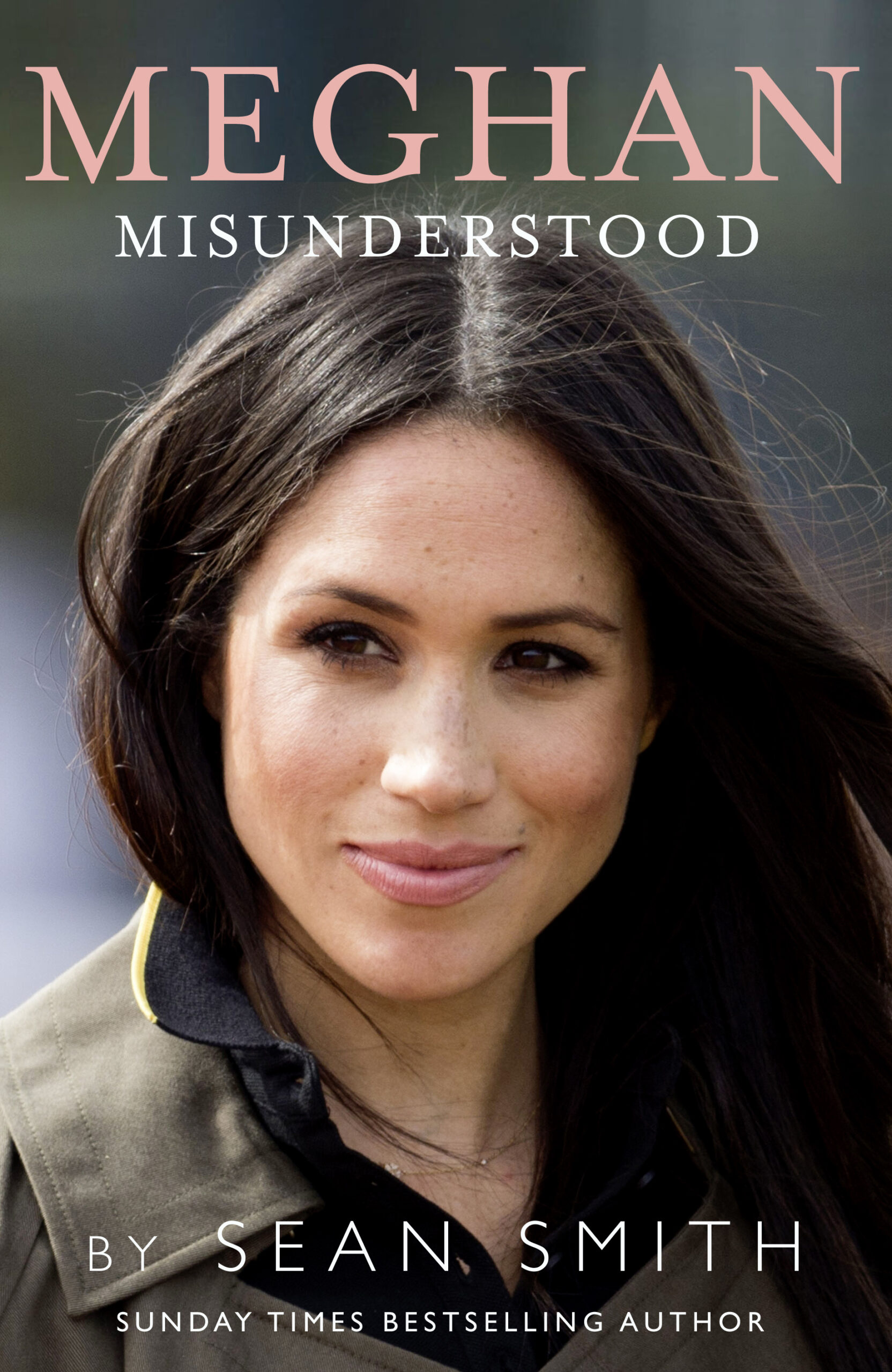 Meghan had a code name. This wasn’t for some top-level security clearance only known to the Royal Protection Squad and MI5. It was to whisper in the hallowed corridors of Vogue magazine in Mayfair where only a few – a very few – knew that she was in daily discussion with the enterprising and charismatic editor, Edward Enninful.

She had sent him an email in January 2019, when she was sat at home, five months pregnant, and trying to connect with Edward to help promote the Smart Works Charity, of which she was now patron. She was hoping to win the magazine’s support for the project; perhaps a cover story might be of interest? She signed it with a simple M. Edward, who was having a New Year’s break in the Austrian mountains, wondered at first who M was; it sounded more James Bond than Kensington Palace. The note was a classic cold call from Meghan. She suggested that they would have much in common and would he like to meet up?

A week later they met for tea in secret. ‘Hi, I’m Meghan,’ said the now Duchess of Sussex, giving her guest a hug. This is the Meghan Markle way, putting people at ease, never patronising, always intelligent, committed and empathetic. She has a gift for making a fast connection. Edward would later stress her ‘remarkable immediacy’.

Edward has an impressive CV. He had moved with his parents and six siblings to England from Ghana as a young teenager and enjoyed a meteoric rise in the world of fashion. He was discovered on the Tube in London by a well-known stylist who suggested he should be a model: ‘I’ll have to ask my mum,’ said Edward.

By eighteen, he was the fashion editor of i-D Magazine. Over the years he had worked for Italian Vogue, American Vogue and as fashion and style director at W magazine. In 2017 he was appointed the first black editor-in-chief of British Vogue.

After his initial meeting with Meghan, Edward was filled with enthusiasm for Smart Works and determined to help if he could. Then he had a text message from the Duchess, as he calls her respectfully, asking if he might consider her guest-editing a special issue to highlight some of the women who were making a difference in the world.

He didn’t hesitate and suggested that they call it ‘Forces for Change’, a title Meghan loved. Edward decided it should be the September issue, traditionally the most important edition of the year for Vogue, in which they preview the new season and the fashion changes expected in the autumn.

As ever, Meghan threw herself into learning about the editorial process; she and Edward were in daily contact through the five months it took to put together the issue. Edward told only one or two trusted lieutenants and they were under strict instructions not to tell their partners. Those not in the know were working diligently on an entirely fictitious edition.

The most important task was finding the right candidates to feature. Some, such as climate change activist Greta Thunberg, Jane Fonda, and Jacinda Ardern were already household names. Others, such as model and former Sudanese refugee Adut Akech and Sinéad Burke, an advocate for disabled women, deserved to be.

This was an issue about women of substance intent on empowering others. There were actors, of course – as that was, after all, Meghan’s world. As well as Jane Fonda, they included transgender star Laverne Cox and Yara Shahidi, founder of the online platform for the younger generation, Eighteen x 18. And then there was Salma Hayek Pinault, the acclaimed actress who had spoken out so eloquently against Harvey Weinstein; while the often controversial Jameela Jamil wrote an article urging women to be positive about their bodies.

It was, as Meghan said, about the ‘power of the collective’. One of the first on board was the New Zealand premier, who met secretly with Meghan at Kensington Palace and promised not to breathe a word about the plan.

In the end, Meghan and Edward chose fifteen women, all with something inspiring to share. They were photographed by the renowned fashion photographer Peter Lindbergh, who took a series of images in black and white, his preferred medium. The front cover was a masterpiece – sixteen squares featuring each of the women and one square left over, not filled by Meghan herself, but by a simple silver mirror inviting the readers to picture themselves on the page.

Wasn’t that an incredible look at Meghan’s extraordinary work with British Vogue?! The book is available for pre-order, and will release in the UK on November 12 and in the US on December 8. Click here to pre-order now. To enter to win a signed copy of this new biography, enter your e-mail address below:

By entering this giveaway, you agree to join the Effervescence Group family of website mailing lists. This giveaway is available worldwide. 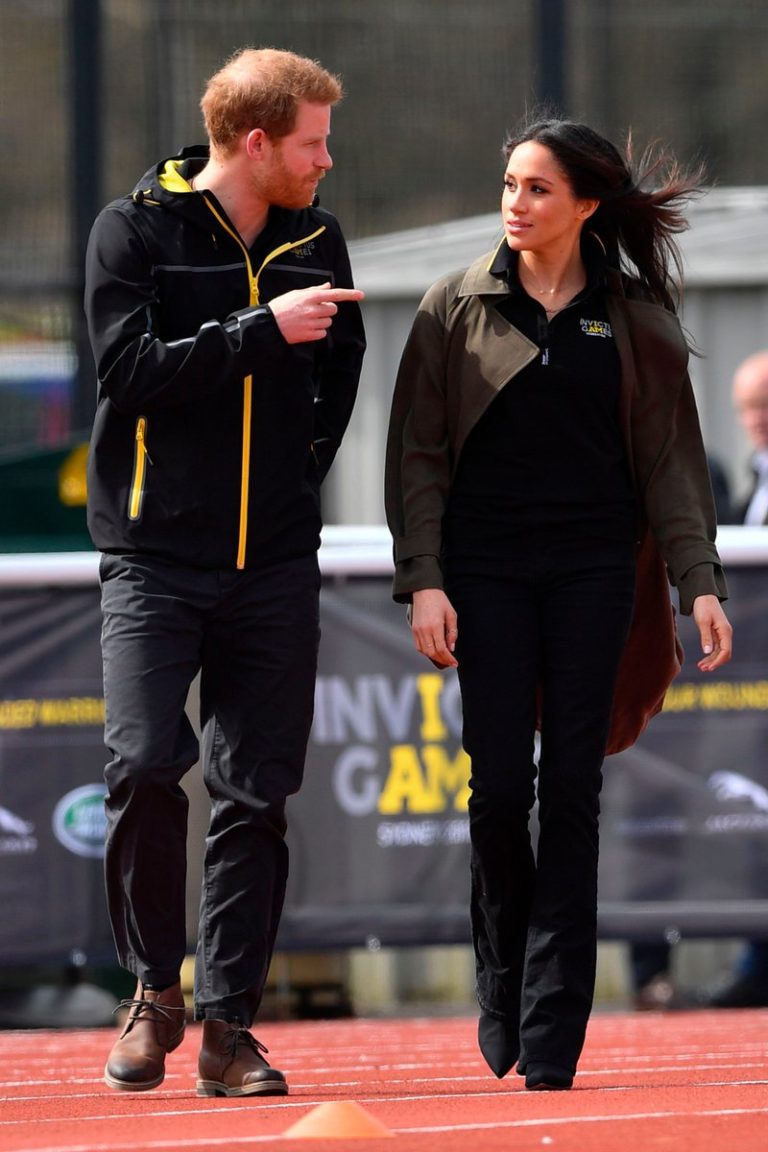 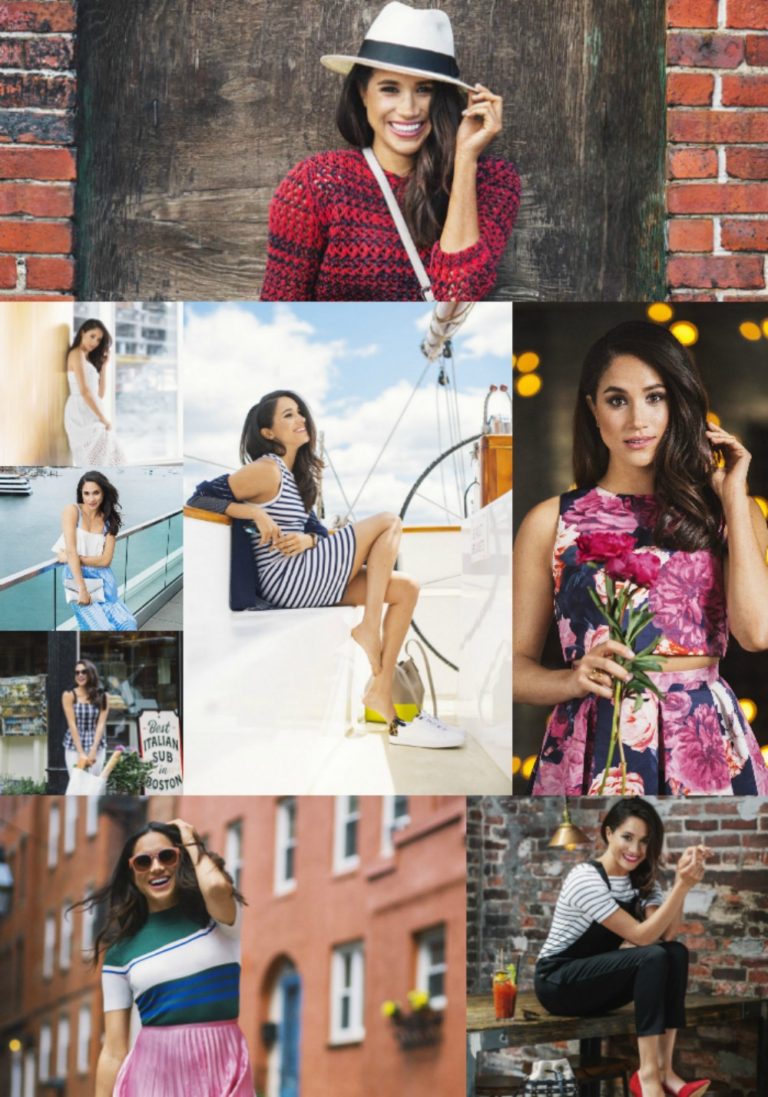