We are taking a slight break from our normal fashion posts today to bring you a little Monday fun courtesy of some speculating about one of our favourite shows, The Crown. We teamed up with writer Teri Wilson who put together a list of amazing options for the casting team at Netflix to consider when they (hopefully) eventually reach Harry and Meghan’s love story. Without further ago, here is Teri’s take on everything you need to know about Meghan’s possible portrayers. 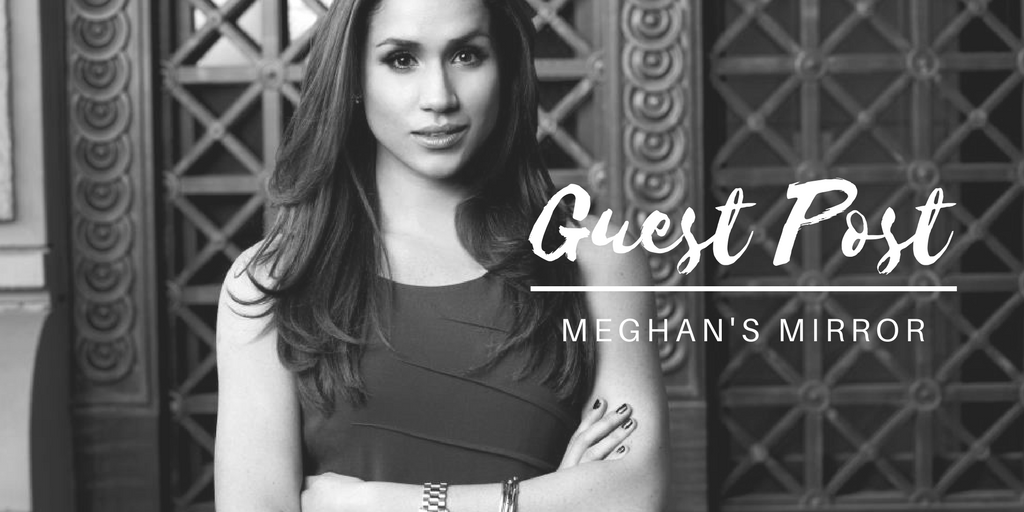 The engagement of Prince Harry and future American (!!) princess Meghan Markle has coincided perfectly with the release of Season 2 of Netflix’s royally popular series, The Crown. We’ve of course been binge-watching it like crazy, because The Crown is positively lush with everything we love, from royal drama to perfect replicas of gowns and jewelry worn by the Queen and Princess Margaret. 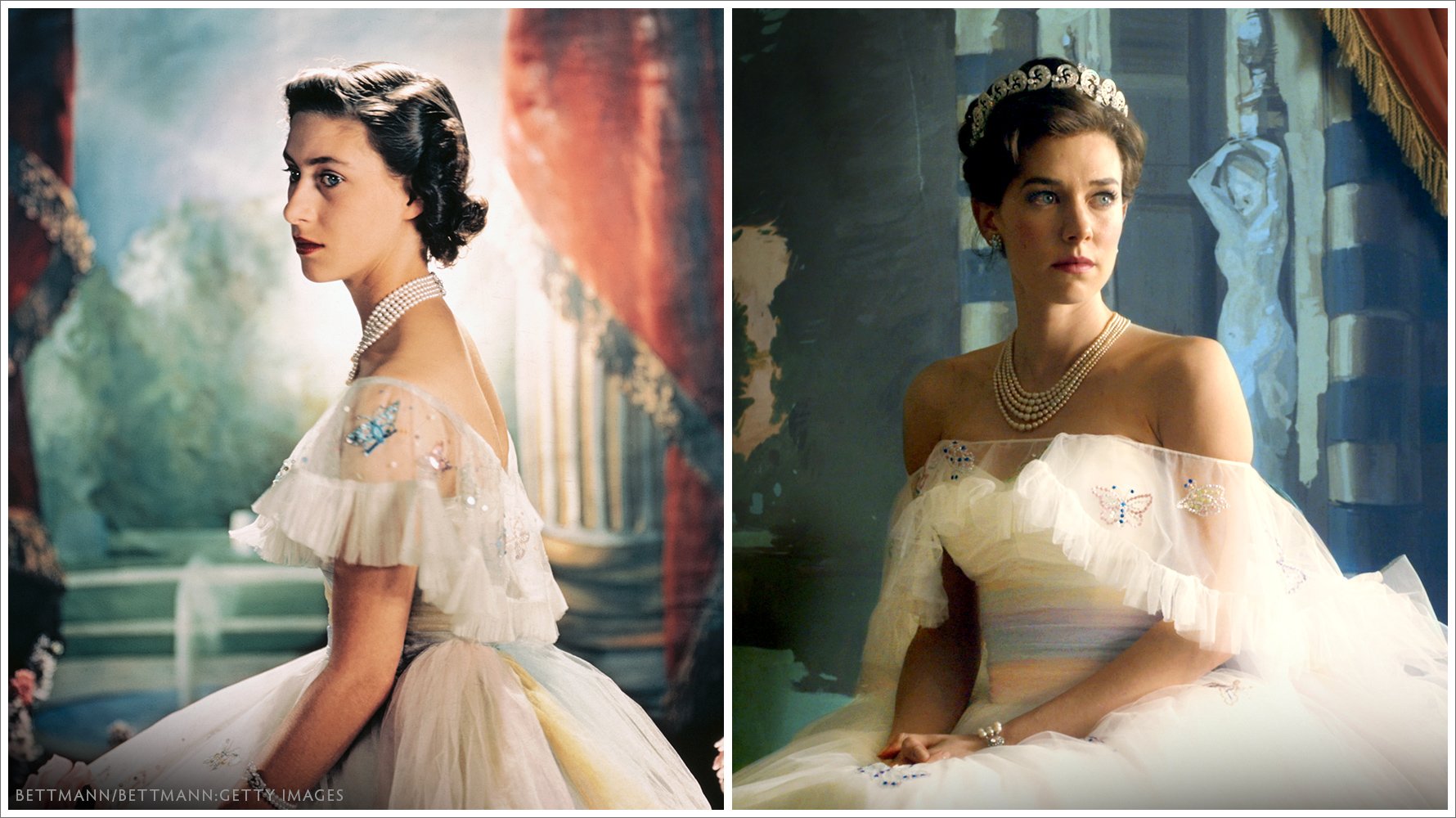 Naturally, there’s nothing we’d love more than for The Crown to catch up with real life so we could watch the romance between Prince Harry and Meghan Markle play out onscreen. It just might be possible! According to everything that’s been released about Season 3, currently filming, Camilla Parker Bowles turns up. Which means we’re on the brink of the Diana era! 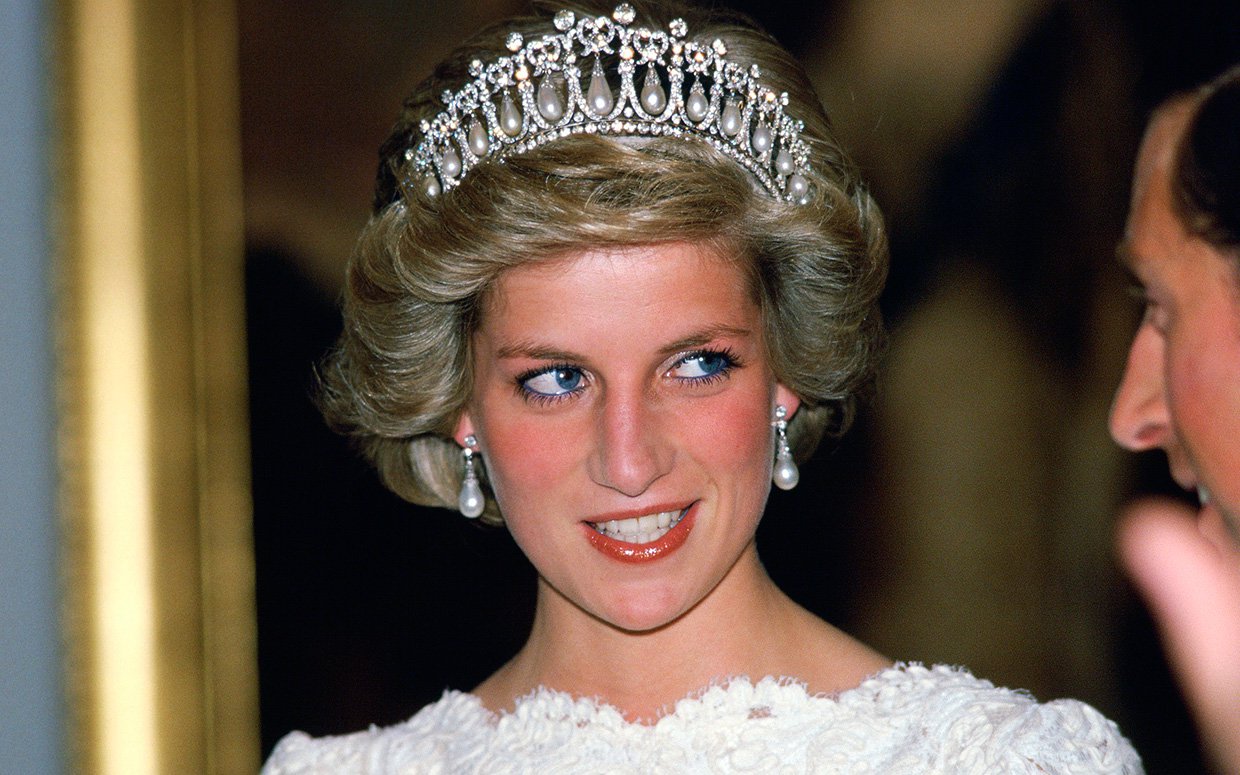 At the rate things are going, The Crown is tackling about a decade per season. Theoretically, we’d reach present day sometime around Season 6 or 7. If interest in the show right now is any indication, we can definitely see it lasting that long. Perhaps that’s why interviewers are already asking Matt Smith, who does an amazing job playing Prince Philip on The Crown, his opinion on who would best portray Meghan. Smith told Andy Cohen he thinks Selena Gomez would be the perfect choice. 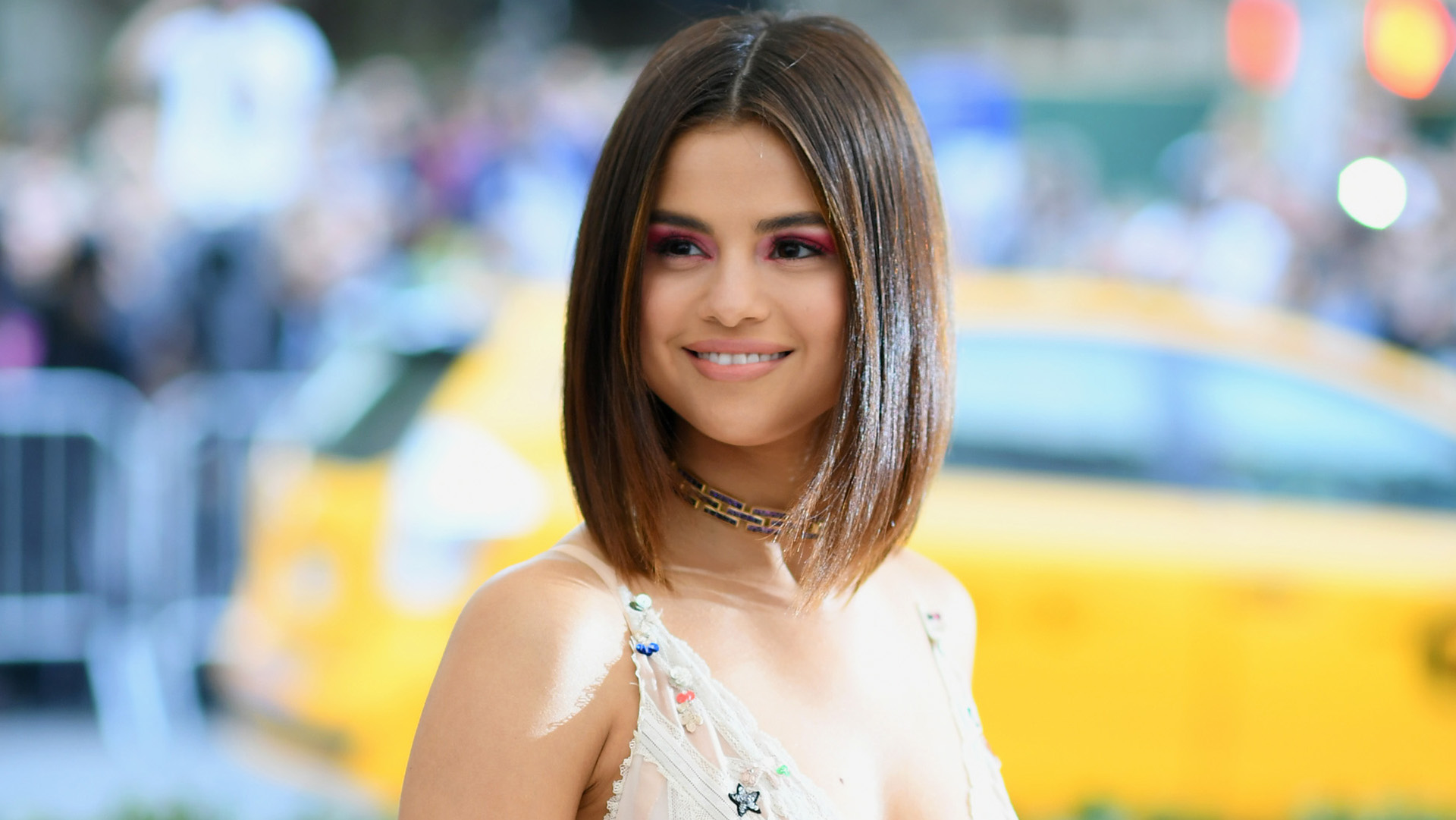 We love Selena Gomez, and yes, we can kind of see a resemblance. But Meghan has been very outspoken about her biracial identity and how proud she is of her African American heritage. She wrote a very moving essay about it for her former lifestyle site The Tig, which you can still read at Elle UK. 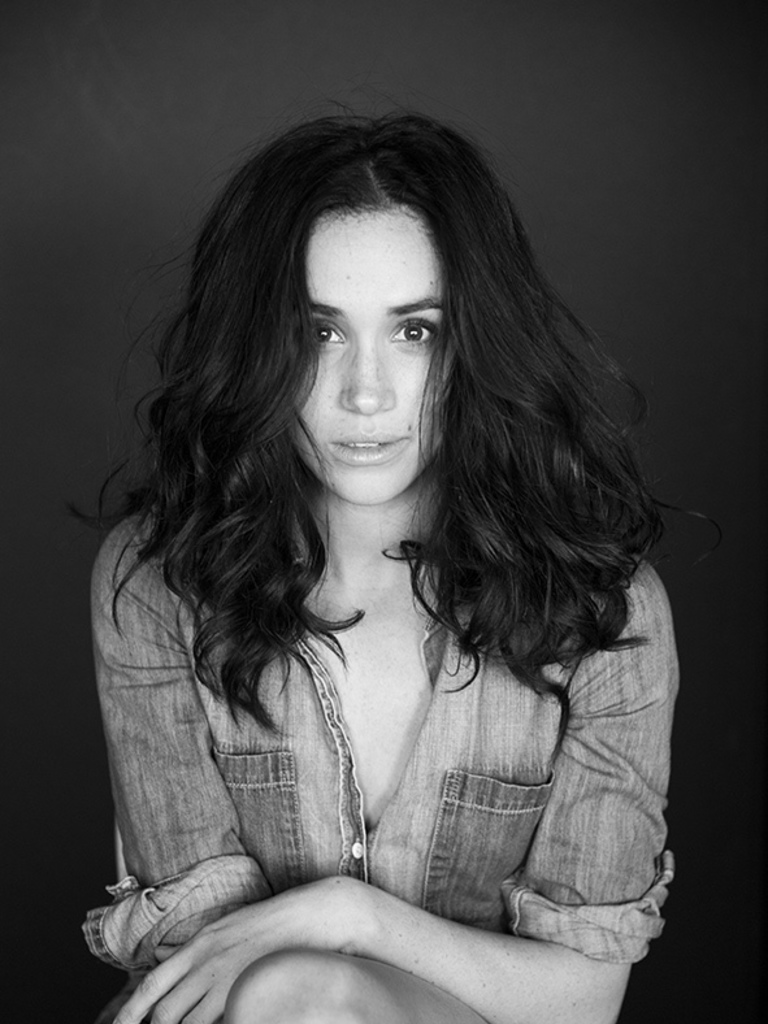 For this reason, we love the idea of an authentic casting choice that would honor Meghan’s identity. We’re guessing Meghan would be on board with this idea, too. There are so many actresses who would do a wonderful job! Here are a few of our favorites:

First of all, Gugu herself has a royal connection! Just last summer she was awarded an MBE as part of the Queen’s Birthday Honours. 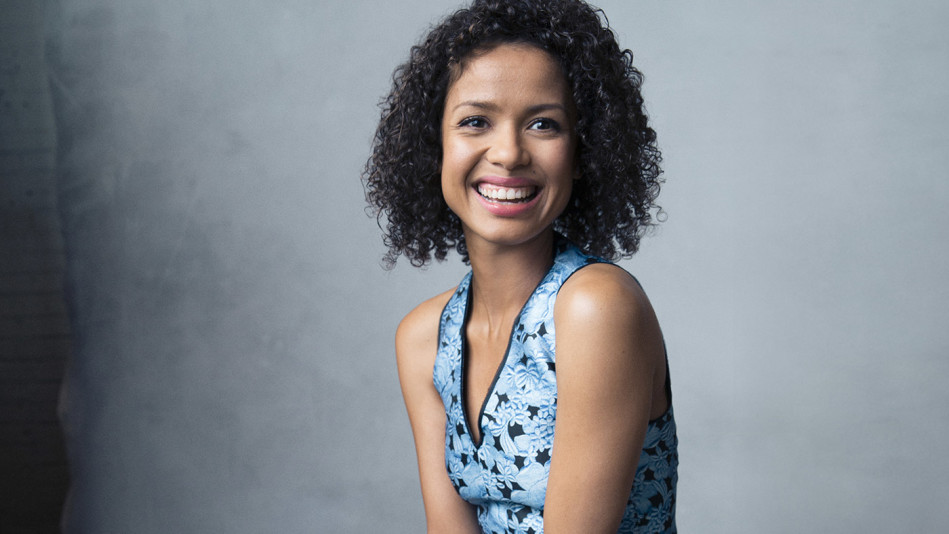 And if you saw her award-winning performance in the historical motion picture Belle (if not, we highly suggest that you download it immediately), you know that she could totally nail the regal-yet-relatable role of Meghan.

She’s setting the big screen on fire with her role in The Greatest Showman currently, but perhaps she’s ready for a new role? 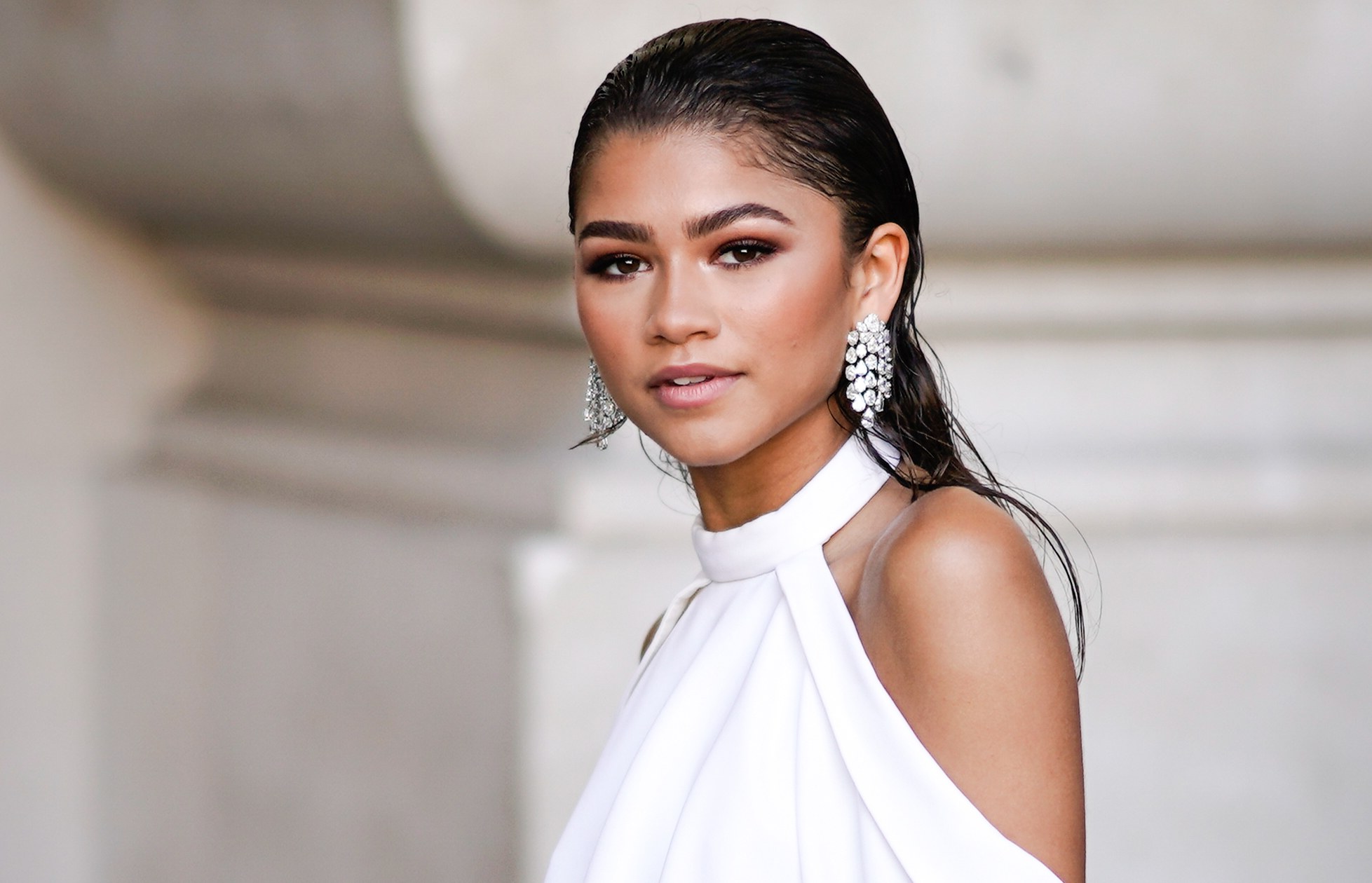 Yes, she’s a decade younger than Meghan but come on. Zendaya can do anything. Absolutely anything. She would shake up and glamorize The Crown in much the same way Meghan is revolutionizing the royal family. Plus, like Meghan, she’s a humanitarian, a global fashion icon and a laid back California girl. We might think she was born to play Prince Harry’s beloved.

Like Meghan, Zoe is positively gorgeous. She’s just one Strathberry bag away from being a dead ringer for our favorite soon-to-be royal. 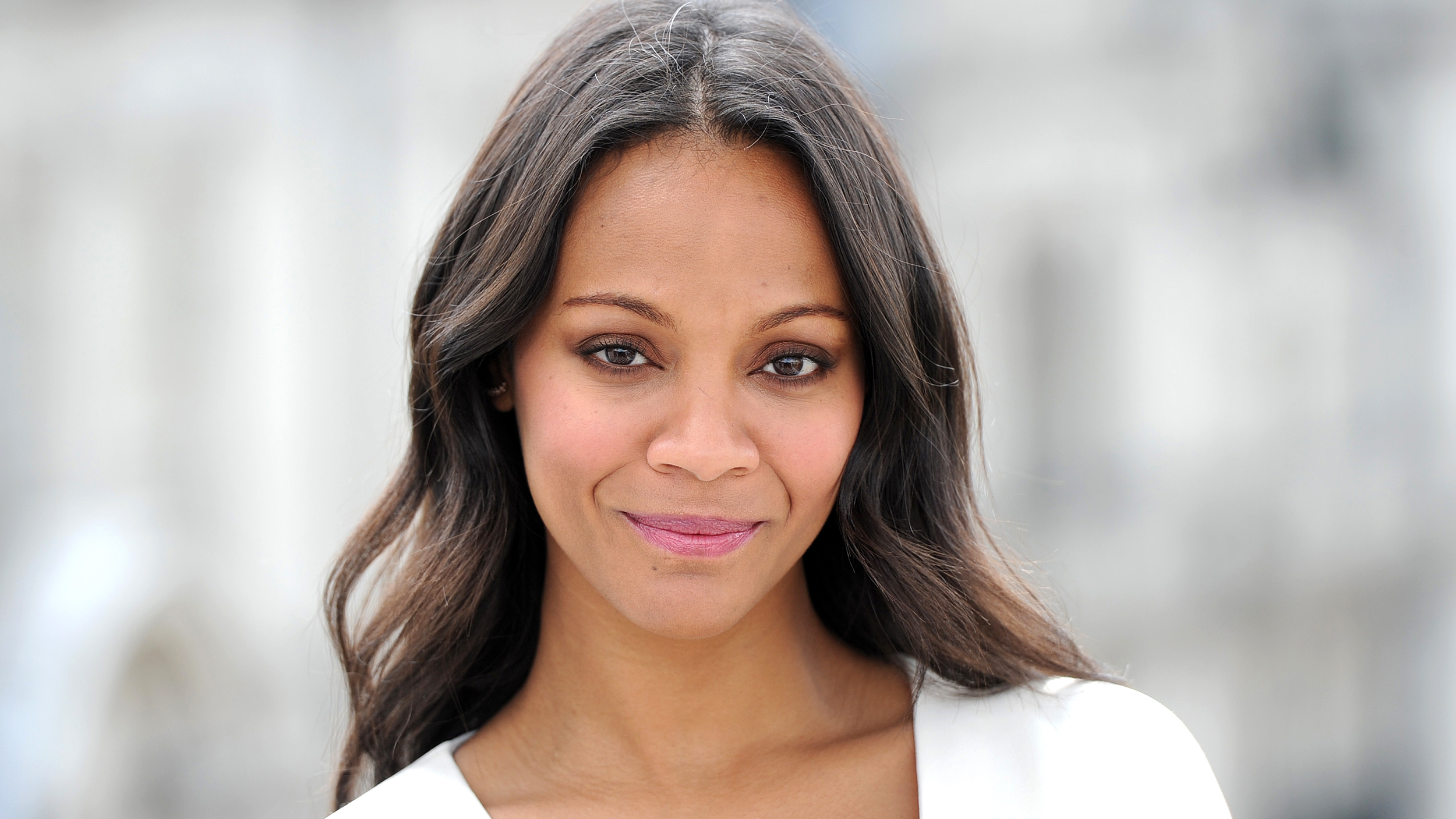 She’s also starred in the highest grossing movie of all time and been nominated for a whole slew of awards so we know she could tackle the job. Bonus: she’s a major dog lover and has a rescue pup named Mugsy, so she’d be a natural in the scenes with Bogart and Guy.

Okay, we know what you’re thinking—Misty is a ballet dancer, not an actor. But think again…Misty Copeland starred in the 2015 Broadway musical On the Town, where she acted as well as danced. 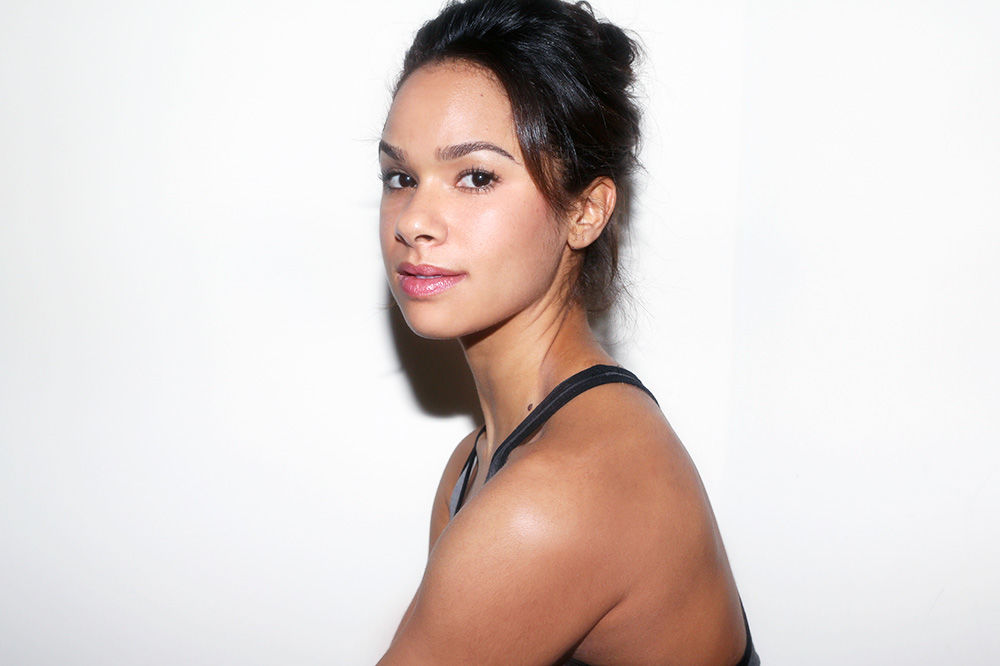 Rashida Jones is best known for her comedic side, but she’s definitely tackled serious roles. 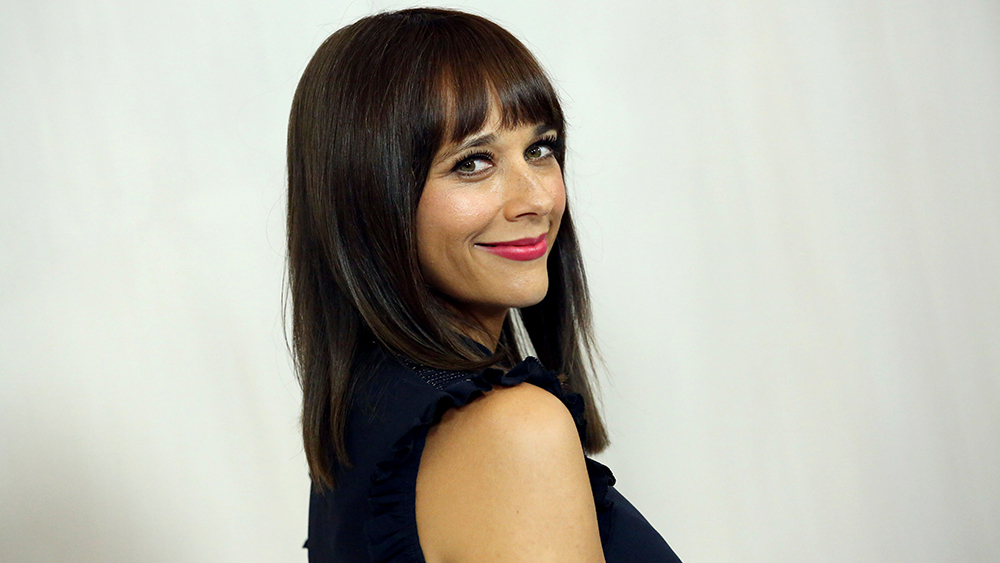 Like Meghan, Rashida’s a dedicated philanthropist and supporter of young women and children, so there would definitely be a sense poetic justice if she were to take on the part.

Taken star Brooklyn Sudano is the daughter of disco queen Donna Summer, which means she knows all about being entertainment royalty. 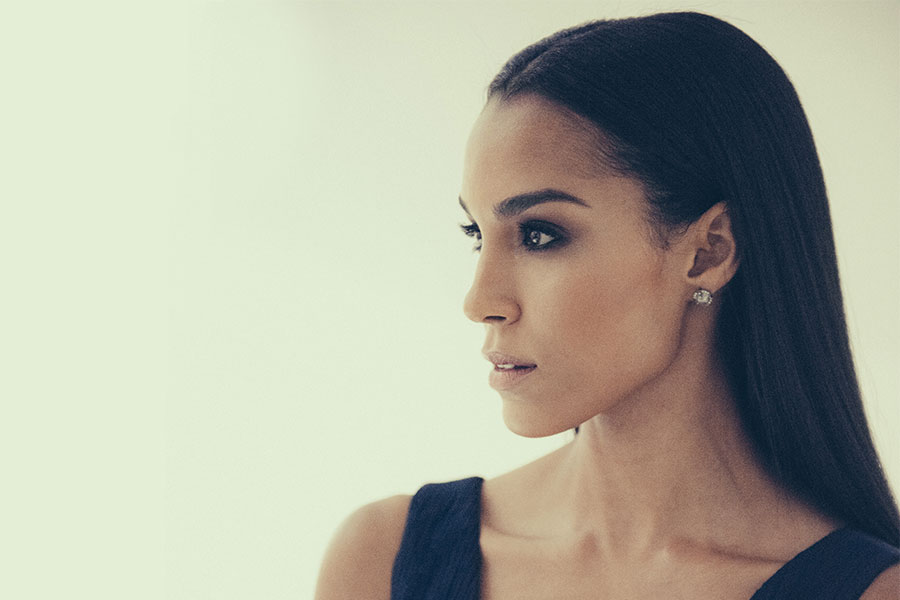 Plus, on Taken Brooklyn plays a lawyer! Um, hello? Maybe in addition to playing MM on The Crown she could also take over Meghan’s role as Rachel Zane on Suits.

What are your thoughts? Who would you want to see play Meghan on The Crown? Let us know on social media! 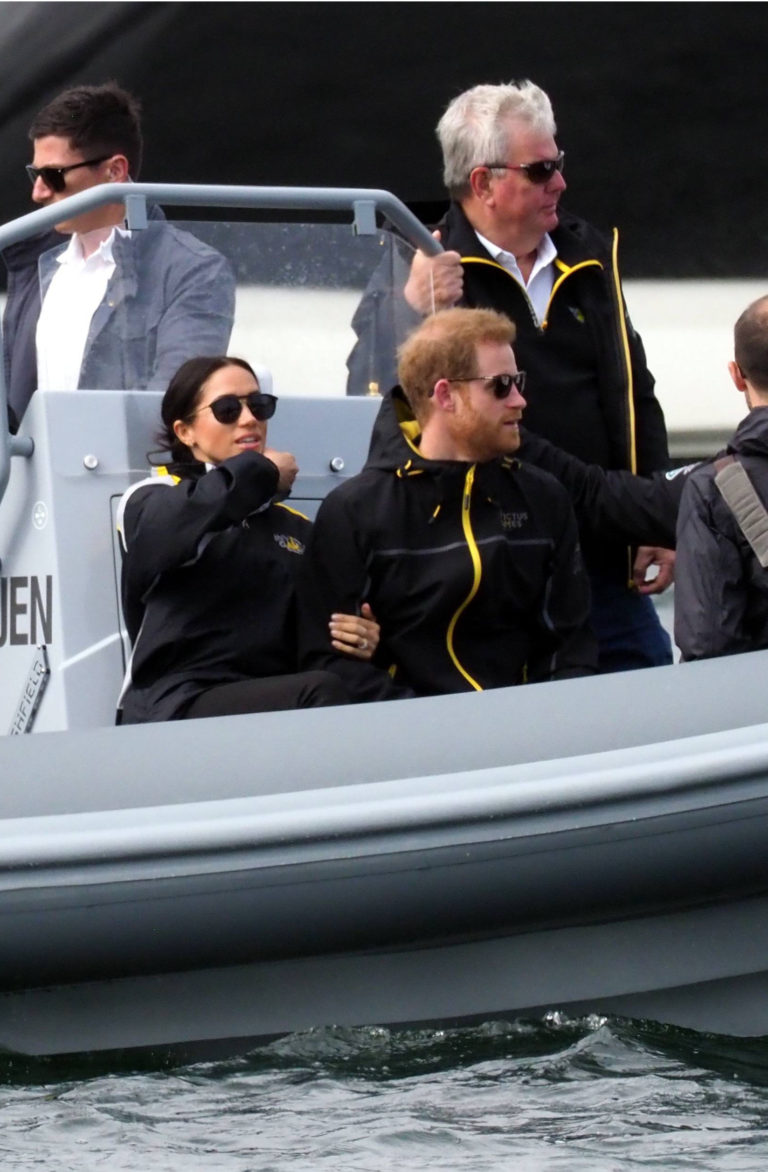 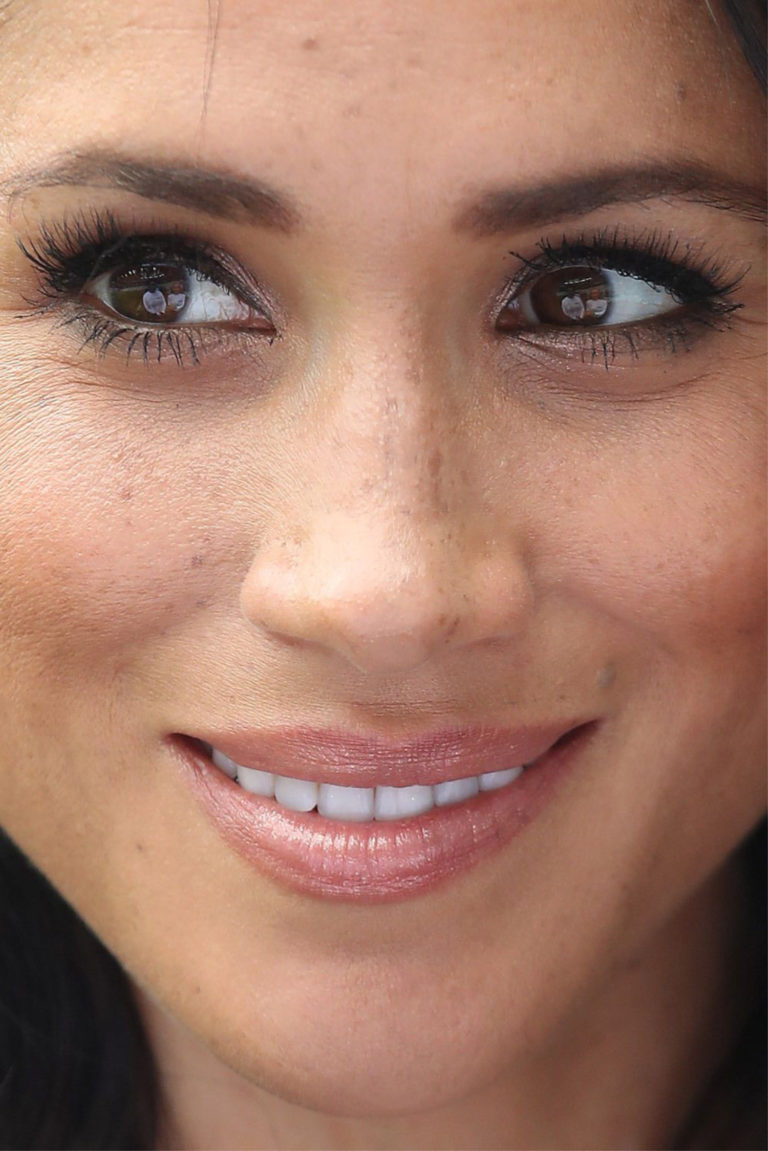 Happy Birthday to the Duchess of Sussex!! Meghan