On one of her first engagements as a royal, Meghan Markle showed us just how she intended to be modern in her wardrobe by wearing a plaid Hadley boatneck blazer from American sportswear brand Theory. The fresh open shoulder look of the blazer took it from a more traditional plaid choice to a chic, fresh and modern way to update the classic. 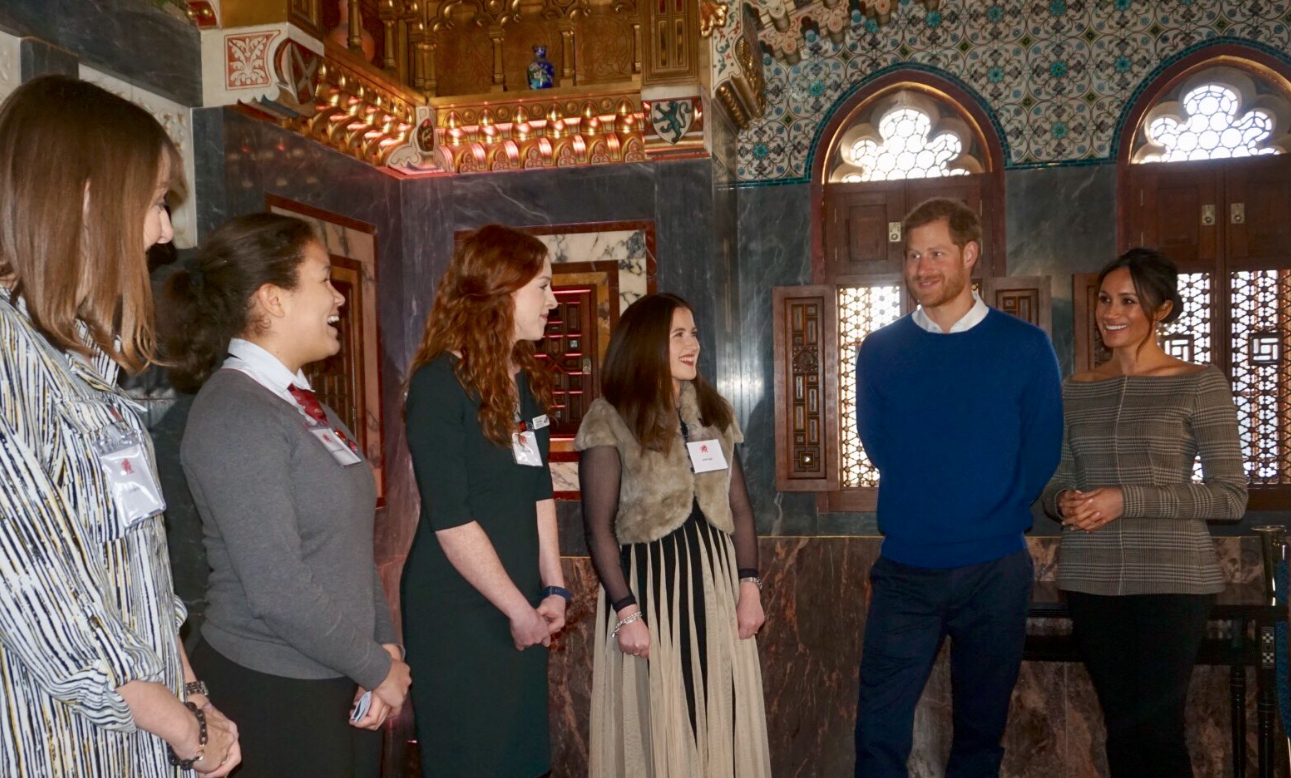 The Theory Hadley blazer not only sold out immediately, but several people who managed to pick one up were almost instantly selling them on eBay for huge margins – at the time of writing, this Hadley blazer is $1295 – and so many fans of Meghan Markle’s style were not able to add the piece to their collections. 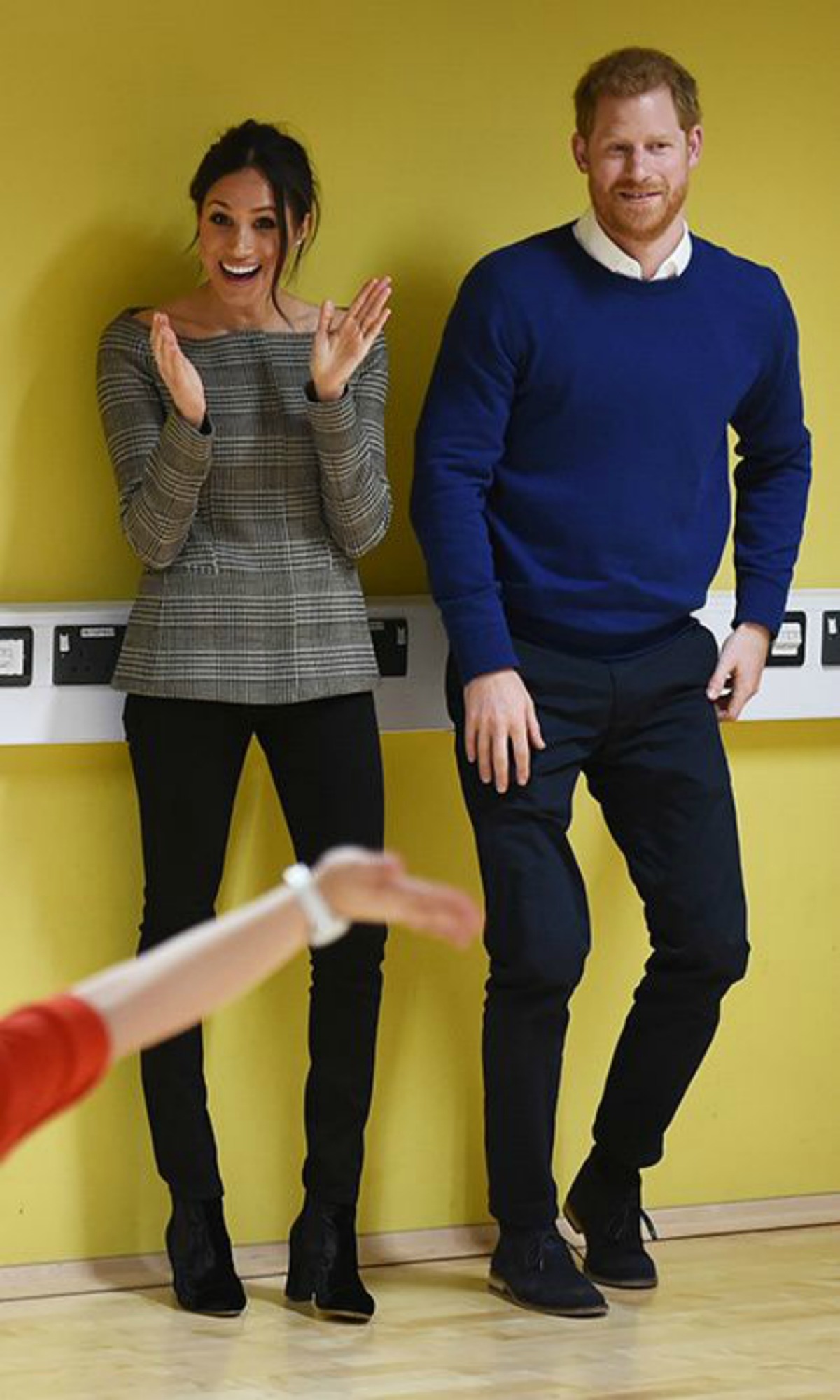 Fear not, lovers of Meghan’s plaid blazer, Theory has obviously taken note of the popularity of the cut… And with Nordstrom’s Anniversary sale starting next week, we were excited to see that an extremely close #MirrorMeg option – would be available at a great deal! 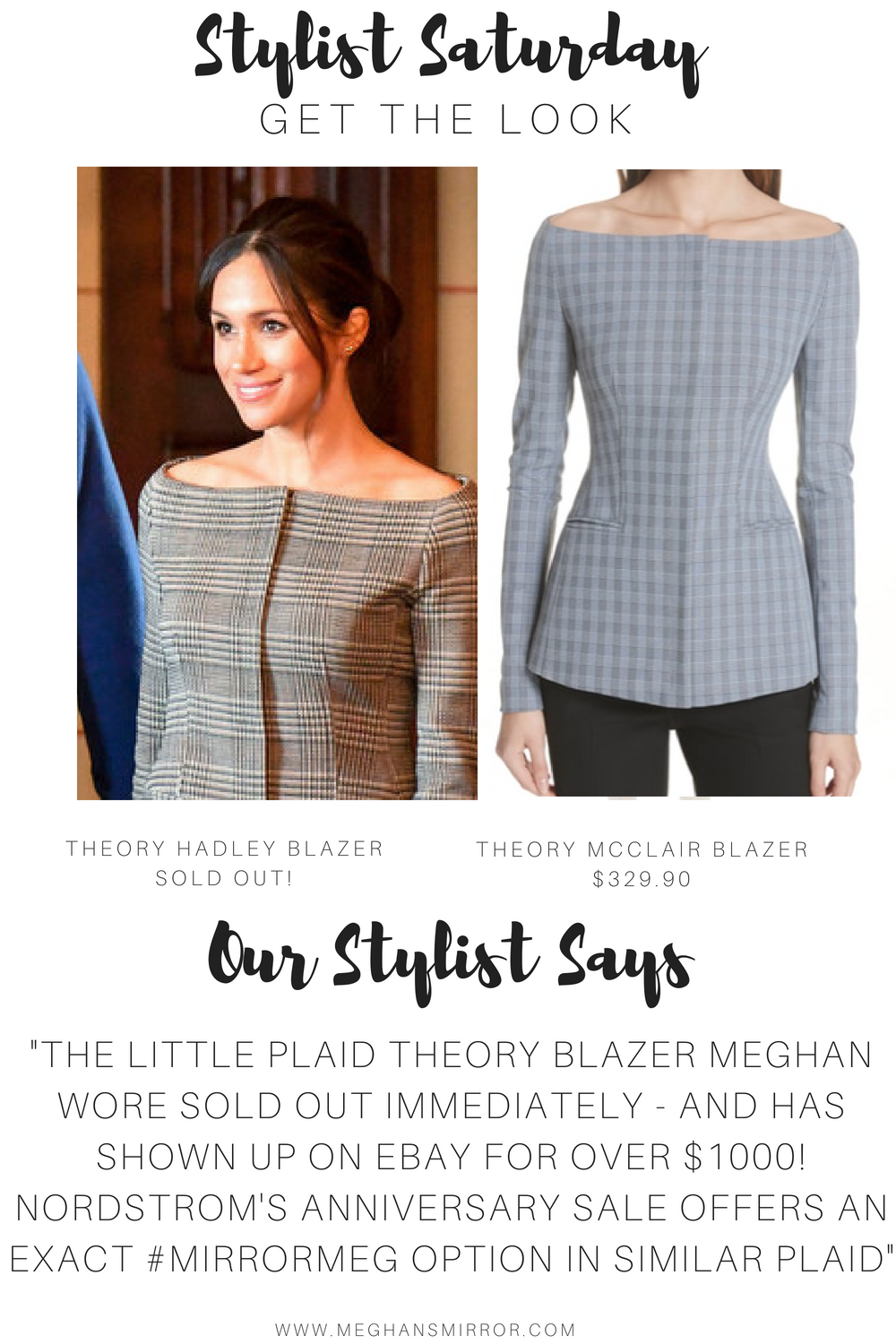 The blazer will be marked down from $495 to $329.90 in the Nordstrom Anniversary sale starting July 12th (with early access) or July 20th (public access). It’s a great example of a brand releasing a similar cut, style and fabric – but not exactly – to capitalize on the Meghan Effect.

Can’t wait for the sale to start? Here are some other MirrorMeg options:

Love Meghan’s blazer style? Here are some of her favourites: 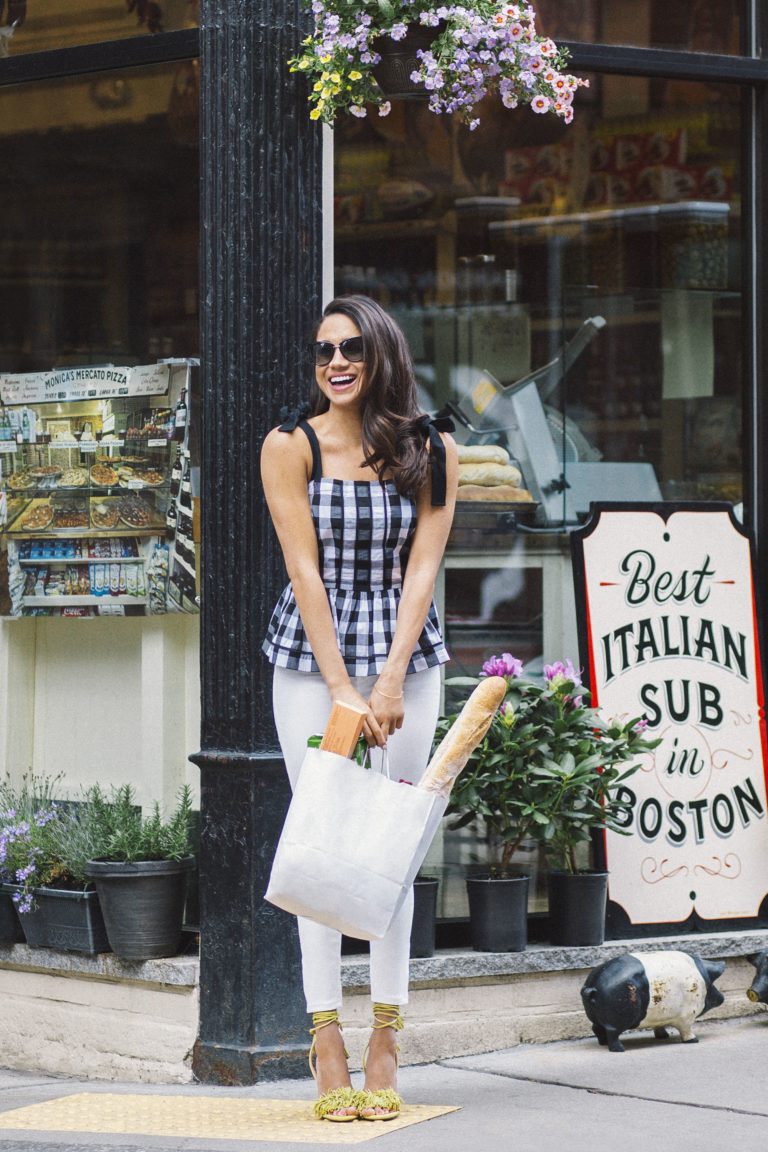 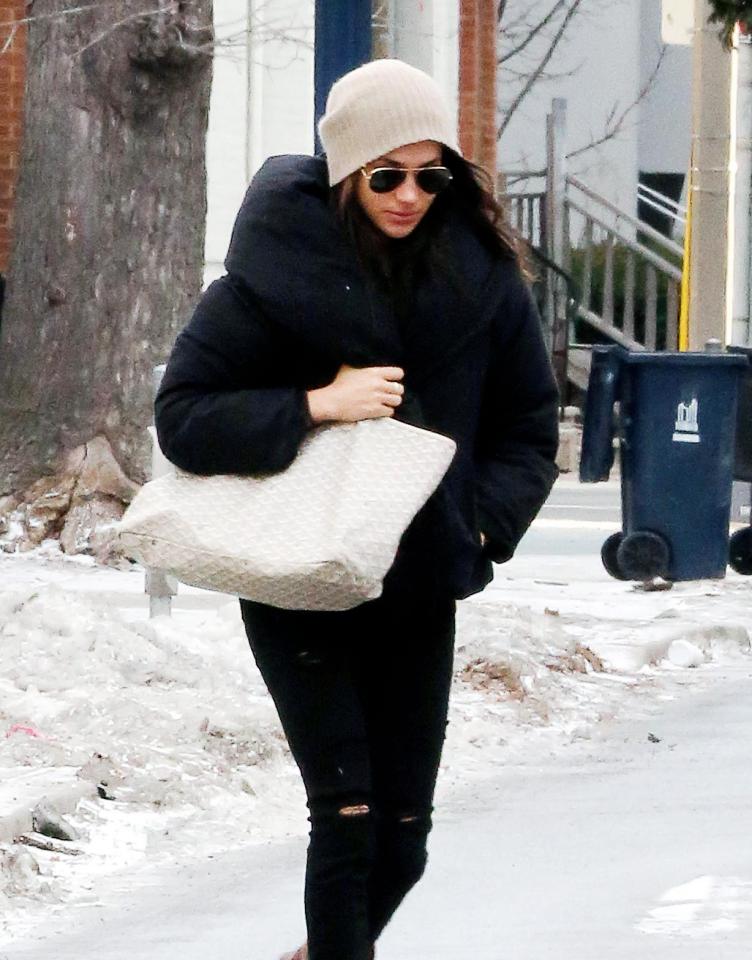