Prince Harry and Meghan Markle will be exchanging vows at one of the most stunning and important venues to the British Royal Family, St. George’s Chapel. 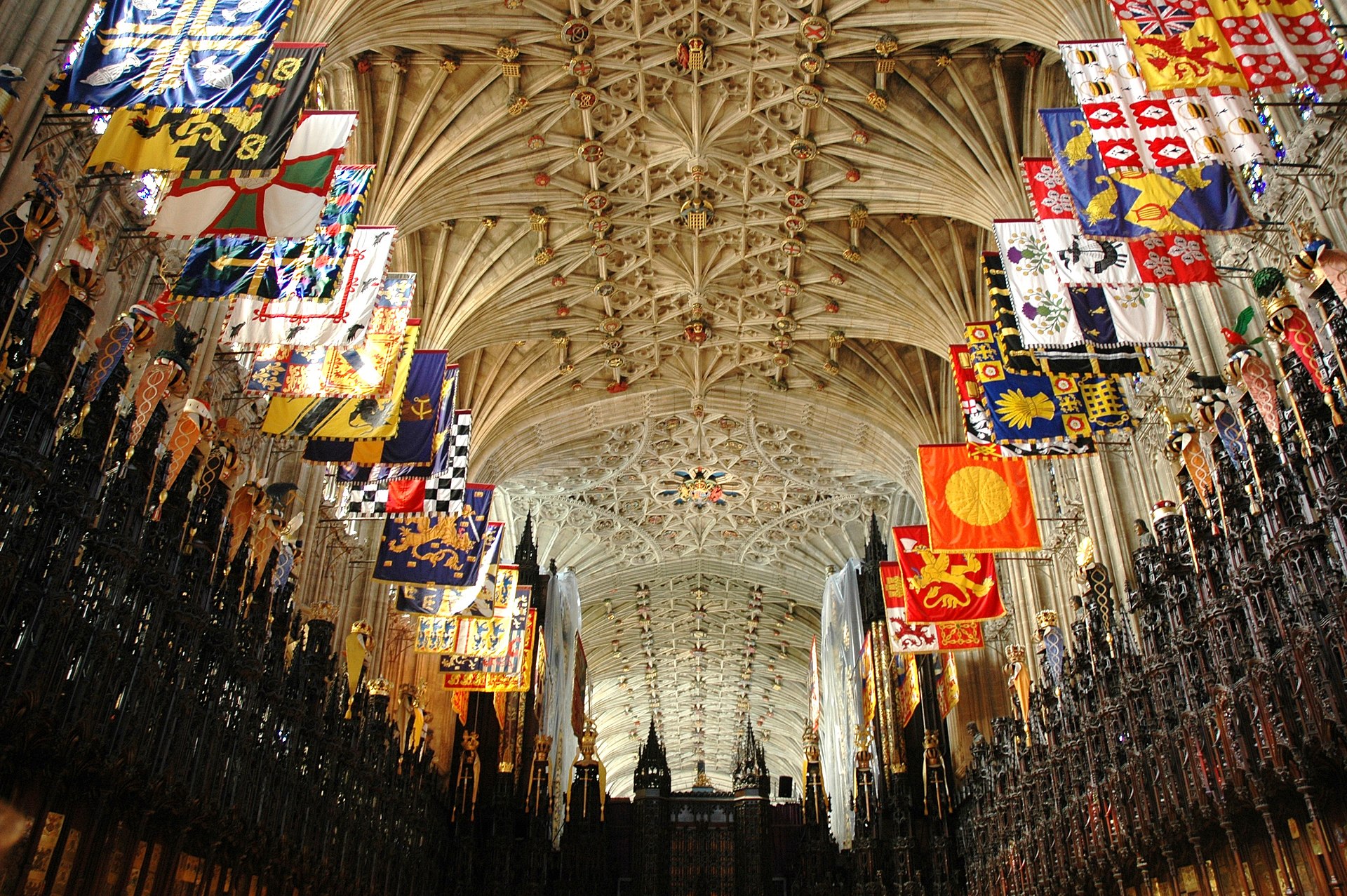 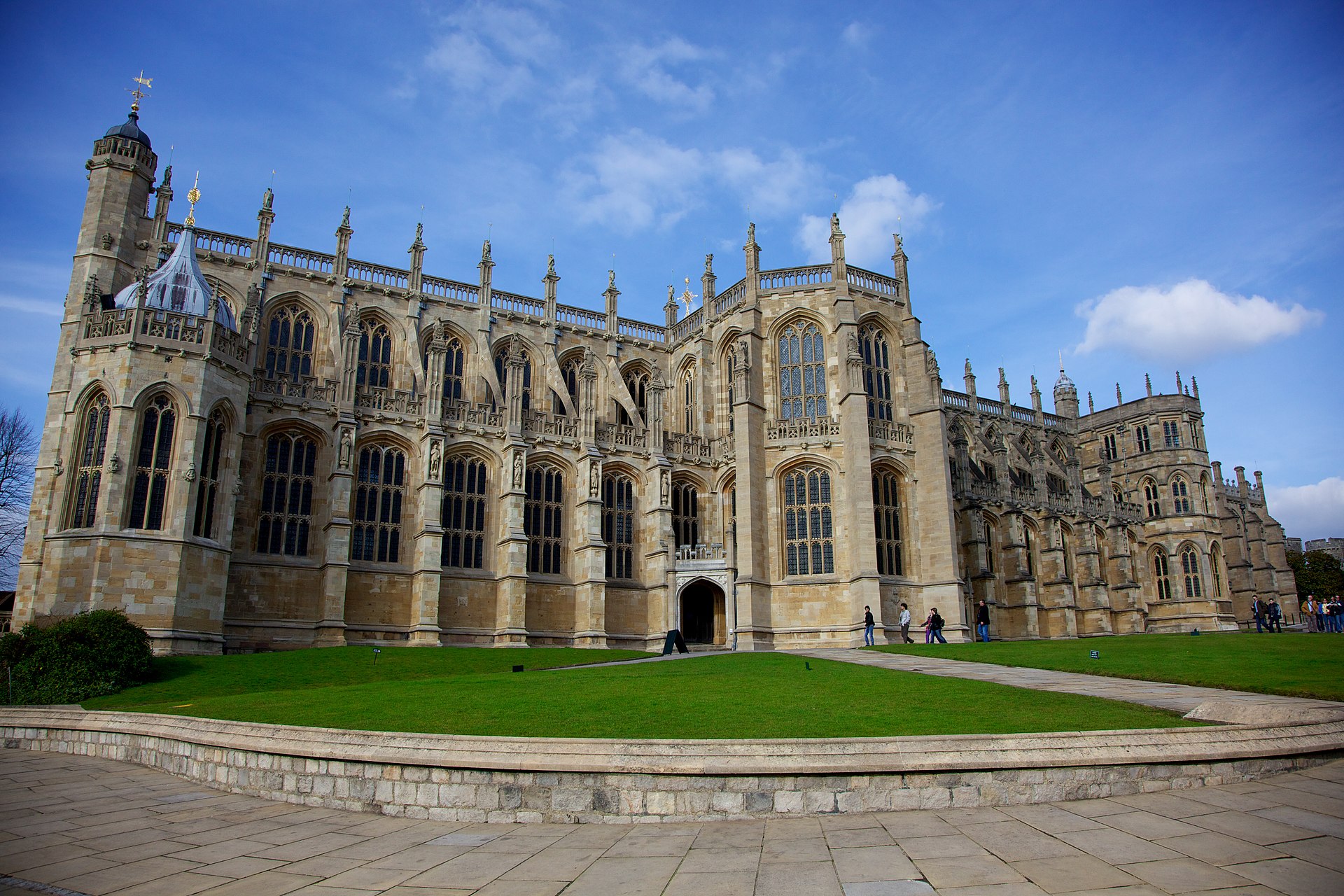 The chapel has been the site of many royal weddings in the past. Notable recent weddings include that of Prince Edward, Earl of Wessex and Sophie Rhys-Jones in 1999, Peter Phillips and Autumn Kelly in 2008 and even of Prince Harry’s father, Prince Charles, for the blessing of his union with Camilla Parker Bowles in 2005. 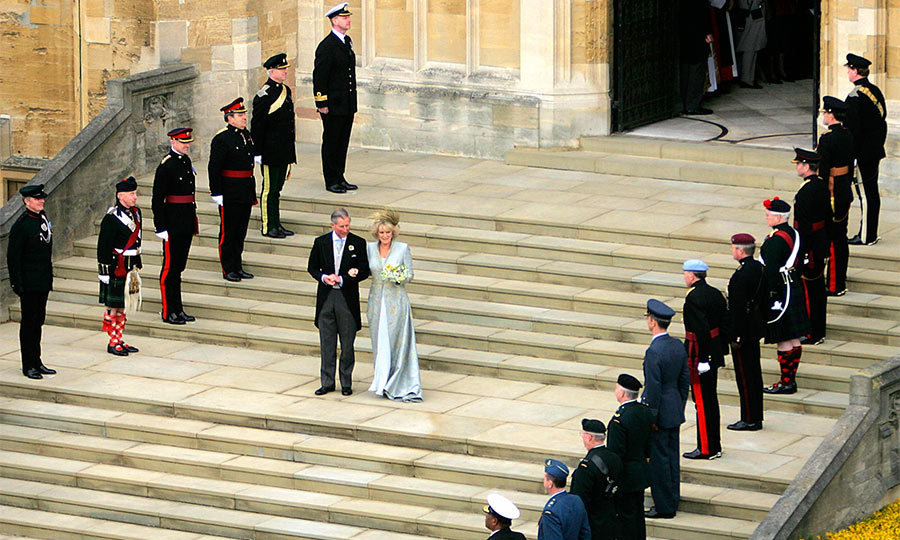 Meghan and Harry’s wedding service will begin at 12 pm U.K. time/7 am EST/4 am PST. The marriage ceremony itself will be led by the Archbishop of Canterbury, The Most Revd. and Rt Hon. Justin Welby. The remainder of the service at the chapel will be led by The Rt Revd. David Conner, the Dean of Windsor. St. George’s Chapel seats approximately 800, which is estimated to be the number of invited guests to the wedding. 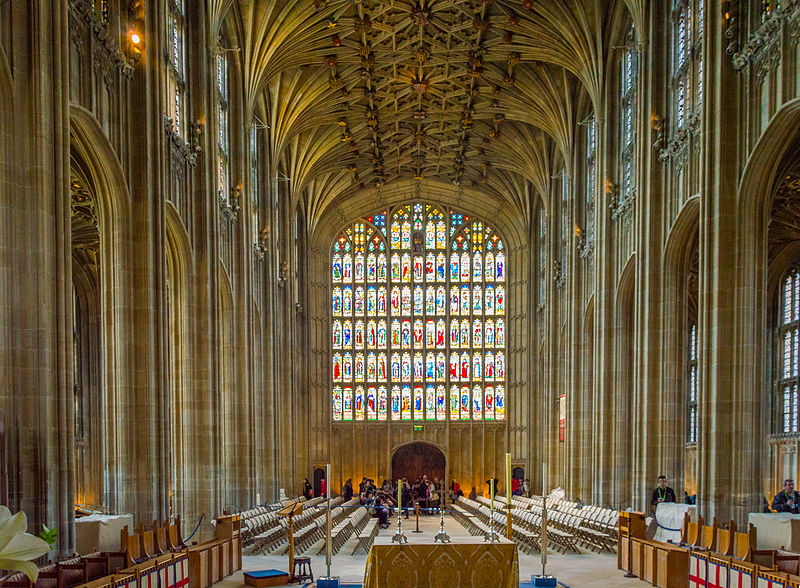 Following the couple exchanging vows, the newlyweds will ride in a horse-drawn carriage through the streets of Windsor. The carriage procession will depart at 1 pm BST/8 am EST/5 am PST. The couple will leave Windsor Castle via Castle Hill and proceed along the High Street through Windsor Town before returning to the castle along the Long Walk. 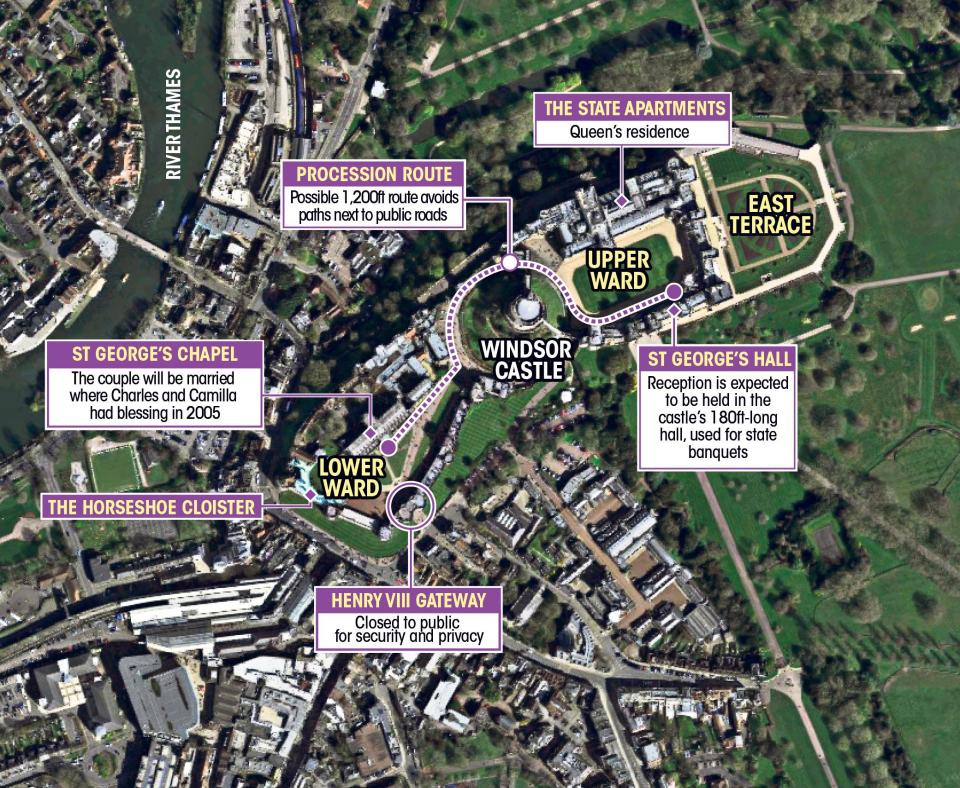 Image via the Sun

There will be a private reception after the carriage procession back at St. George’s Hall, one of the luxurious state rooms inside Windsor castle. 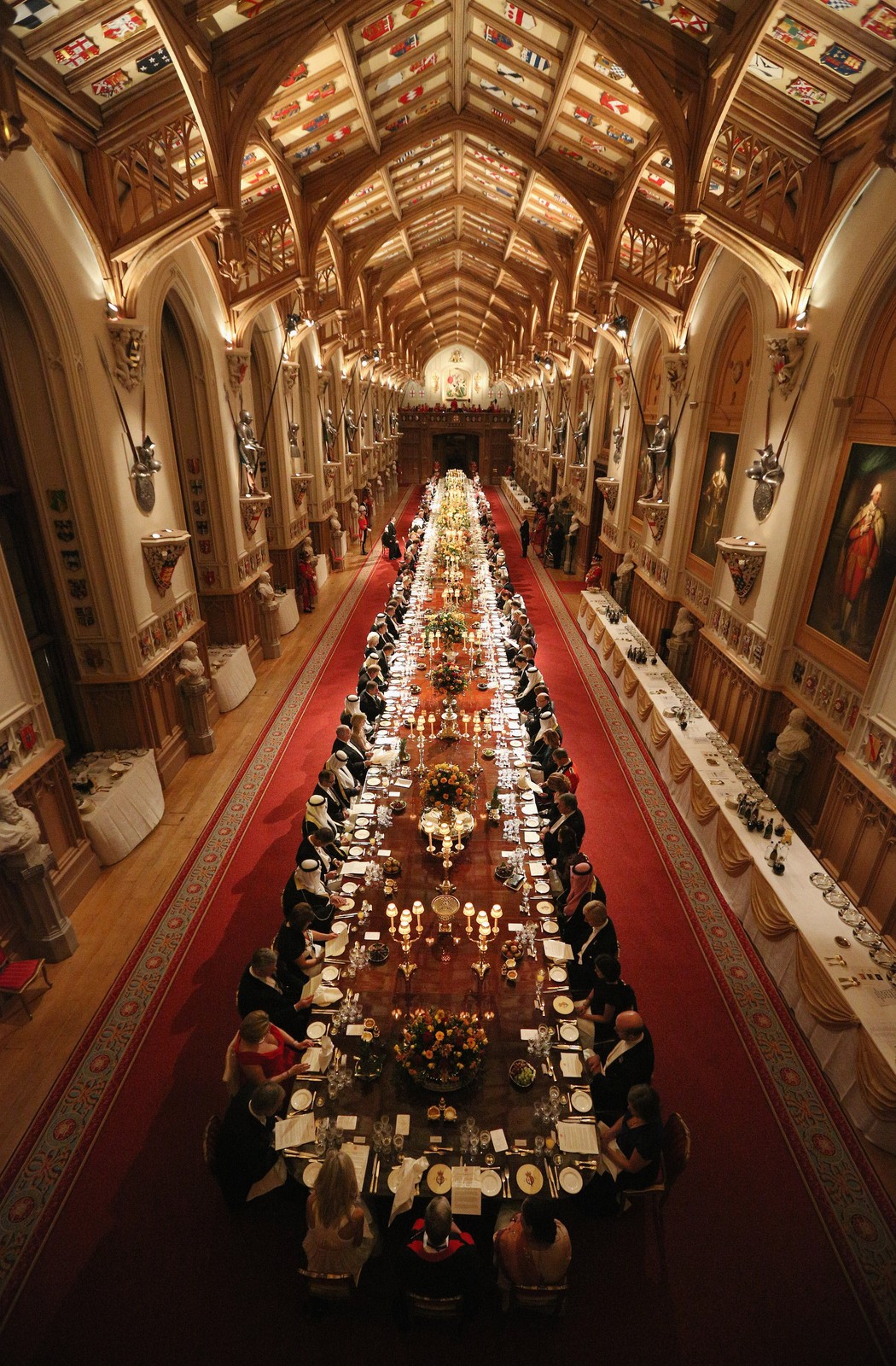 There will then be another private evening reception given by Harry’s father, Prince Charles. 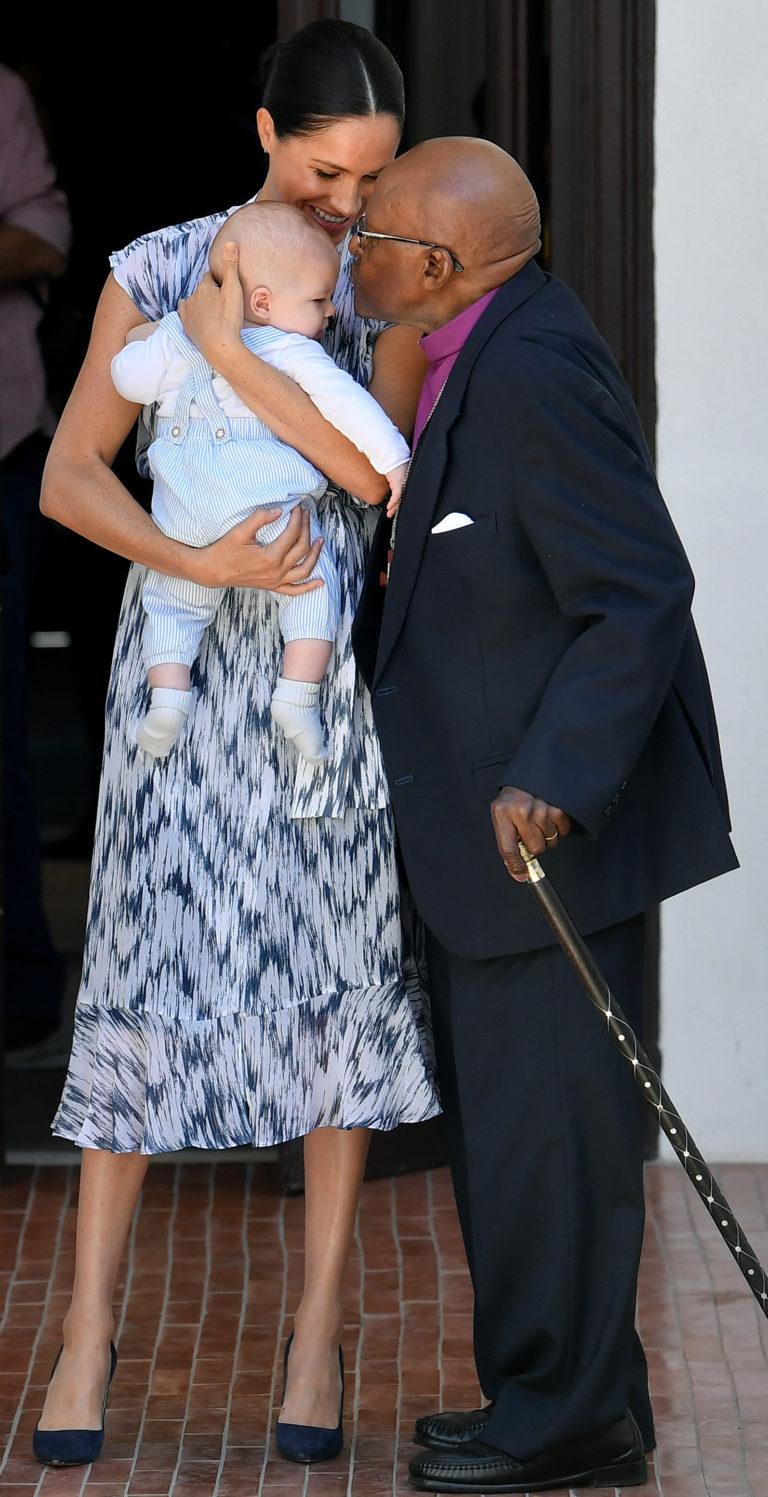 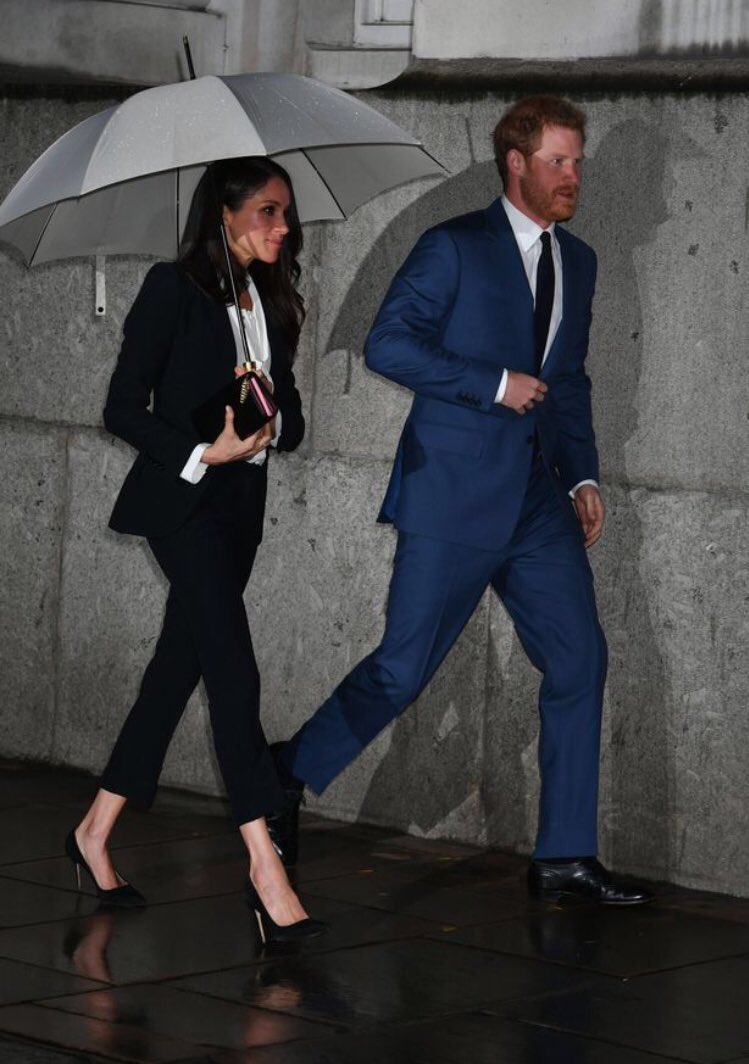 Surprise! Photos have emerged of Meghan and Harry,

Happy Valentines Day! We hope you all have a day f


Error: API requests are being delayed for this account. New posts will not be retrieved.