Last week, Meghan Markle shared a video message filmed on her phone with the graduating class of her alma mater, Immaculate Heart High School. The video, which was first publicly released with the African-American women’s magazine Essence, allowed Meghan to speak publicly on the Black Lives Matter movement, sharing a powerful message on the racial injustices and inequities experienced throughout America. In her message, she says:

Our team has been deeply moved by the Black Lives Matter movement over the last several weeks. Earlier last week, our editors made financial donations to organizations working on the ground, and our company matched those donations. In addition to financial contributions, we are donating a set of children’s books to facilitate anti-racism education to four elementary classrooms across the United States. For the past week, we silenced all of our accounts – including the blog – to make space for voices more important and meaningful than our own. And yet, there is so much more to be done. We intend to continue reflecting, learning, discussing, and promoting the many facets of this cause and the rebuilding of our society. As Meghan said, “we are going to rebuild and rebuild and rebuild until it is rebuilt, because when the foundation is broken so are we.”


In place of a fashion discussion, we would love to hear how you have supported your community and the Black Lives Matter movement over the last few weeks. We look forward to continued fashion coverage when it feels appropriate to do so. 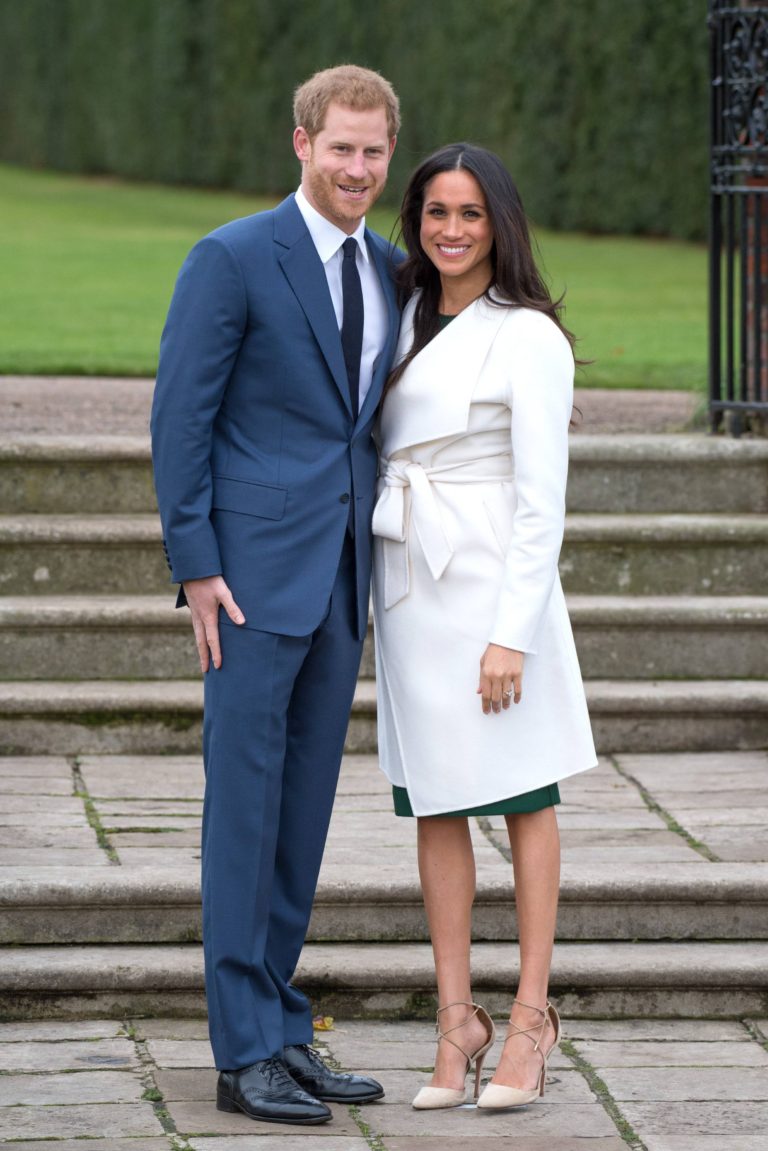 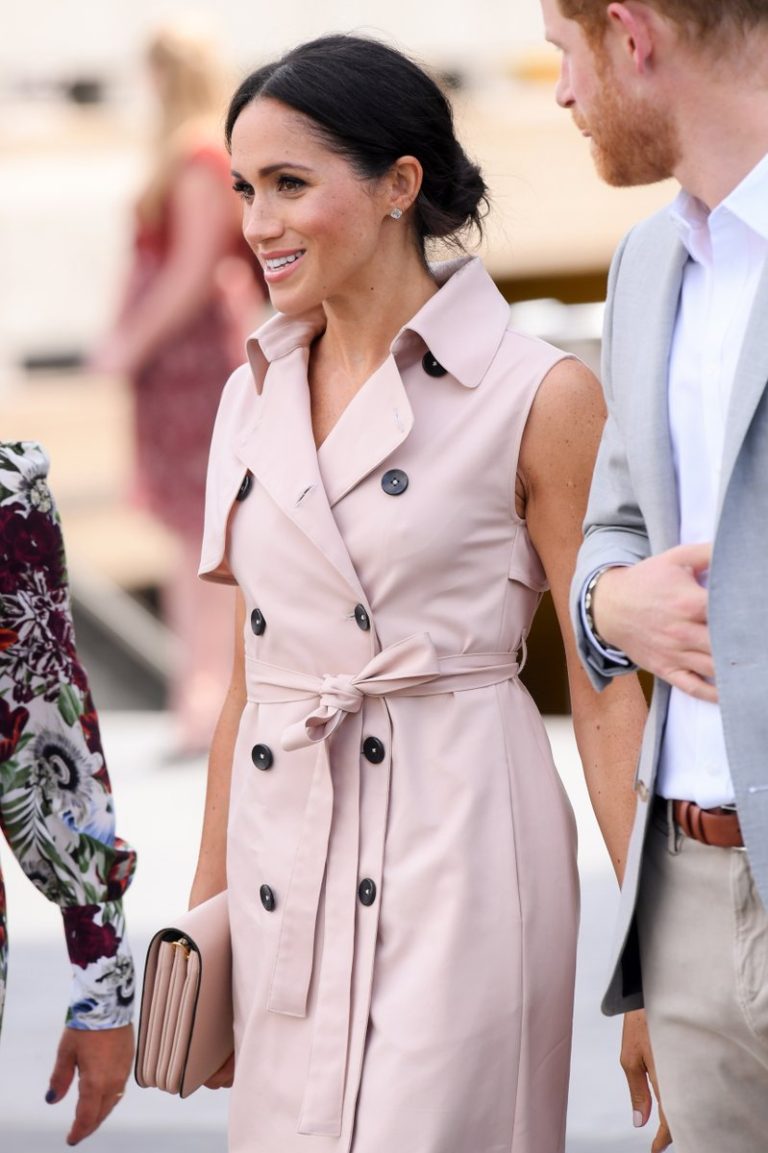