For a private reception during the Royal Tour Australia, Meghan debuted a Jason Wu dress.

For a private reception during the Royal Tour Australia, Meghan debuted a Jason Wu dress. 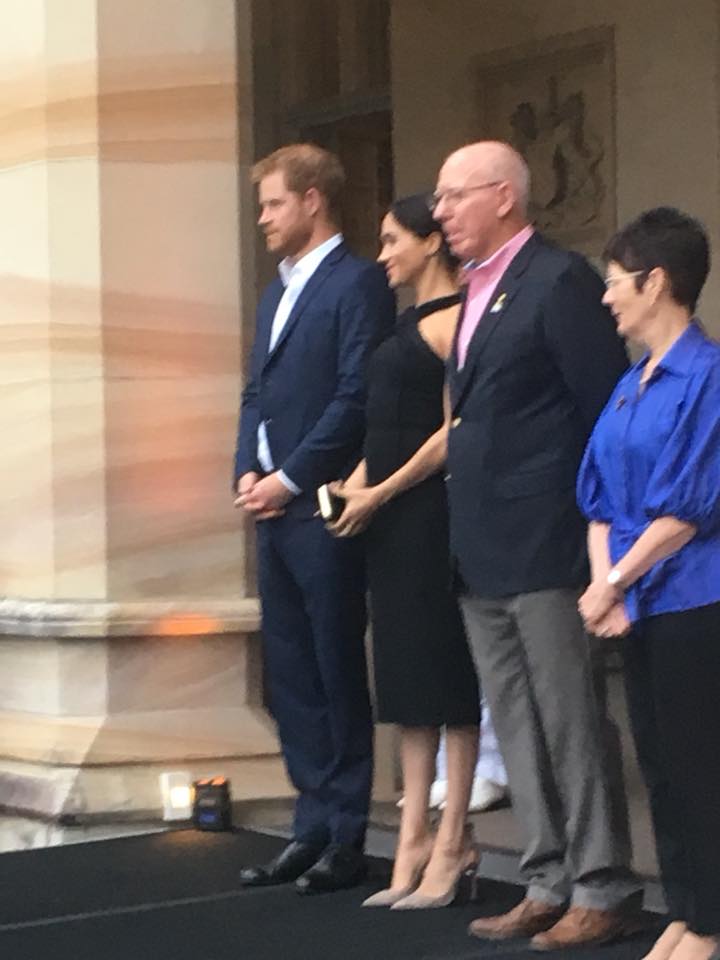 After interning for Narciso Rodriguez, designer Jason Wu launched his own collection in 2006. He immediately landed on the radar of fashion’s elite, who lauded his clean and sophisticated aesthetic. New York-based Jason Wu, a native of Taipei who has also lived in Vancouver and Paris, creates refined American sportswear while playfully mixing Old World and modern elements with dashes of color and feminine combinations. He won the 2010 Swarovski Award for Women’s Wear at the CFDA Fashion Awards. 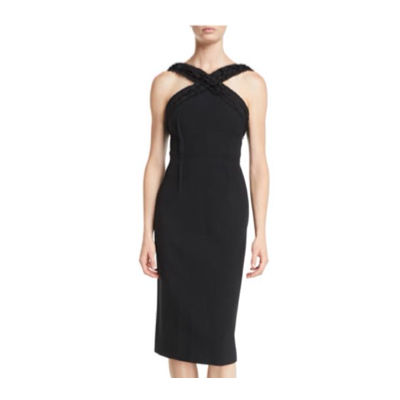 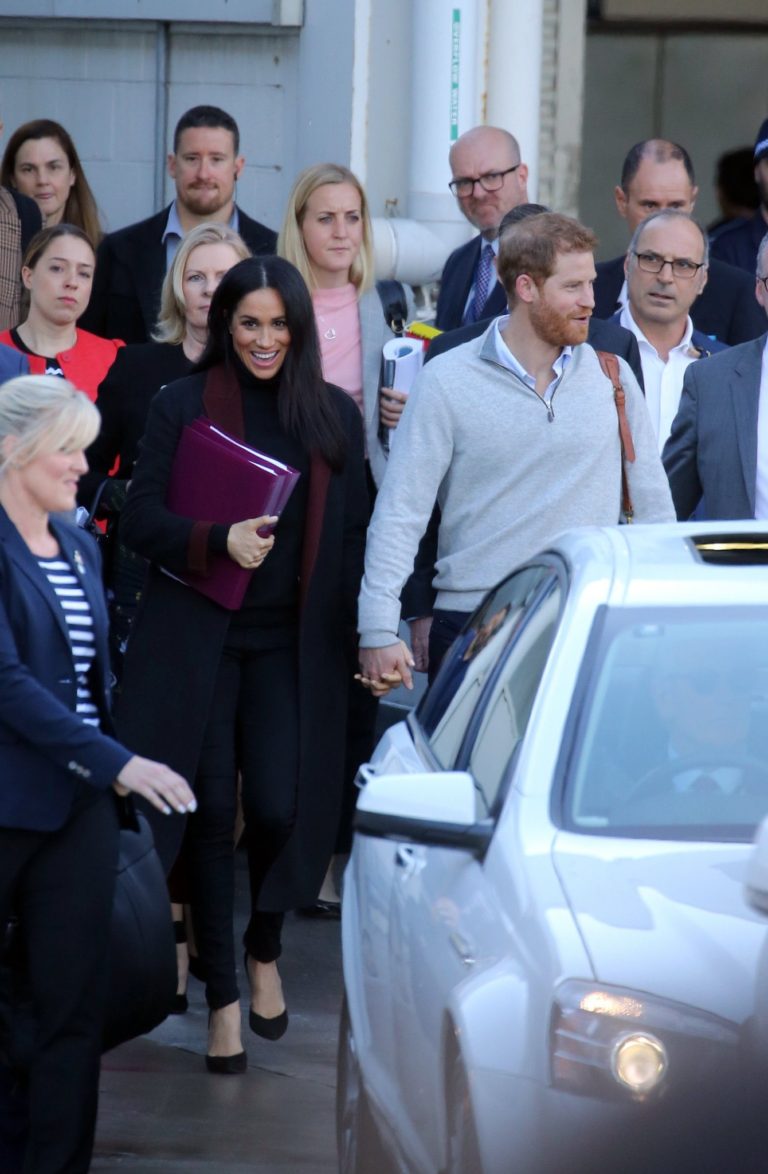 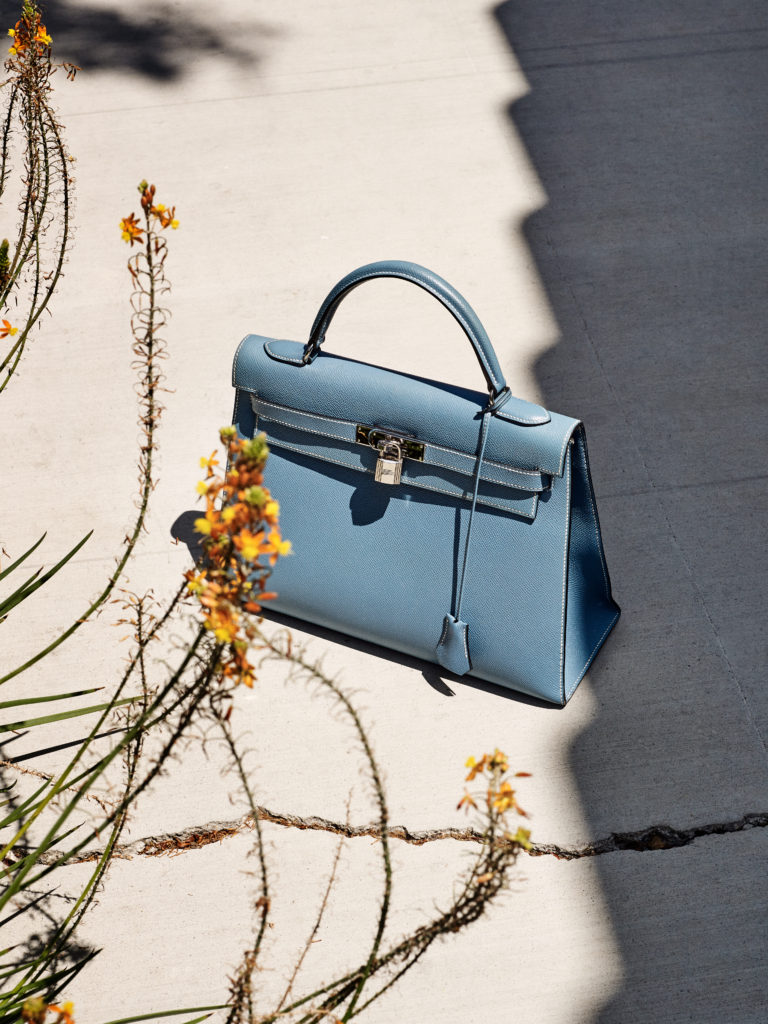 We’ve been gathering up alllll the fashion finds