It’s here! Meghan & Harry’s long-awaited documentary series on Netflix aired today for the first time and its description of “intimate and investigative” from Netflix certainly lived up to the expectations with lots of previously unseen footage. 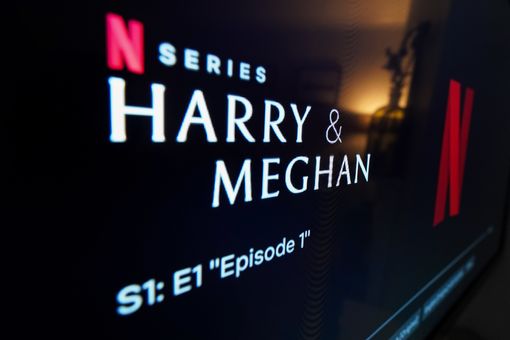 There are lots (and lots) of fashion finds we have already seen in the documentary as Meghan loves to wear pieces from her wardrobe multiple times (especially when it’s ones she loves!), but also with new pieces from the private footage the couple are sharing. 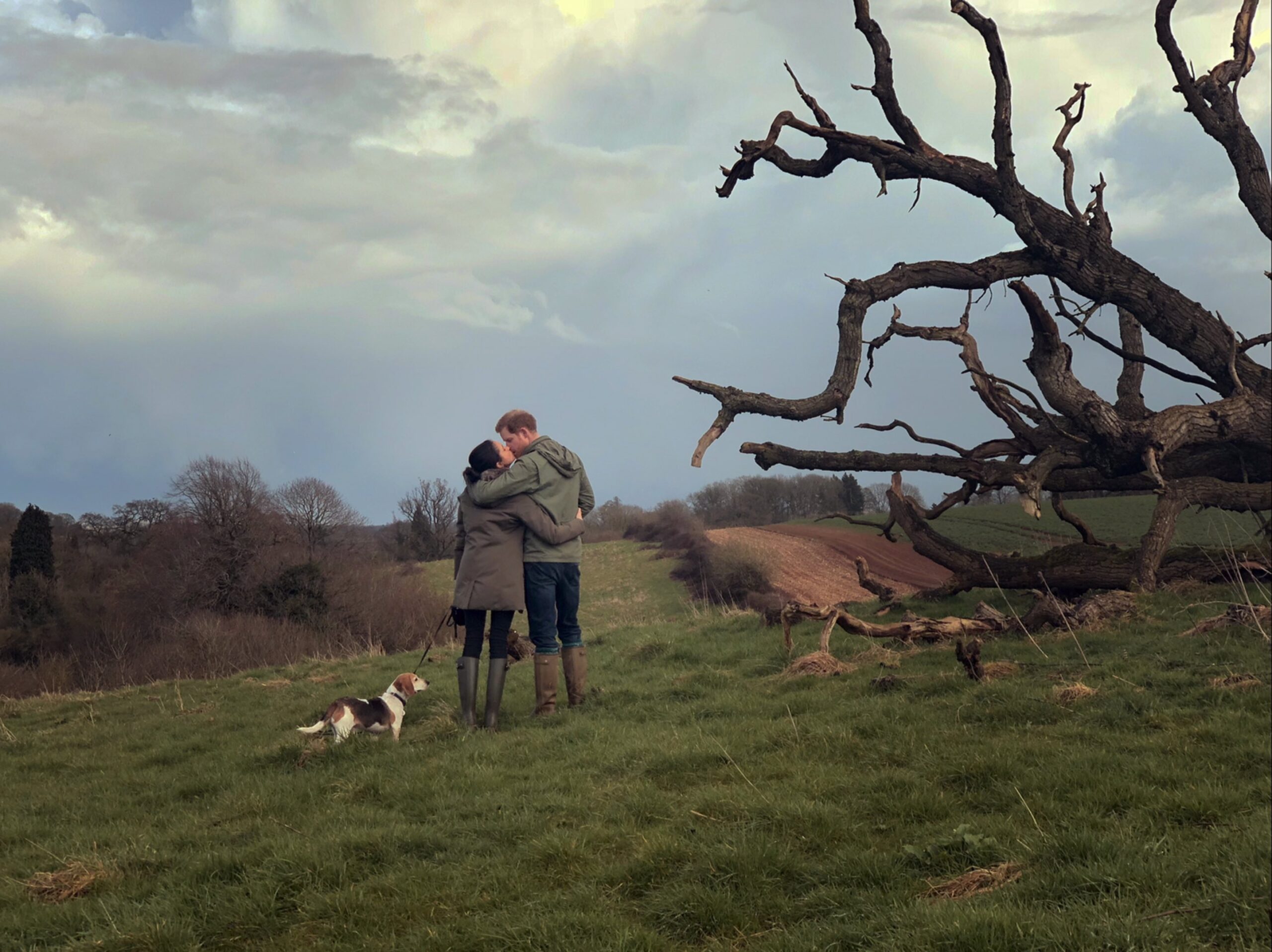 We are going to share as many of the pieces from the documentary as possible, broken down into episode-by-episode articles that you can reference. We’ll update these as pieces are found, so bookmark and keep coming back if there is one article you’re lusting after that we’ve not found… yet! 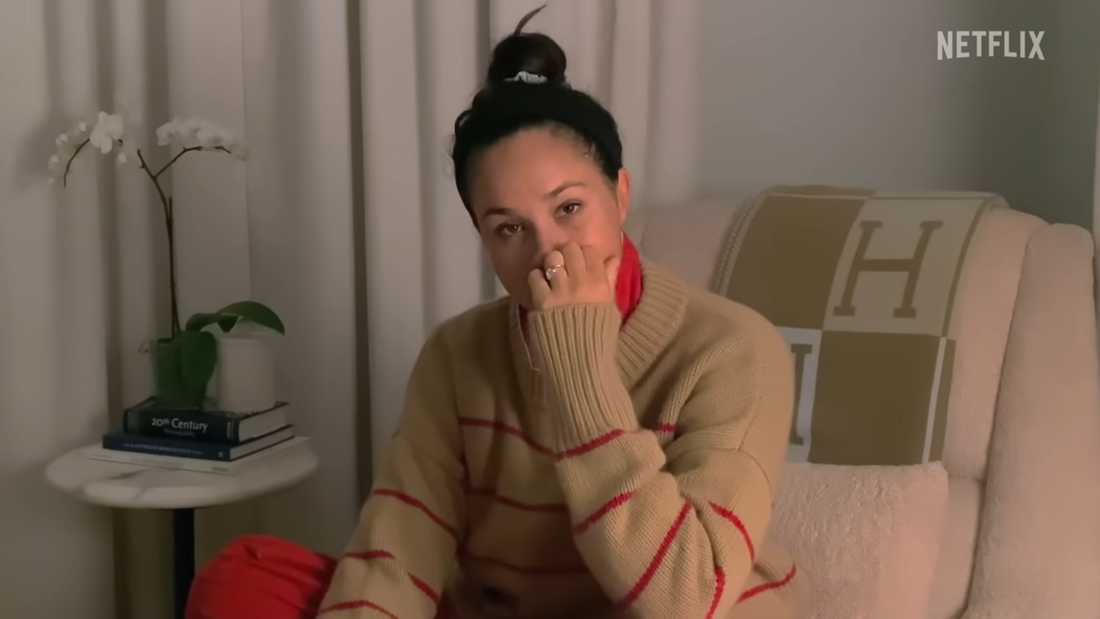 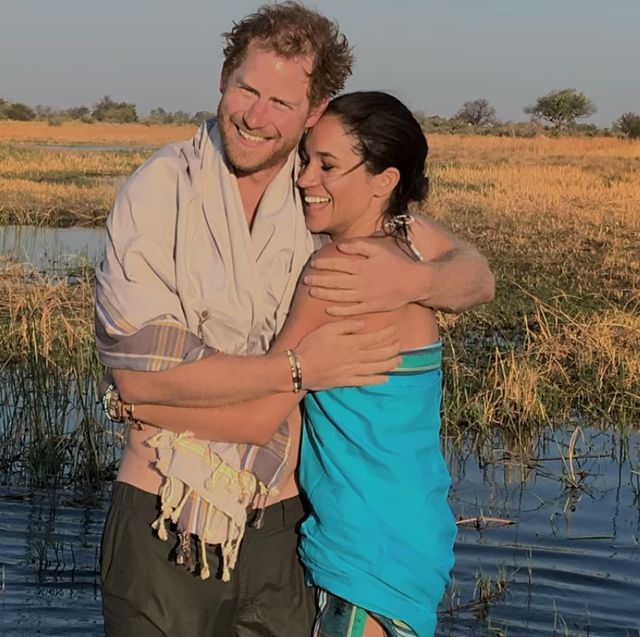 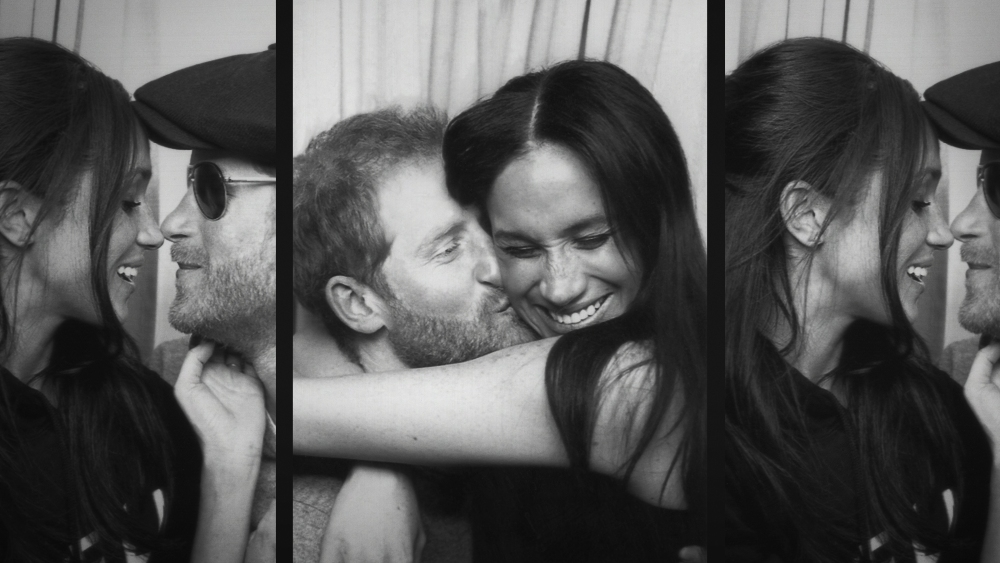 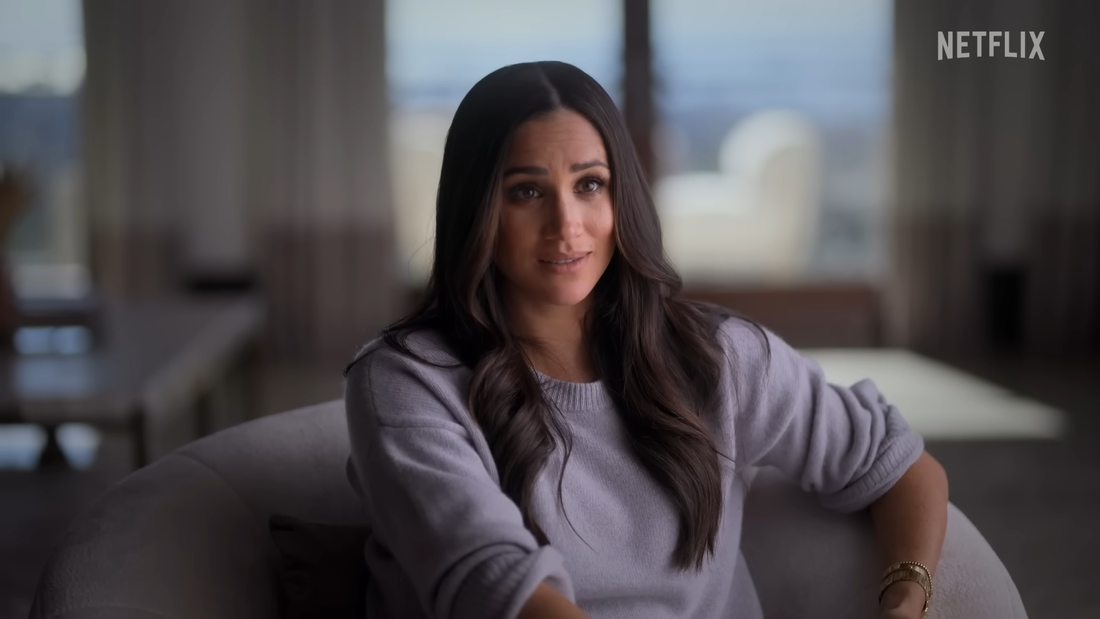 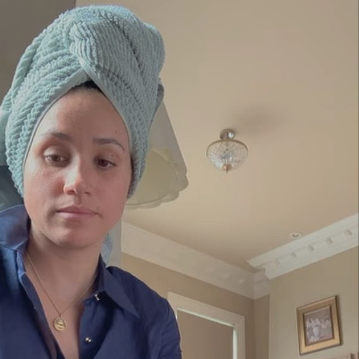 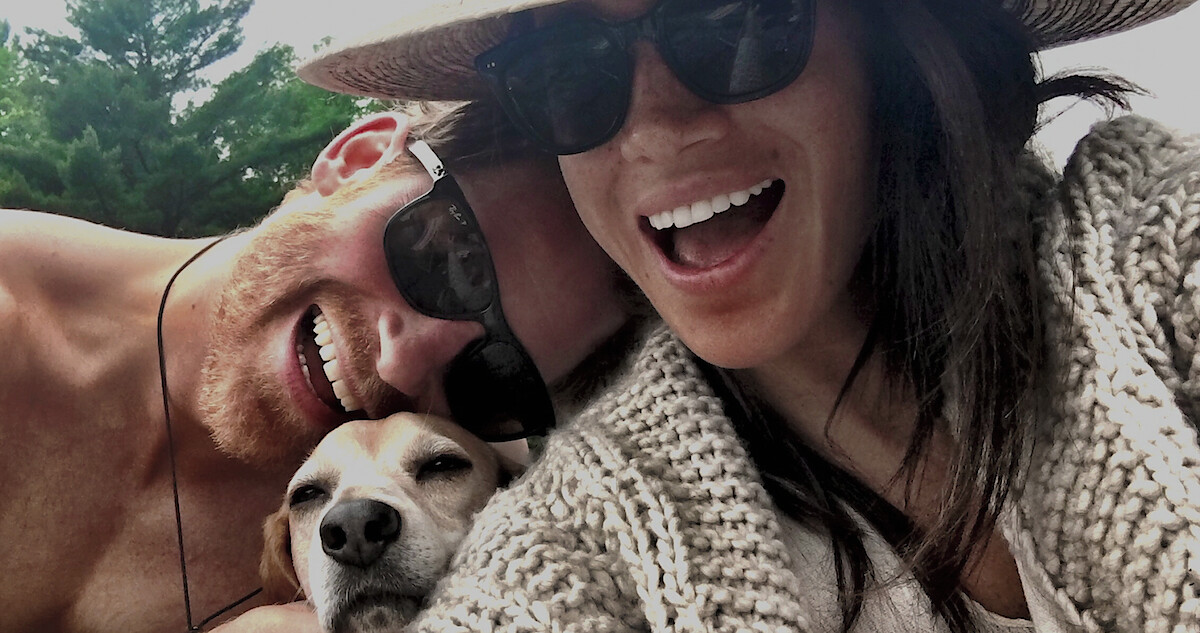 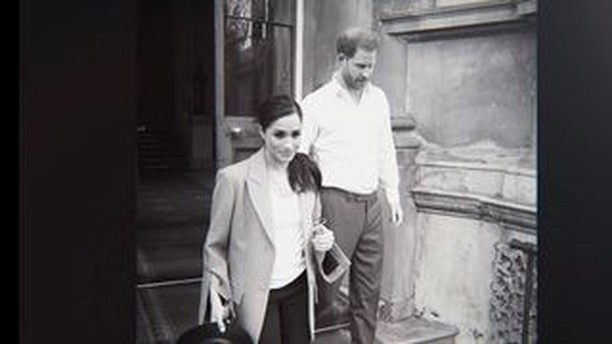 Stay tuned for the next episode’s fashion recap, coming Thursday!

What did you think of the start of the documentary? 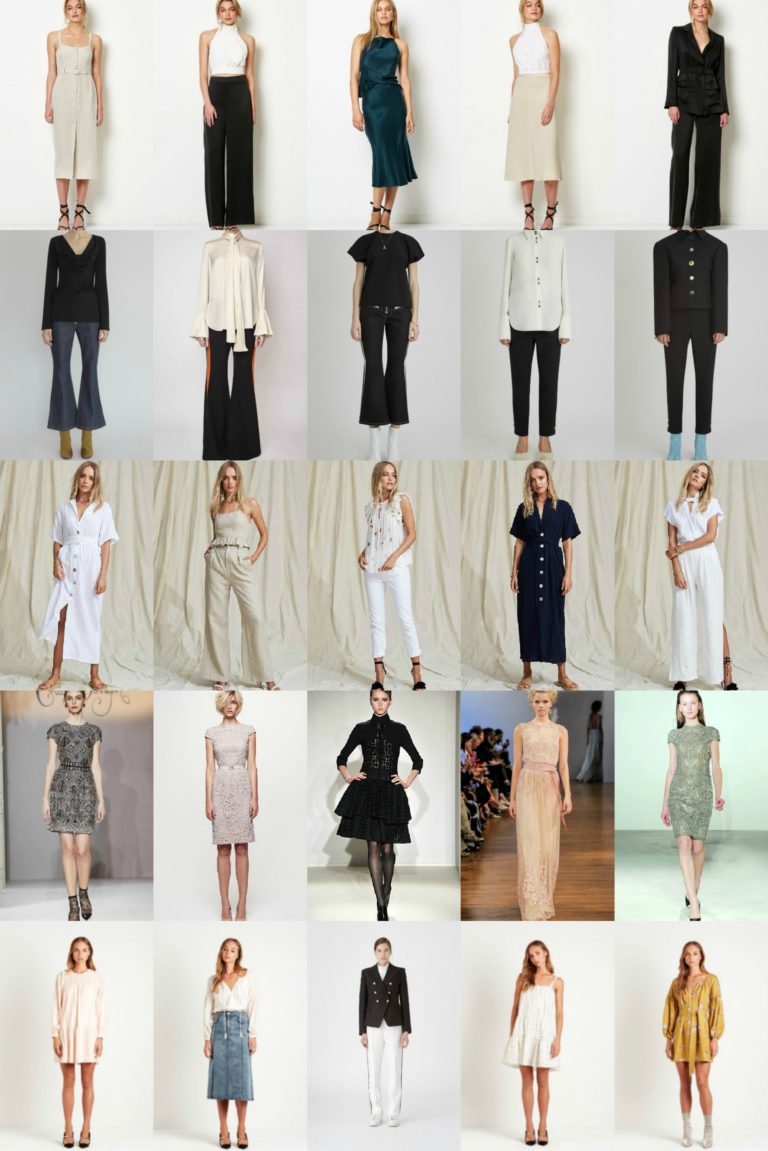