Earlier today, it was reported that Meghan Markle landed at the Chicago O’Hare Airport by TMZ. The Chicago Tribune was able to sneak a picture of Meghan arriving and shared it. 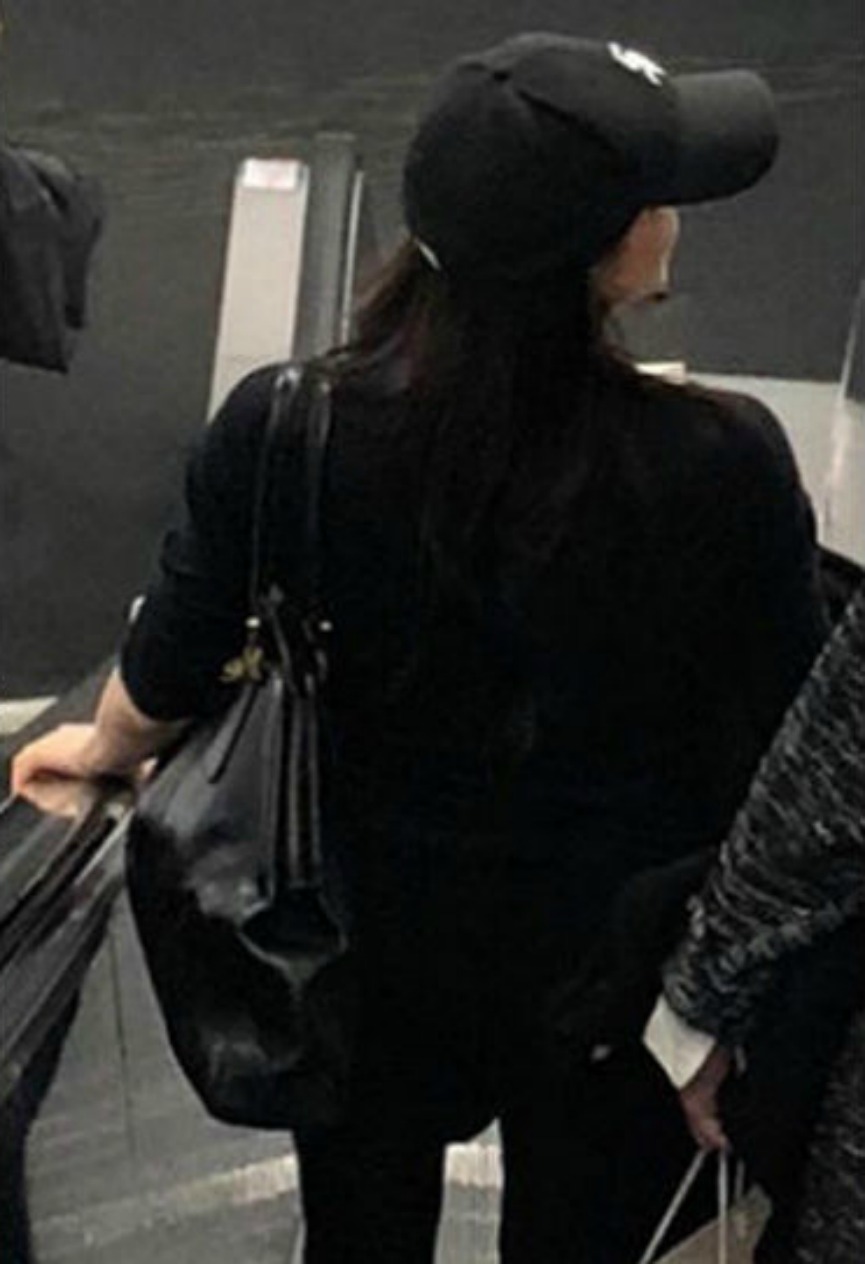 Image via the Chicago Tribune

TMZ’s sources advised that Meghan entered the Global UK Visa Application Centre Thursday in Chicago in order to finalize her application for a UK visa.

Meghan also wore a black sweater and jeans, but there are no discernible images to be able to identify them.

It was fun to see Meghan popping up in a surprise way, although with her incognito sunglasses and baseball cap, it’s likely she didn’t want to be recognized for her quick trip. Many readers have asked “Why Chicago“? Our best guess is that it’s where Meghan Markle went to school (Northwestern) where she may still have friends in the area. Chicago is also less likely to have paparazzi than LA. Several people also asked why not Toronto- but for Meghan, an American, to get her UK visa, she would need to be in the US. There was a BA flight which landed at 11:20am local time from London Heathrow which we’re told was her flight, and the Chicago Tribune reports she will leave on Sunday to return to London.

Do you love or hate Meghan's New Bag? 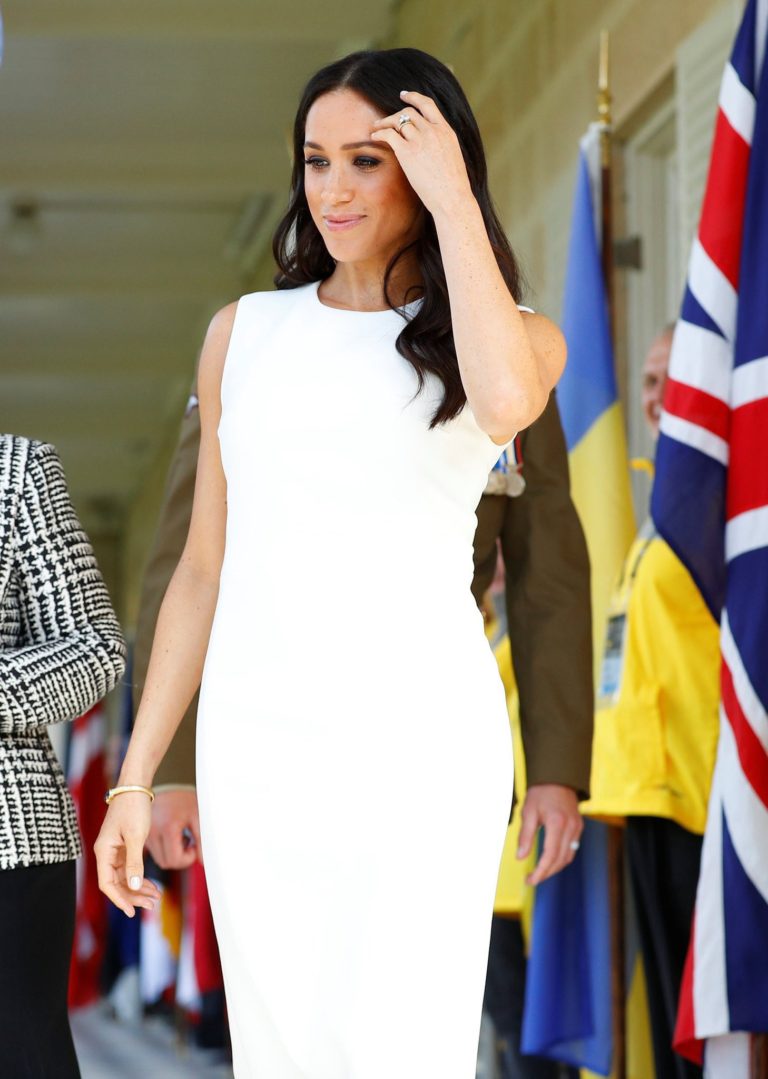