Cuteness Alert! Photos were released today by photographer Misan Harriman of a celebration held over the weekend at Frogmore Cottage for Lilibet Mountbatten-Windsor’s First Birthday! 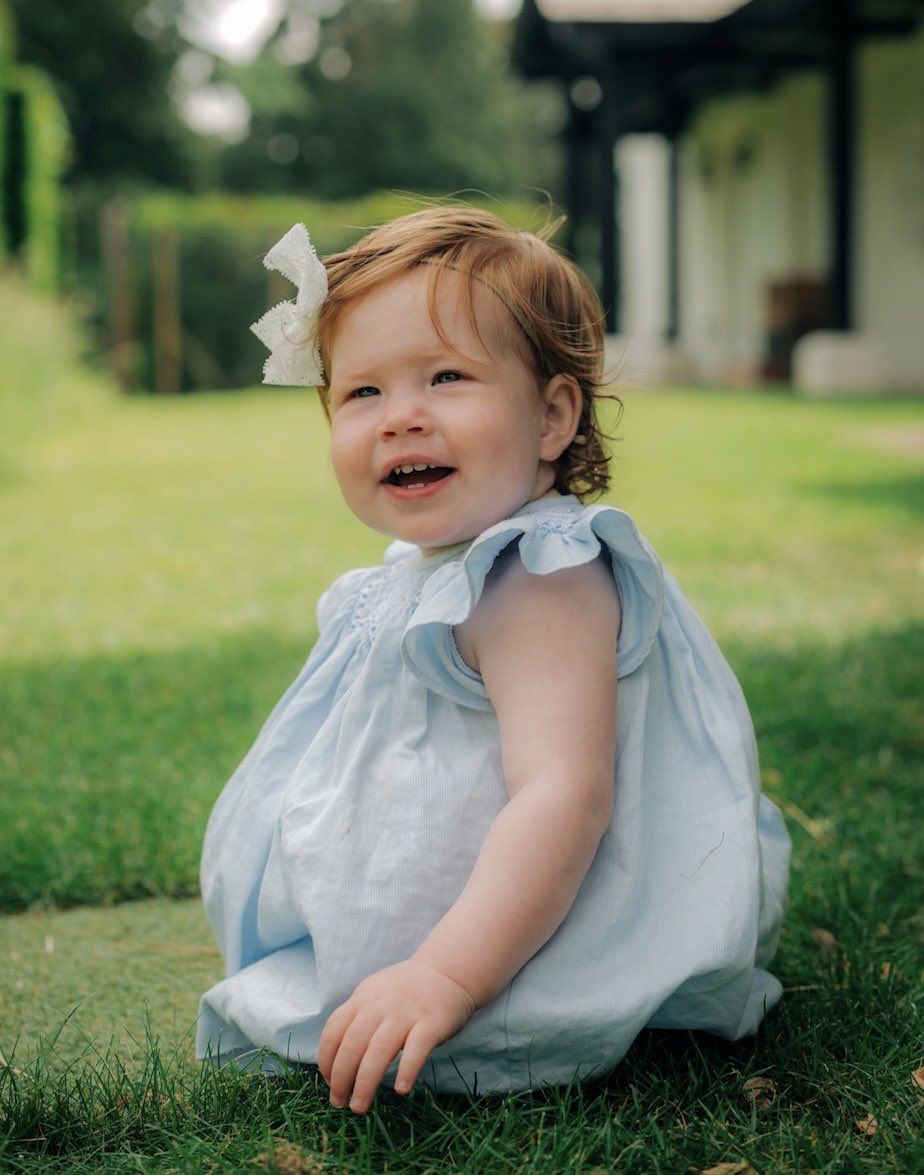 Vogue reported that “close family and friends attended the intimate and casual backyard picnic for Lilibet in Windsor, which included a cake by Claire Ptak of East London’s Violet Bakery. (Ptak also did Prince Harry and Meghan’s wedding cake for their 2018 nuptials.) Guests are said to have included Zara and Mike Tindall, as well as their young children.” 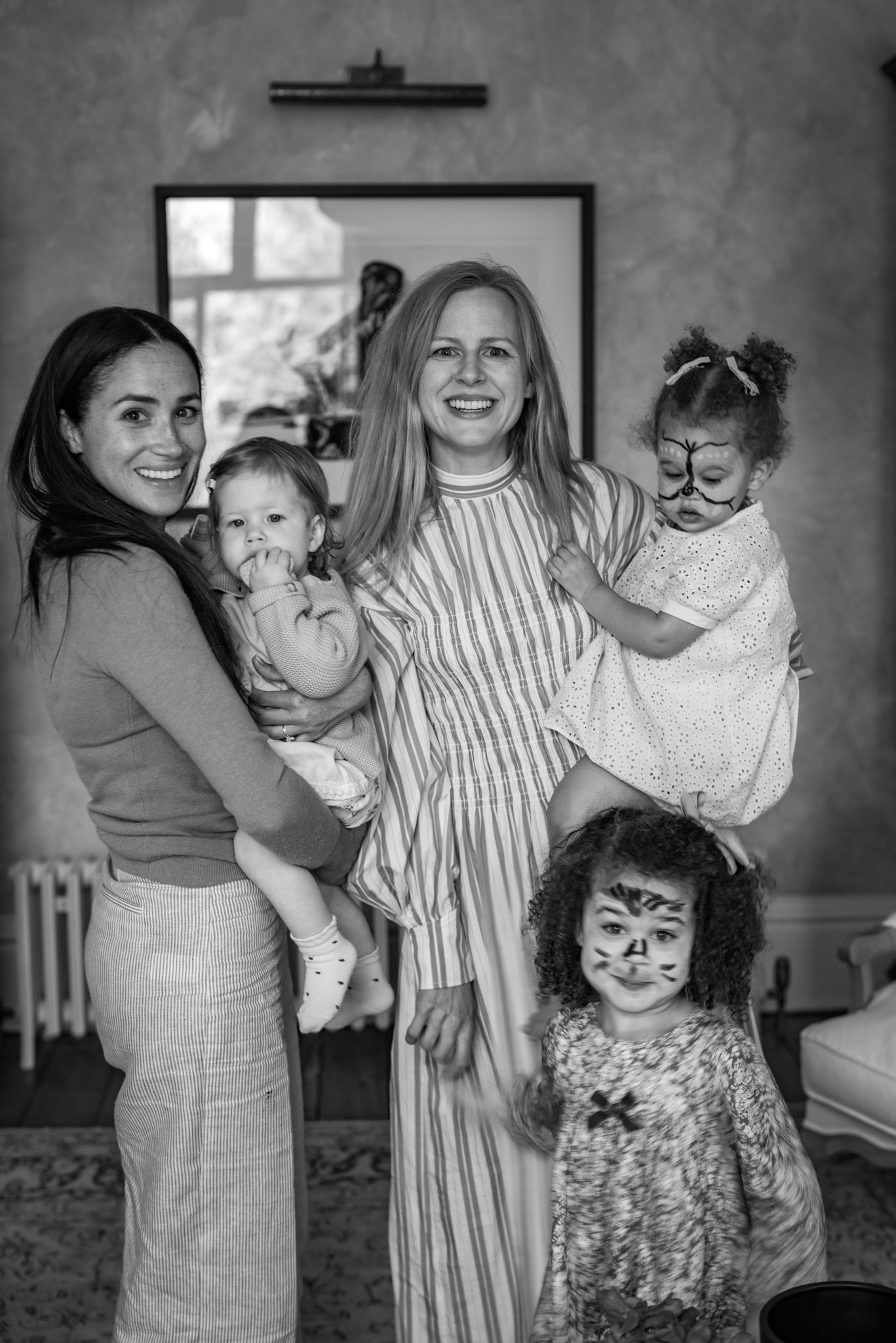 While I think we can all agree that the focus of the photos was on the beautiful birthday girl herself, Meghan’s look was casual and left many with the question of how on earth the mom of two remains with such radiant skin. While we think the secret likely lies in Meghan’s amazing genes and the happiness she’s found in her new life with Harry, a trip to her London-based skin guru Sarah Chapman for a facial likely didn’t hurt either. The facialist confirmed the appointment, and has also shared the products used to get MM’s glow.

Love Meghan’s look today? We will update the post if we can manage to confirm any of the pieces she wore (especially hard with the black and white photo!).

What did you think of Meghan’s look for Lilibet’s Party? 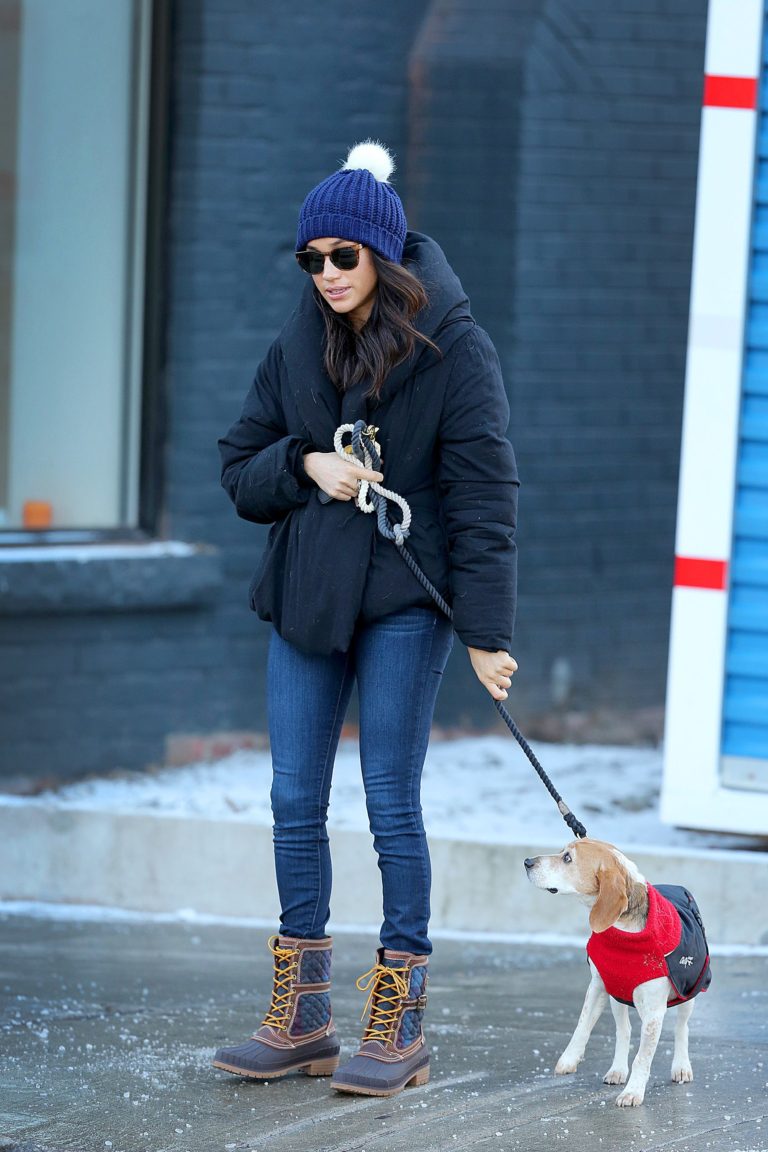 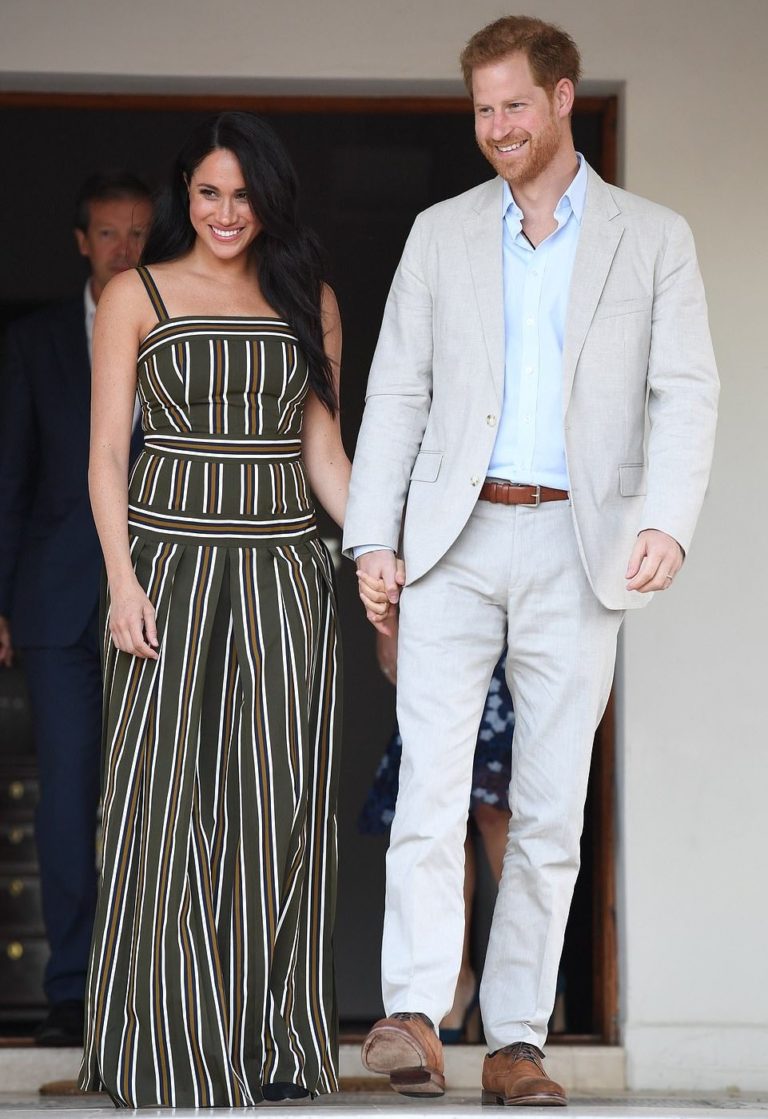