Meghan lived in Toronto for seven years as she filmed Suits. Here are some of Meghan’s favourite spots in Toronto. 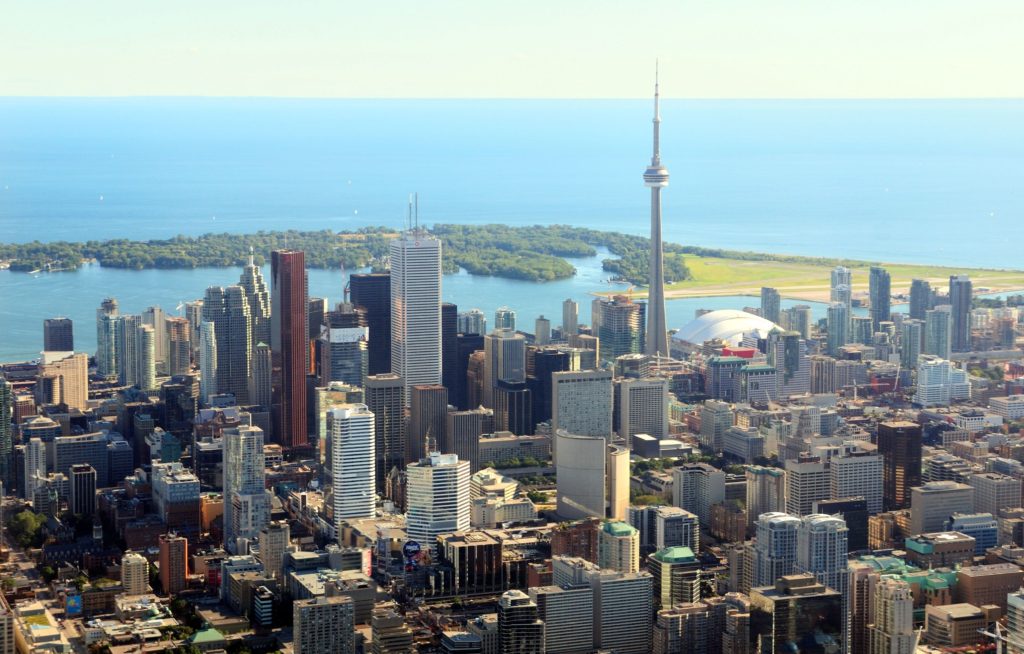 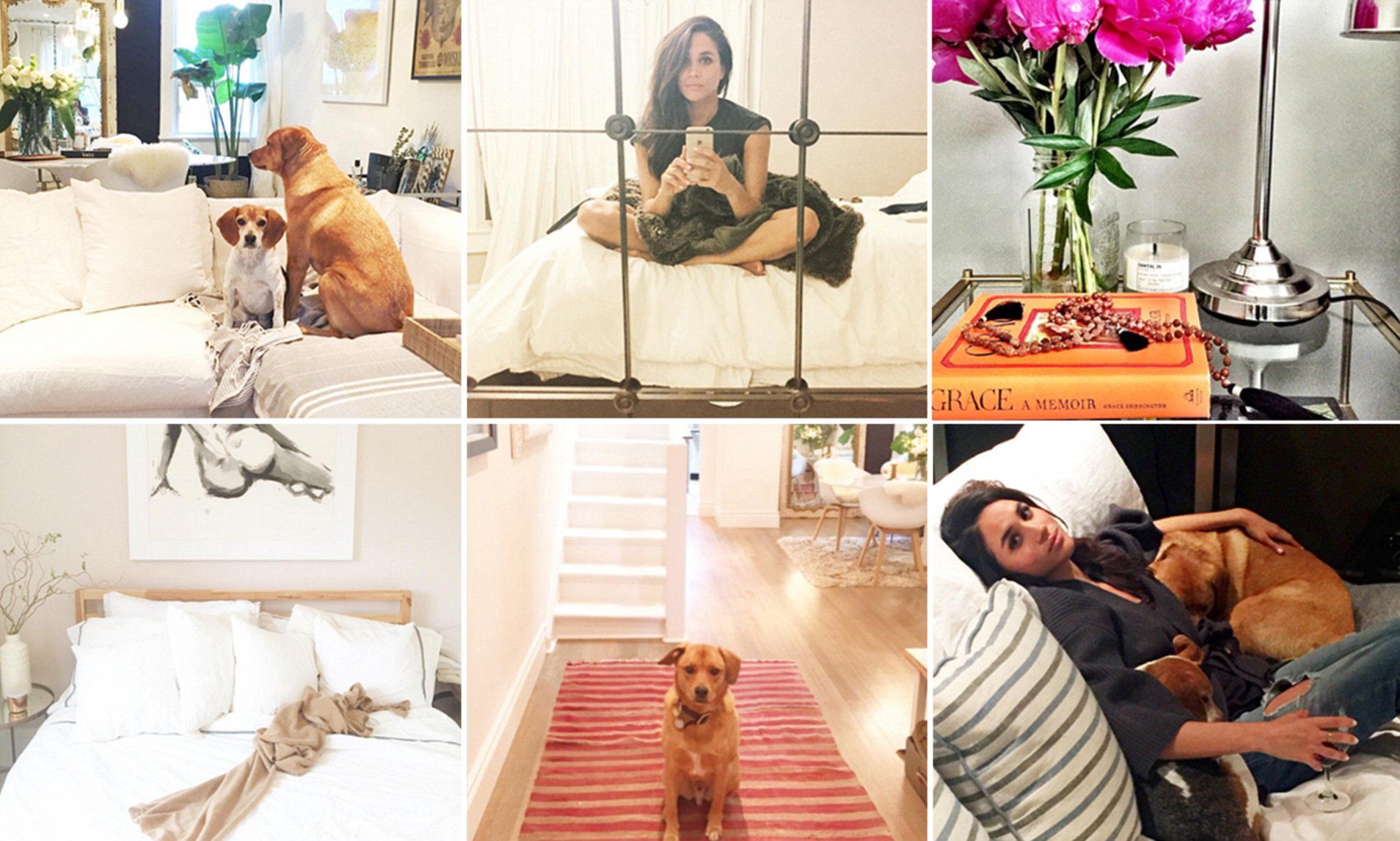 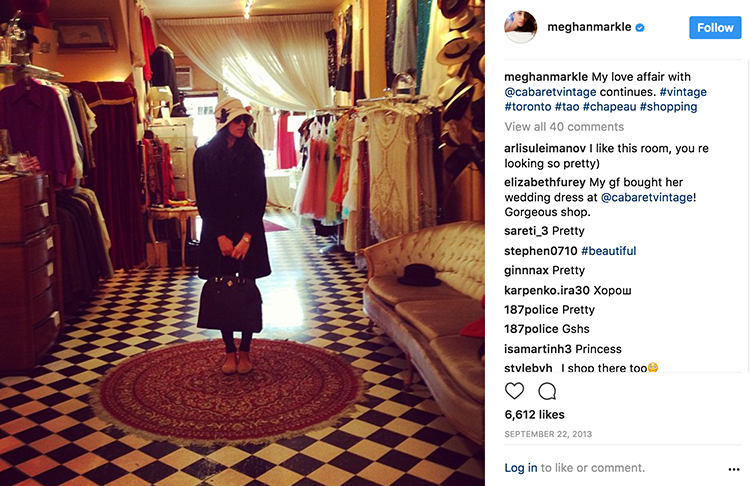 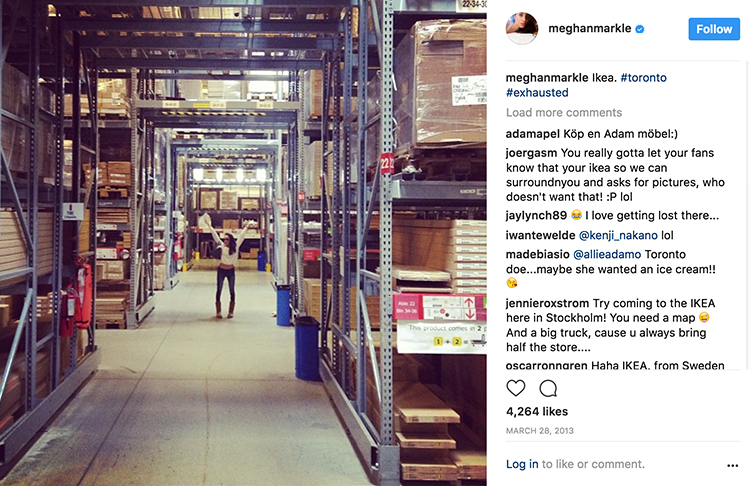 [Trinity Bellwoods Park is a] hipster’s paradise. It’s a massive park with a huge dog run in the middle, which is ideal for my super active dog, Bogart. But beyond the normal park humdrum (tennis courts and softball field), you’ll see people set up stands for the likes of free hugs, yoga in the park, dance classes, and performance art.  It’s really the mecca for meeting up with friends, throwing a frisbee until day turns to night, and listening to the ambient beat of bongo drums from another end of the park. – Meghan Markle 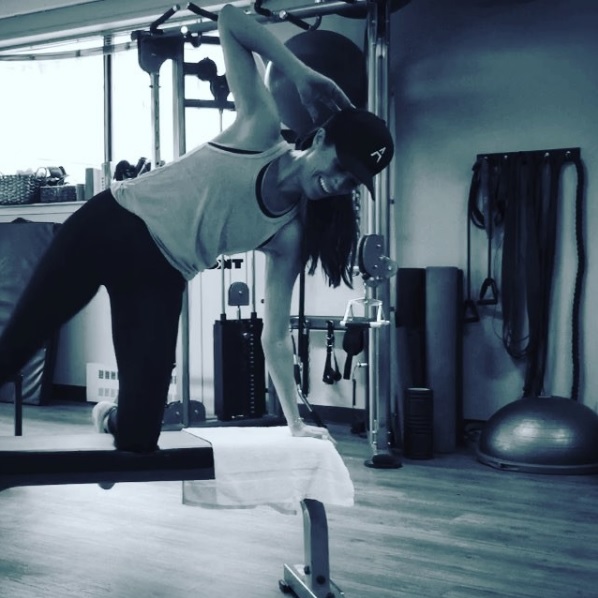 Kensington Market is a local mecca for all things food and fun is several blocks of fishmongers, meat purveyors, mom-and-pop veggie stands, juice bars, and fantastic hole-in-the-wall restaurants. Throughout the summer the market has pedestrian Sundays where no cars can pass through it, and it feels like one big block party:  bands performing, the smells of every exotic cuisine wafting in the air, and a relaxed vibe that makes you feel that Sunday kinda love. – Meghan Markle

Meghan often shared that her favourite restaurant in Toronto was the Harbord Room, a now closed restaurant run by one of Meghan’s ex-boyfriends, Cory Vitiello.

She also shared some other gems that are still open! 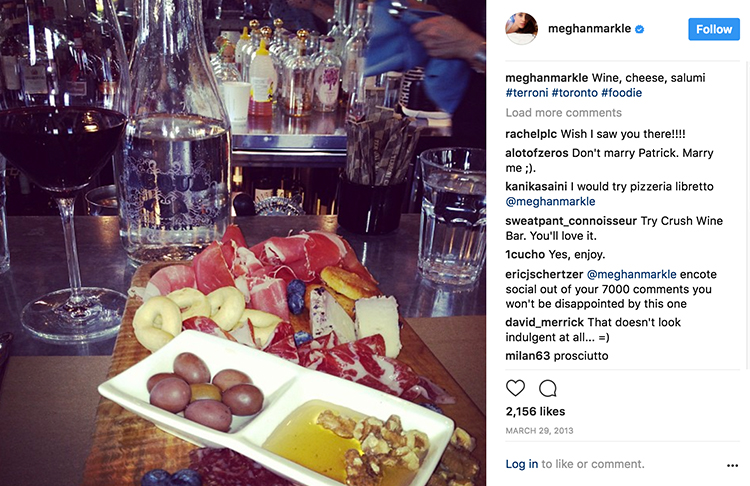 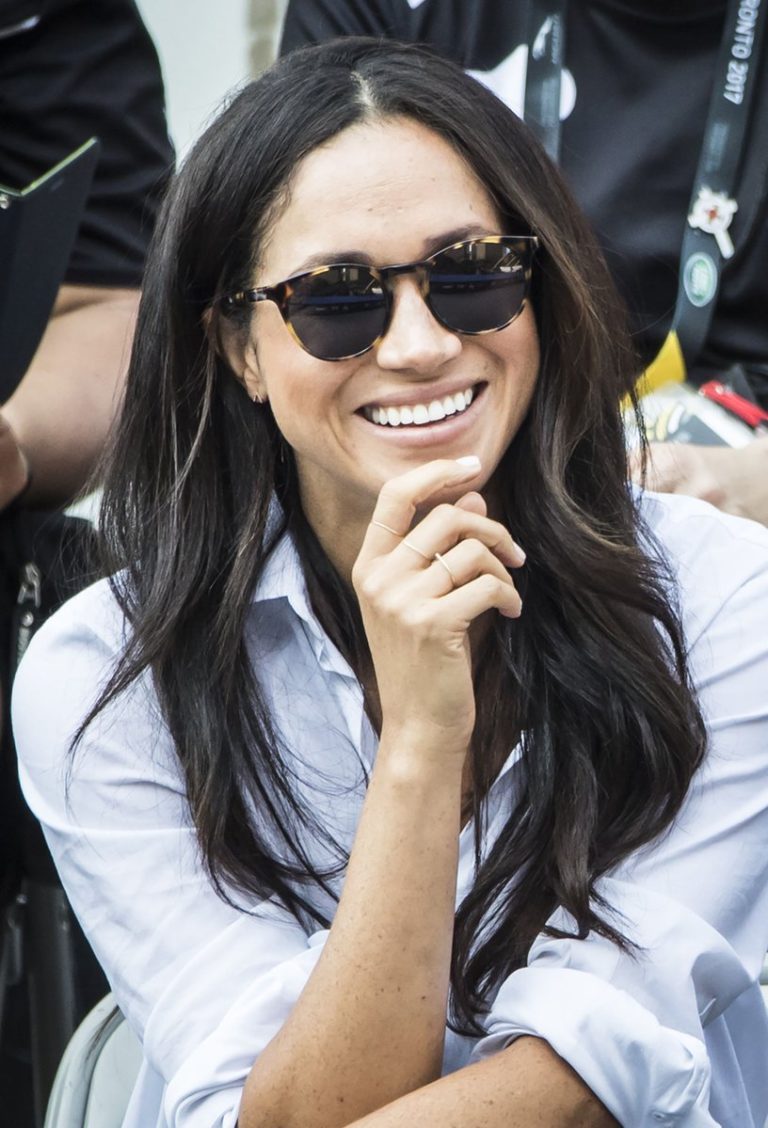 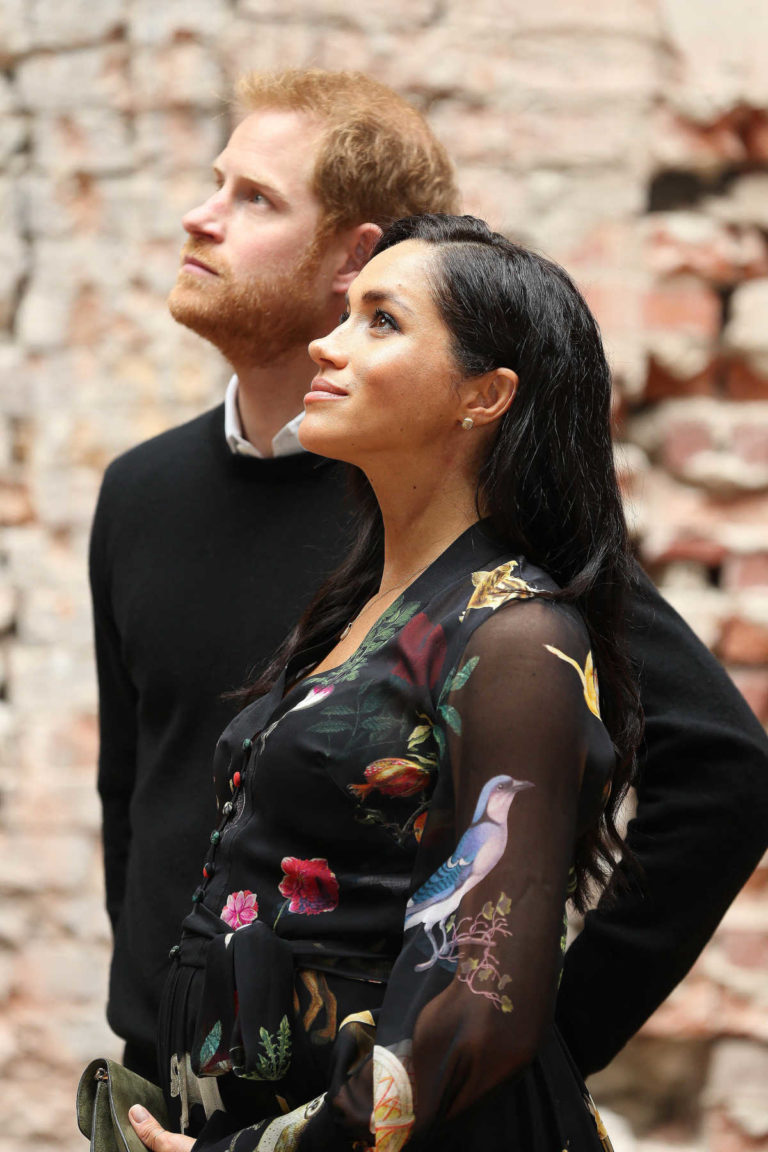