As the Duchess of Sussex, Meghan lends her name and much of her time to a variety of different charities and organizations. Having a Royal patron or president provides vital publicity for the work of these organizations, and allows their enormous achievements and contributions to society to be recognized.

Here are the patronages that are officially undertaken by HRH The Duchess of Sussex:

Prior to becoming the Duchess of Sussex, Meghan was a celebrity ambassador for World Vision Canada. Meghan became a World Vision Global Ambassador after travelling to Rwanda with World Vision in February 2016. She saw firsthand the impact that clean water has on the lives of children and communities in Africa. While visiting a school in Rwanda, she met 25 students who now have access to a clean water pipeline, built by World Vision in 2015, in their community. 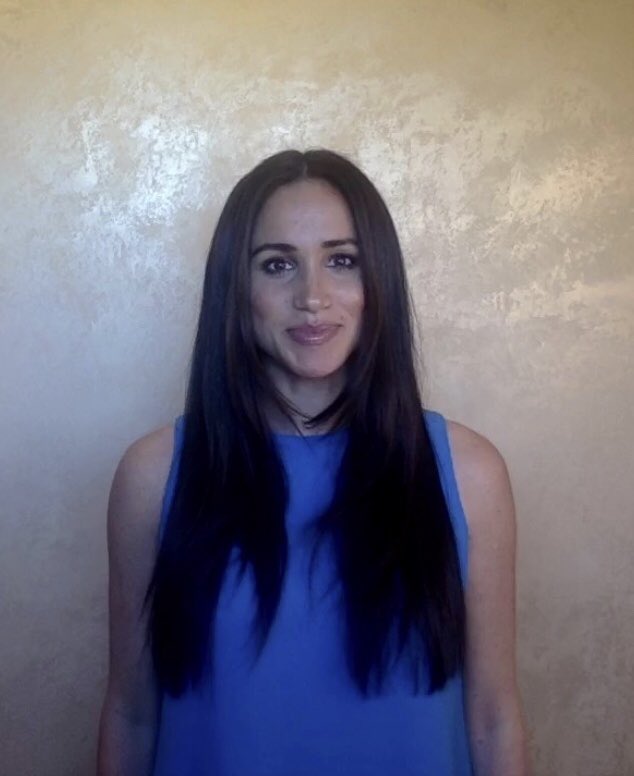 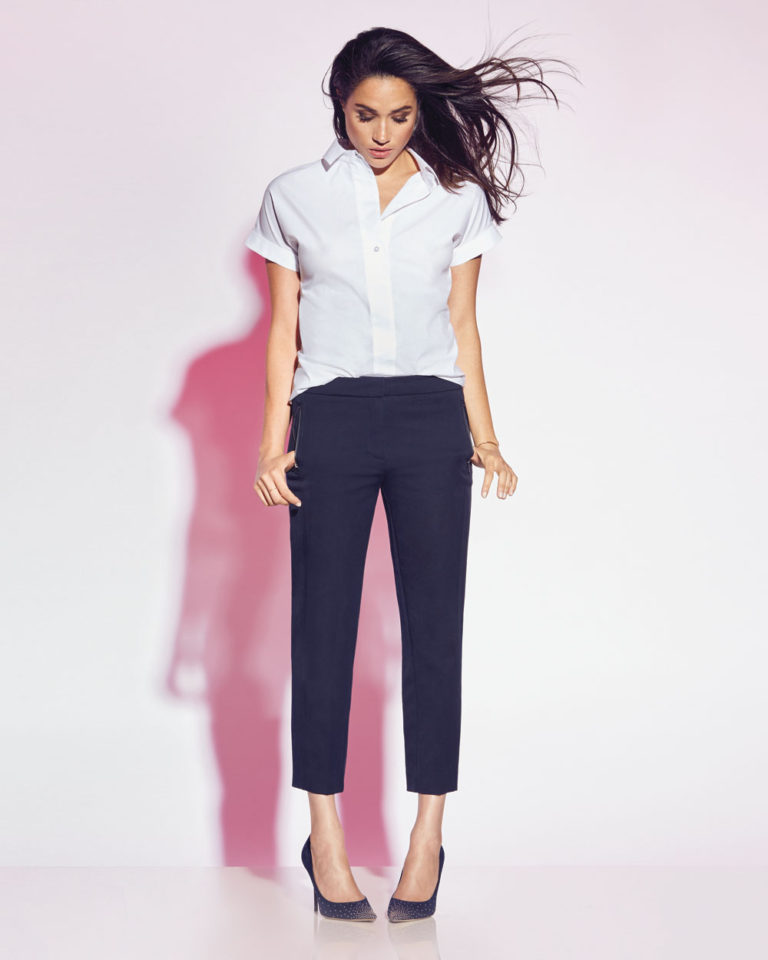 Meghan attended the funeral of Her Majesty The Que

The Duke and Duchess of Sussex joined the Prince a

Terribly sad news that Her Majesty the Queen has p

Meghan sat down with Mindy Kaling for the most rec