Meghan’s TV show, Suits, has reached a milestone… Their 100th episode will air this season when the show comes back for their seventh season. Several of Meghan’s cast members shared photos of the event, including one showing Meghan smiling with the rest of the cast & crew celebrating their accomplishments.

Many of you may recognize the name Misha Nonoo… Meghan has frequently wore her friend Misha’s clothes in the past. It’s also been widely speculated that Misha was actually the one who introduced Meghan to Prince Harry. The Telegraph shared:

“The fashion designer wife of one of Prince Harry’s school friends is believed to have introduced him to actress Meghan Markle in July. New York designer Misha Nonoo, who is married to Old Etonian Alexander Gilkes, who went to school with the Princes, is a close friend of the actress and the pair holidayed together in the summer.”

And if you’re looking for some summer entertainment, check out this video… Talking about other Americans who have got on to be Princesses 😉 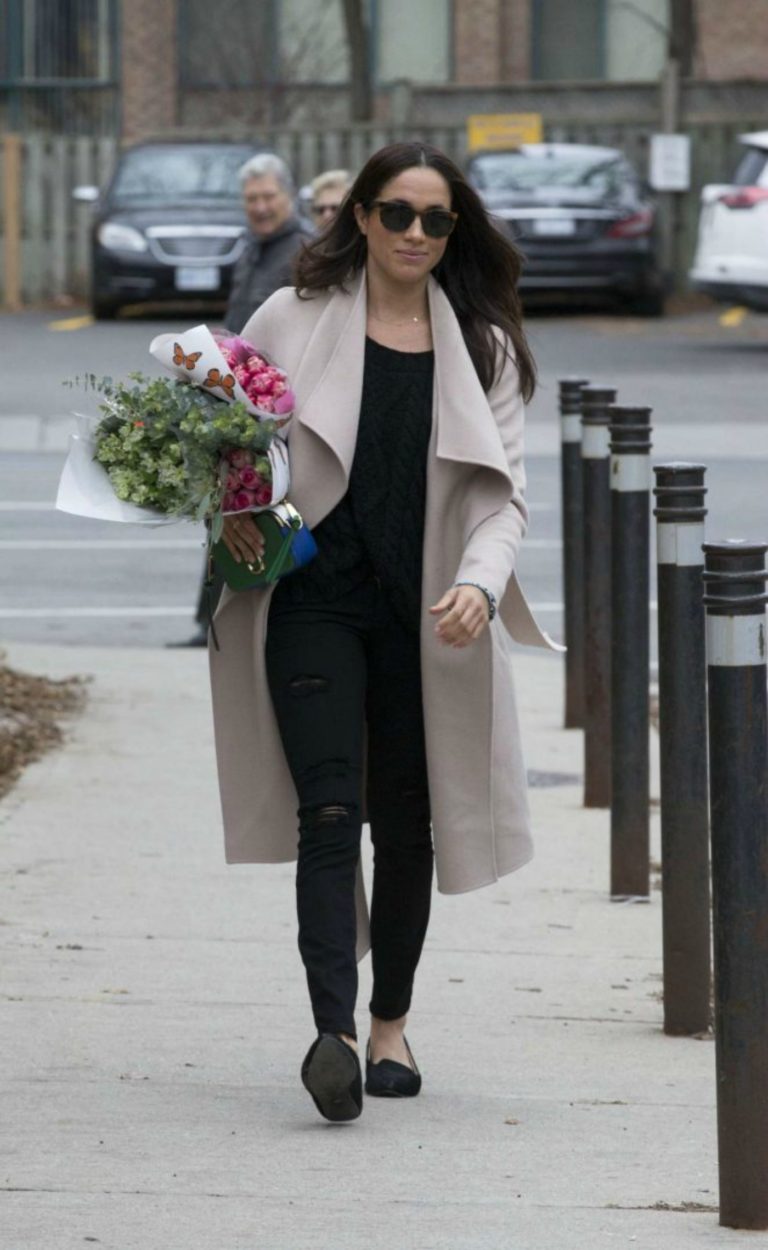 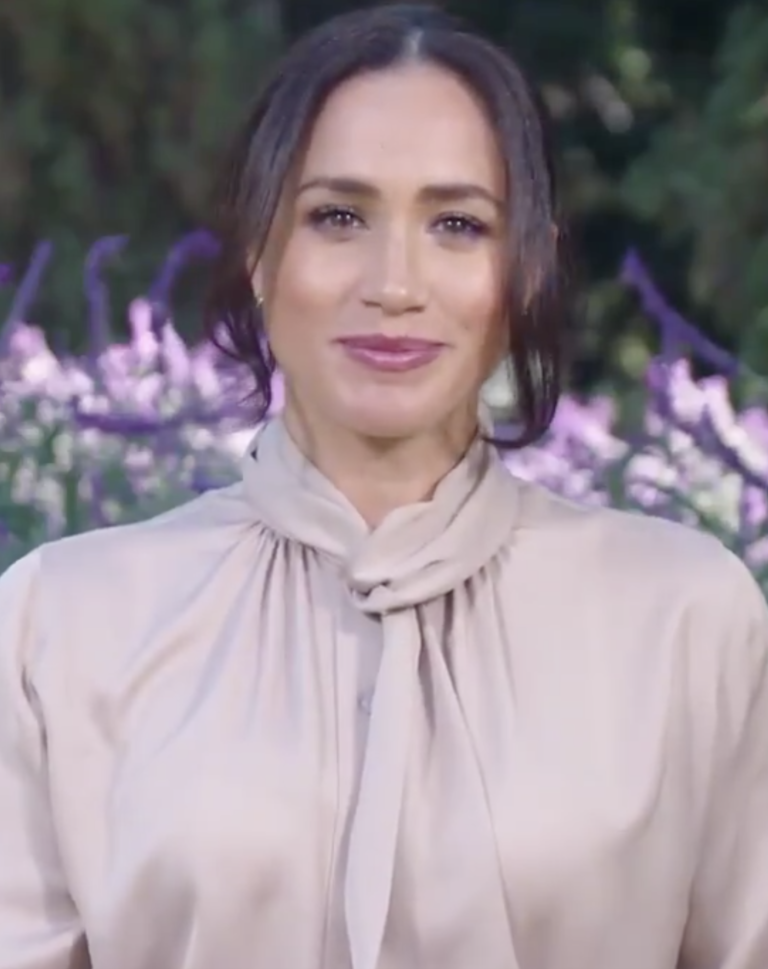