Surprise! In a trailer released today for Prince Harry’s upcoming documentary on mental health with Oprah, Meghan made a surprise cameo to show her support, and the clip offered just enough of a glimpse that we could identify some of her clothing! 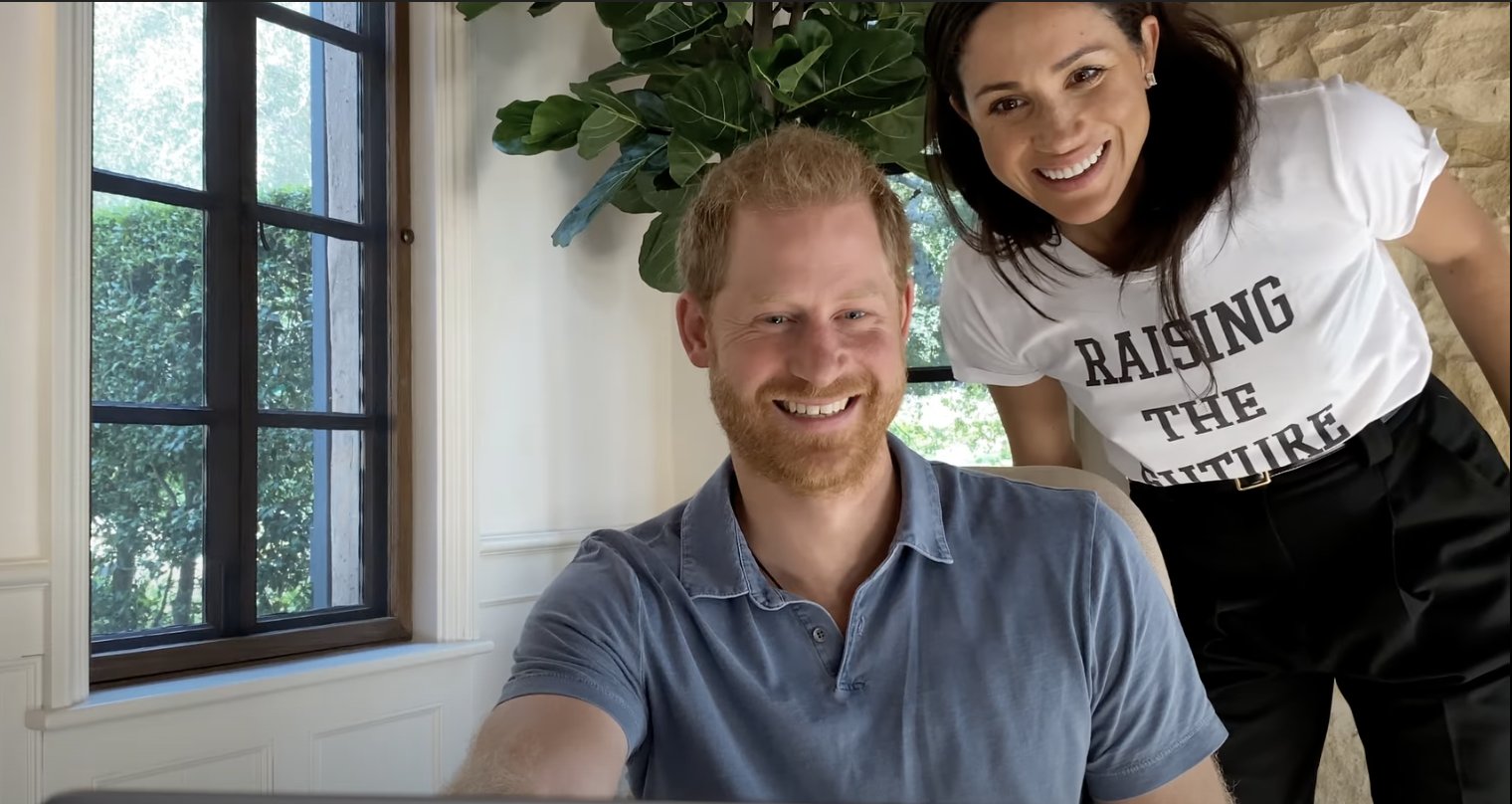 The clip was obviously shot awhile ago, with Meghan’s pregnancy not visible at all. We loved seeing her shirt by brand Mere Soeur, which is a brand that prints their t-shirts in the UK on earth positive tees!

What did you think of Meghan’s look for the cameo? Will you be watching the documentary? 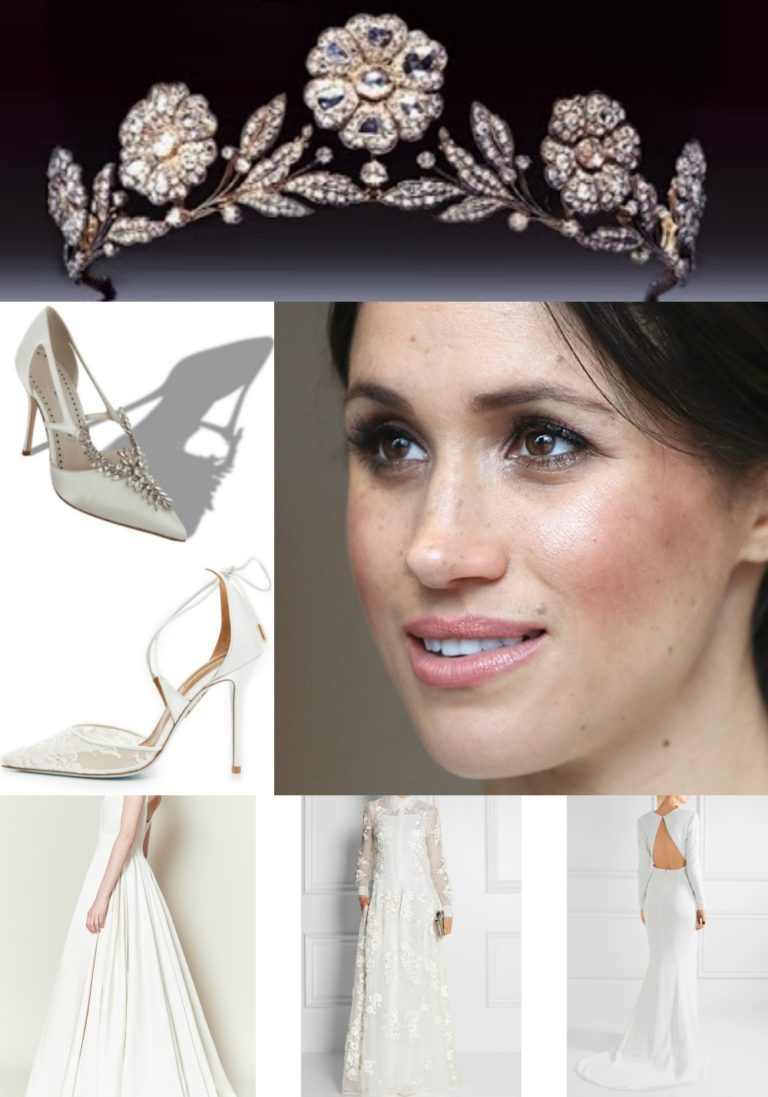 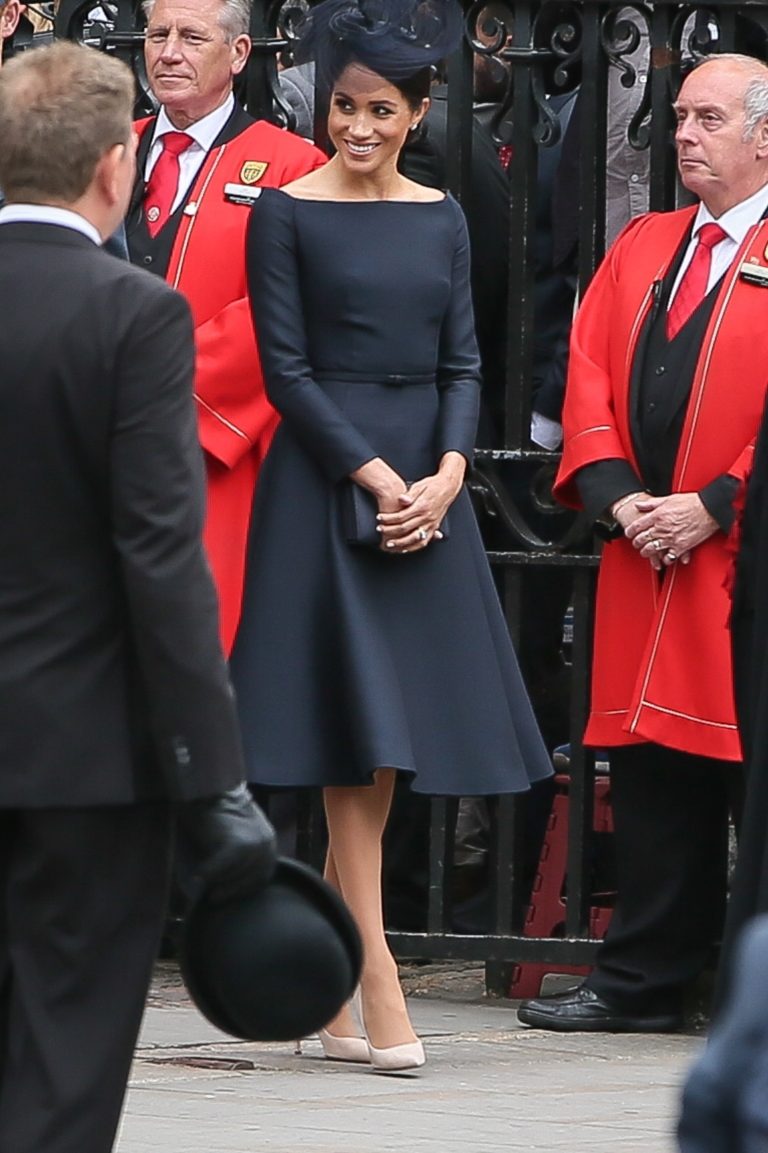