One of Meghan Markle’s most iconic fashion looks has to be her outfit from the Toronto Invictus Games – you know the one. Ripped skinny jeans, crisp white shirt, and uber-trendy sunglasses. Those sunglasses, which had our stylists madly searching the web, were none other than the Percy style from UK-based Finlay LONDON. 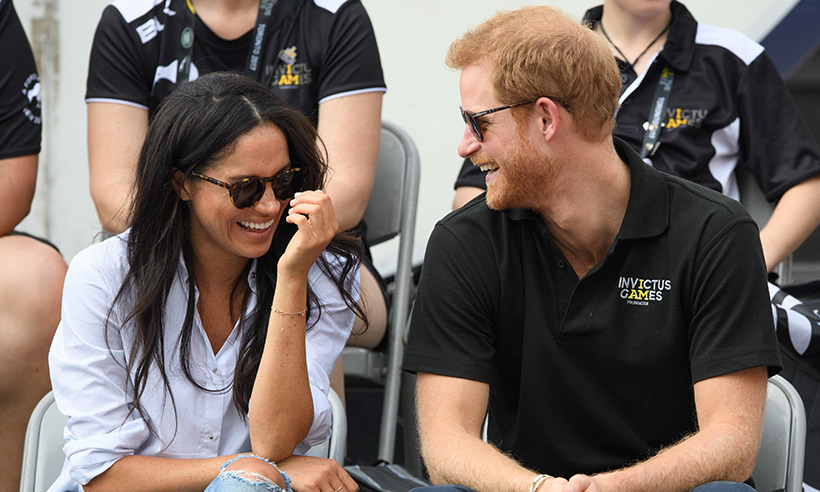 The style instantly sold out and a months-long waiting list formed. Everyone wanted to get their hands on the trendy-yet-classic shades that Meghan Markle wore to debut her PDA-filled relationship with Prince Harry. 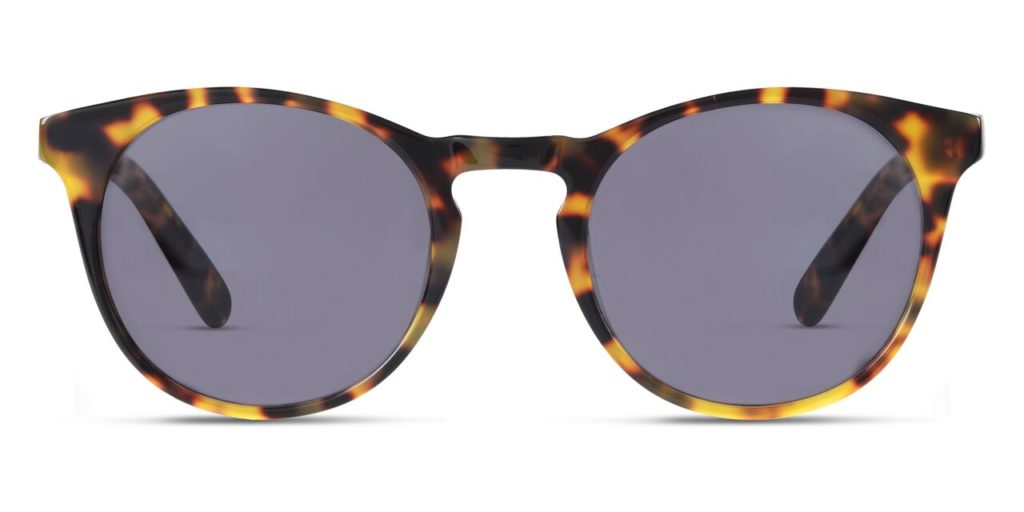 We were thrilled to have a chat with David Lochhead, co-founder of Finlay LONDON, to learn about the experience, the style, and what Meghan might wear next:

MM: What was your reaction when you saw Meghan wearing your glasses? How did you find out?

DL: I was on the tube (subway) in London after having met my family for dinner. A friend sent me a screenshot from a news article about the Invictus Games with a close up shot of Meghan wearing our Percy sunglasses. I let out a little squeal in the tube carriage and punched the air (three times). My fellow passengers must have thought I was crazy. We have been so thrilled to see Meghan wearing these sunglasses on multiple occasions in different cities as it shows how much she enjoys wearing them. We knew there would be lots of interest in the sunglasses after Meghan was photographed wearing them, but had no idea it would be such a high level and that it would be sustained over the last 7 months.

MM: Why do you think Meghan chose Finlay London as a brand to wear?

DL: Finlay sunglasses are all about expressing your individuality and personality and were sure this must have resonated with Meghan. We’ve been delighted to see Meghan choose other emerging British designers and I think this shows that she is careful to have a mix of more established and upcoming brands in her wardrobe.

MM: Are there any other styles you have in your line you think Meghan might wear?

DL: Now that Meghan has been wearing our Percy sunglasses for a while, our new Archer frames would be a natural transition. The Archer is based on the Percy, but has a slightly thicker acetate frame with a flat architectural feature above the lens. We offer this in lots of great colours – we have the Light Tortoise (same as the color of Percy that Meghan wore) and we’ve introduced Olive and Black Stone colors which are proving really popular this season.

MM: Have you seen an increase in the sales of these glasses, or increase in people asking about Meghan and the glasses?

DL: The response has been incredible. We’ve seen a 1300% increase in sunglasses sales over the last seven months since Meghan first wore FINLAY London. We have lots of customers who come to our new flagship store in Soho, London and ask specially for the pair that Meghan wore. We’re also seeing a large number of customers ask for monogramming on the side of their frames as they can see that Meghan has her current initials (MM) engraved on the arm of her pair.

We know you are dying to get your hands on a pair – so good news! We are giving away TWO pairs of Finlay LONDON “Percy” sunglasses on our Instagram. Click here or on the post below to enter! (Contest closes May 31, 2018) 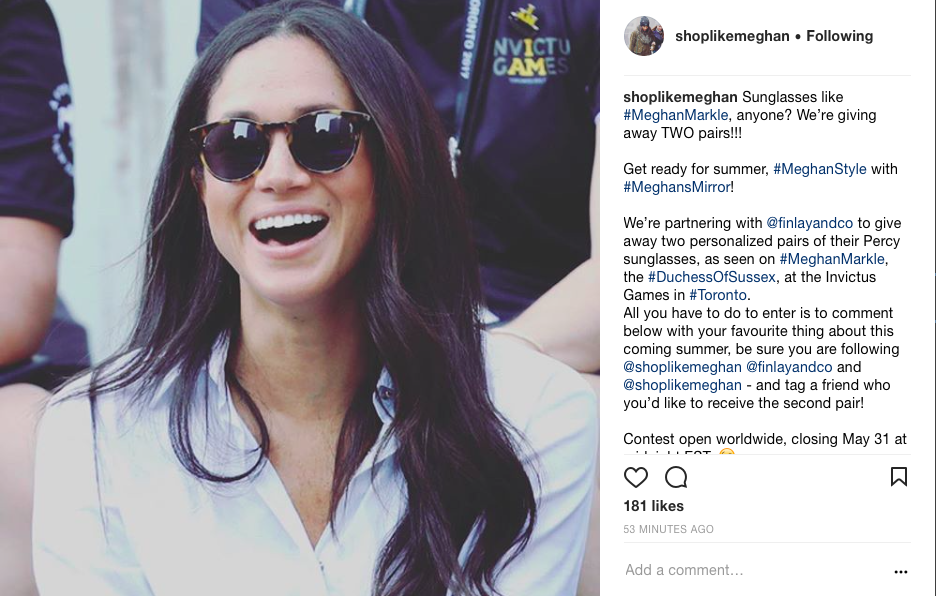 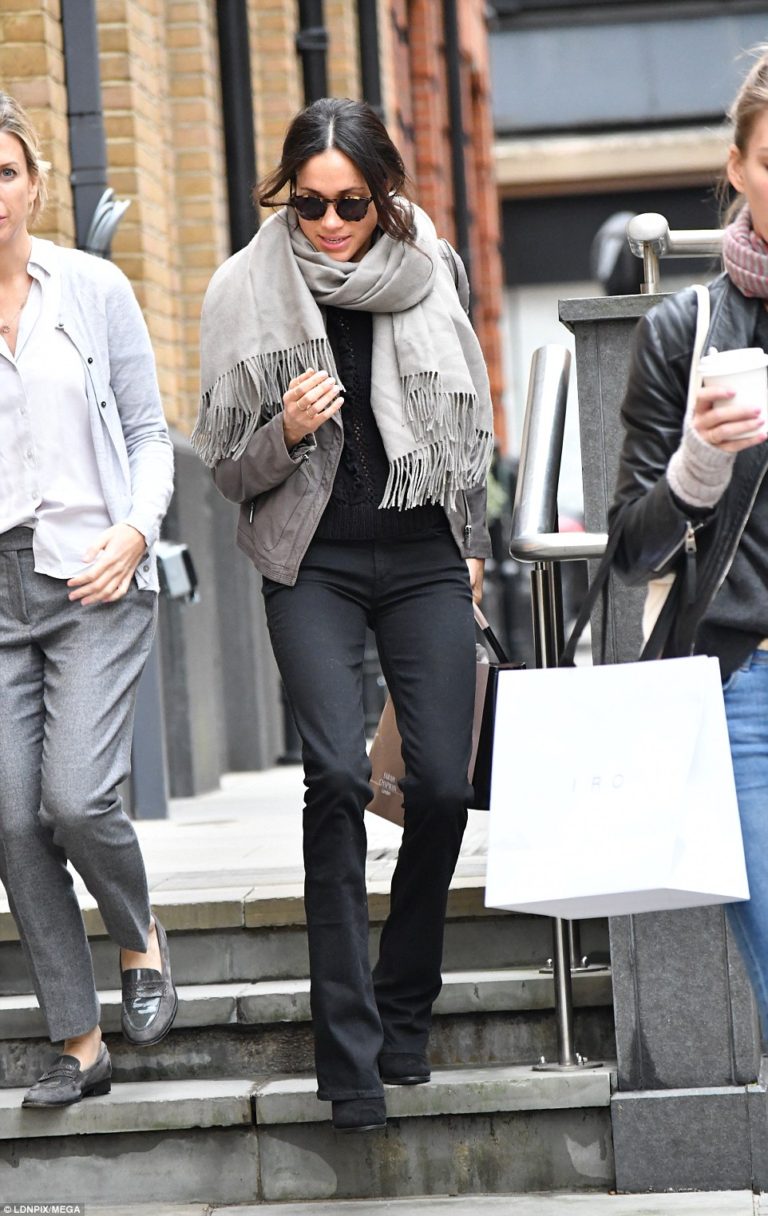 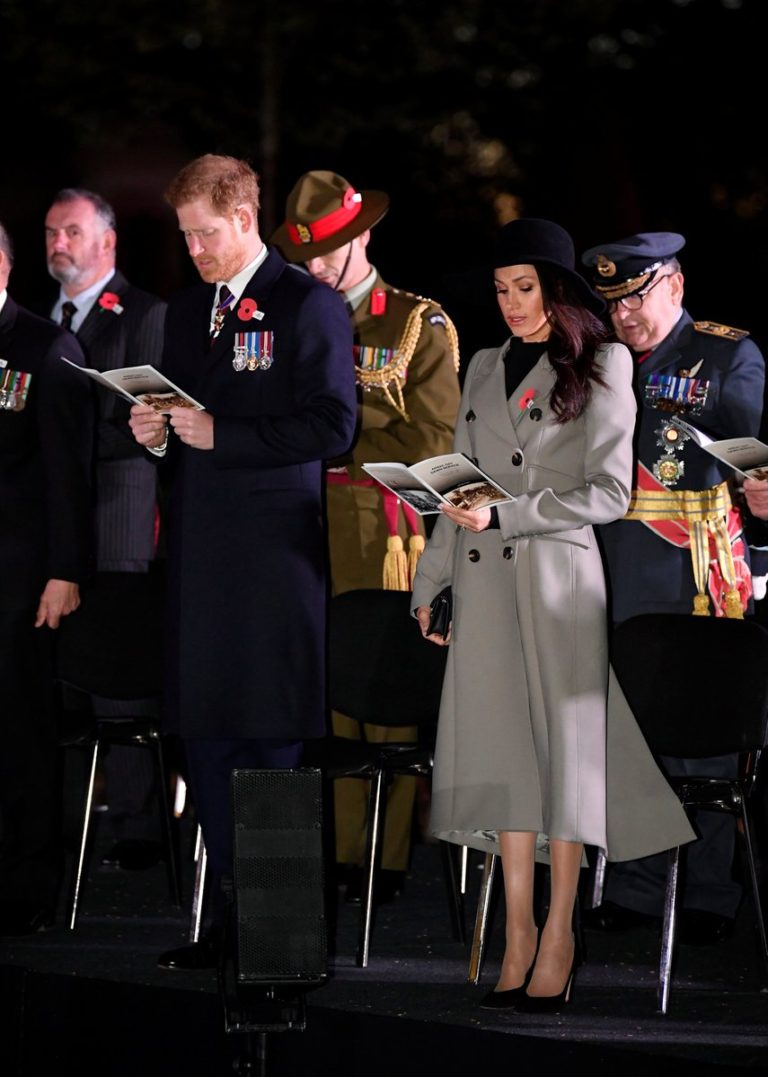