We all have places that remind us of home – or inspire the types of homes and lifestyles we seek to build. Places that are woven with history, personal connection and that general feeling of ‘home’. While Los Angeles may be ‘home’ for Meghan, it has been years since she’s lived in the city, having resided in Toronto during the filming of Suits before moving to London – and now Windsor – with Harry. So how do you create a sense of home when you have moved around as much as the Duchess of Sussex has? 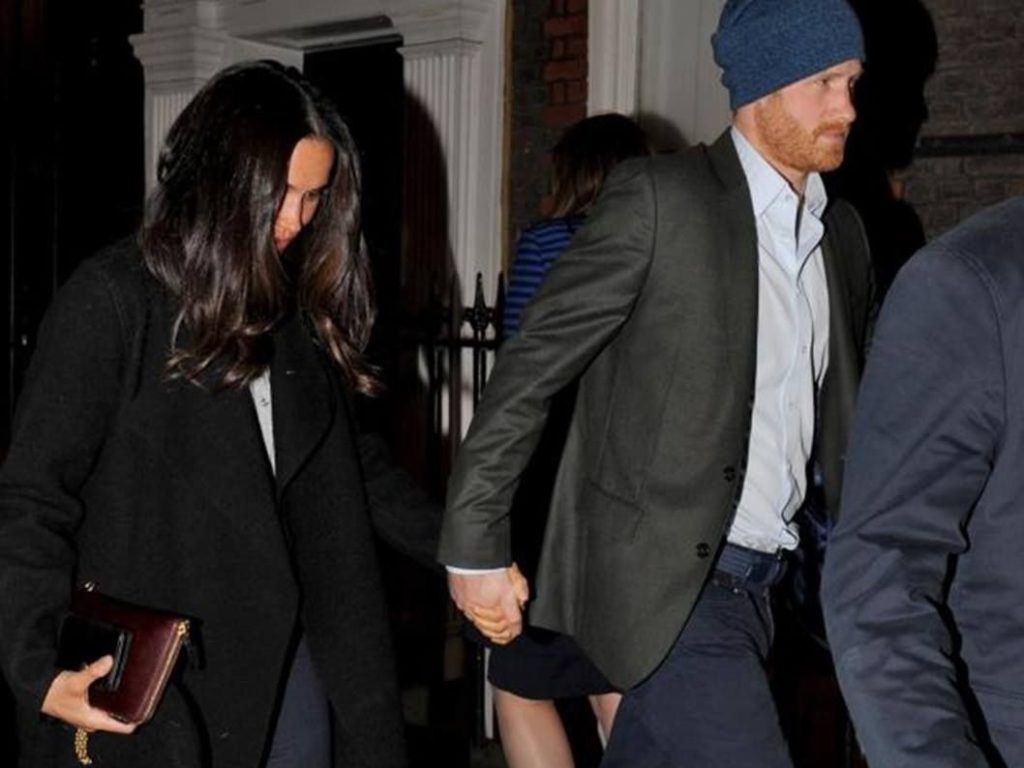 For Meghan, Soho House and their collection of private members’ clubs around the world have afforded both Meghan Markle, the actress, and HRH Meghan, the Duchess of Sussex, a spot to relax in a private & relaxed setting that feels like home. The exclusive clubs have been part of her life for years, and are an intricate part of her and Harry’s love story. We thought we’d take a look at the private members’ club – and the style they follow which Meghan has shared she loves – as we look behind the stylish scenes. 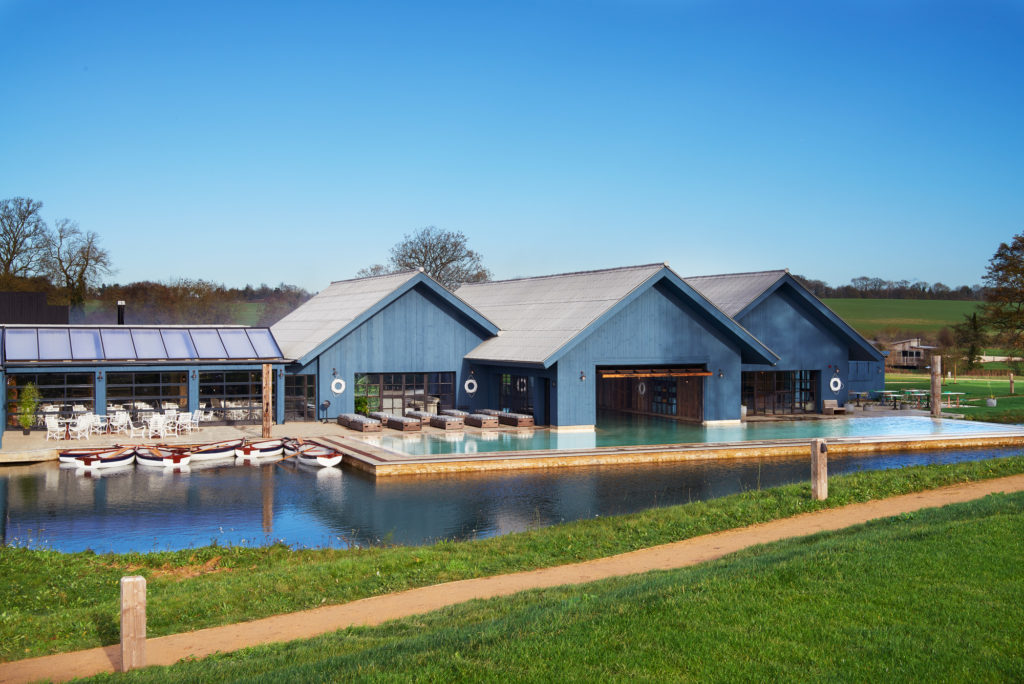 Founded in 1995, Soho House was “founded as a home from home for people working in the creative industries.” The original location is at 40 Greek Street in London – however the company now operates clubs, hotels and venues around the world. 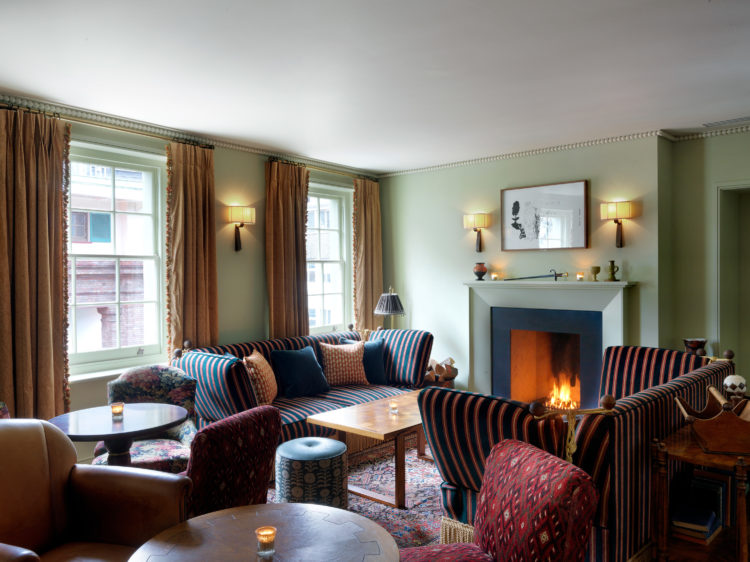 If you’re thinking to yourself that Soho House sounds familiar, you’re likely right. Years before Meghan brought attention to Soho House, the brand got one of its biggest boosts from Sex and the City – remember when Samantha couldn’t get into the famed NYC rooftop pool at Soho House… and faked her way in?

How do you get a Soho House Membership?

Soho House membership policies focus on creativity “above net worth and job titles” with “studied resistance to ostentation…[and] cultivated status signifiers,” and favour moral values over financial success. While it remains a private member club, it was revealed in June 2015 that Soho House had over 50,000 members and a global waiting list of over 30,000. 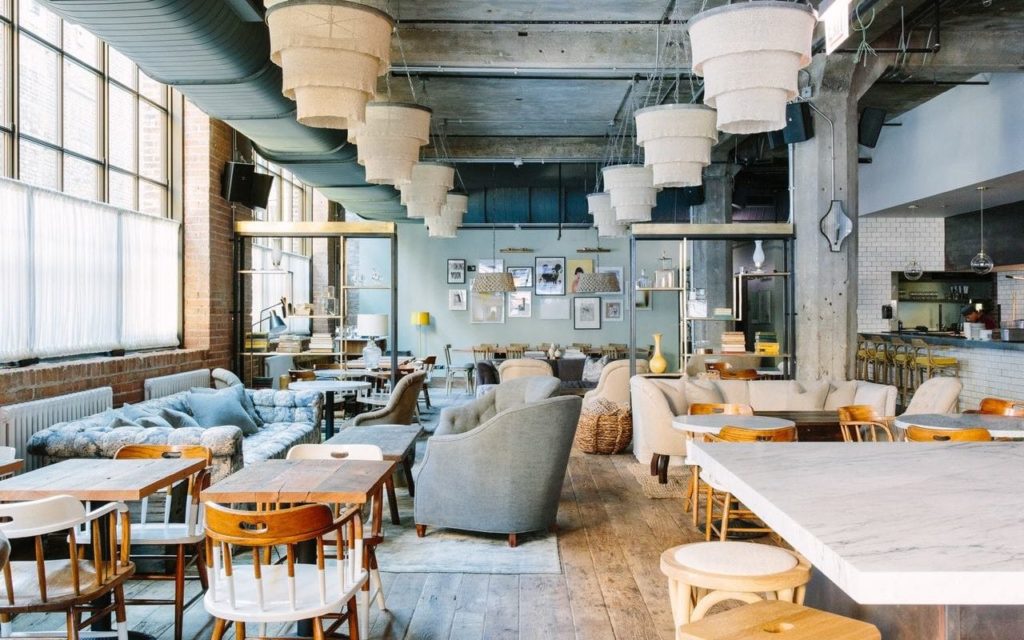 While anyone can rent a room at a Soho House location, the club itself requires a $900 annual membership. Prospective members have to be nominated by an existing member, and a committee then reviews the application request and notifies you – in writing – if you have made the cut. 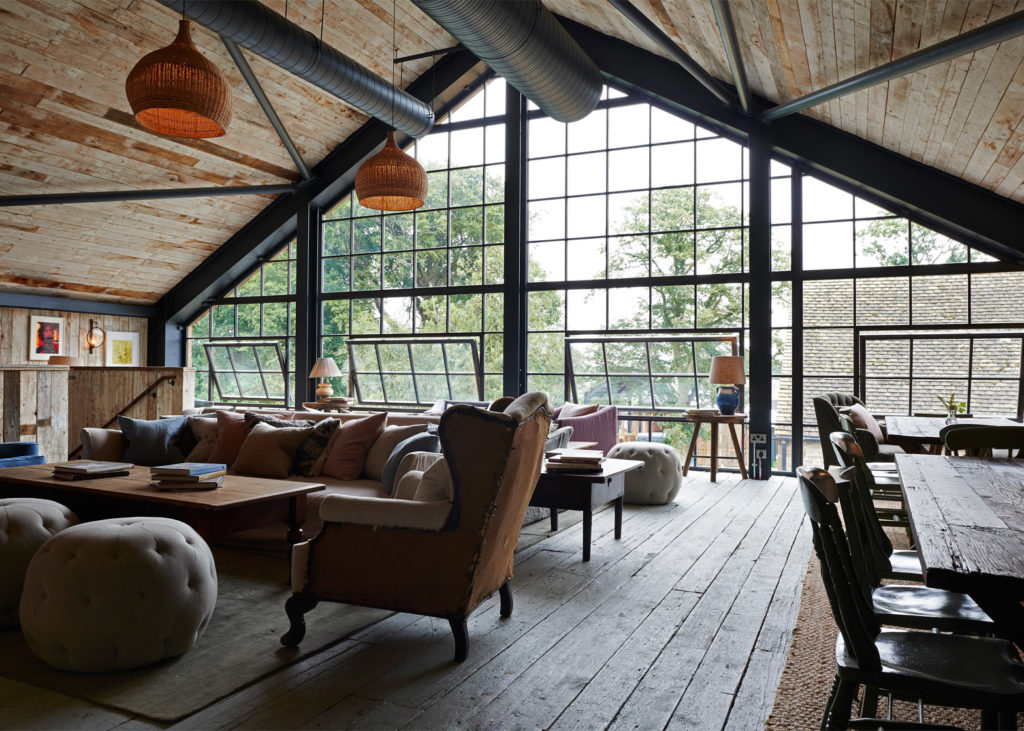 Even if you’re not a member of Soho House, you can stay in one of their numerous properties worldwide – including some of the locations that are near & dear to Meghan’s heart, like:

Meghan and Harry undoubtedly attended the launch of the Amsterdam location due to Meghan’s friendship with Markus Anderson, who has been dubbed the“King of Soho House”, as his job involves working on the launches of various Soho House branches across the world and overall brand publicity. Meghan and Markus have been friends since 2012 when he moved to Toronto as part of the publicity for the opening of the Toronto location, Canada’s first. 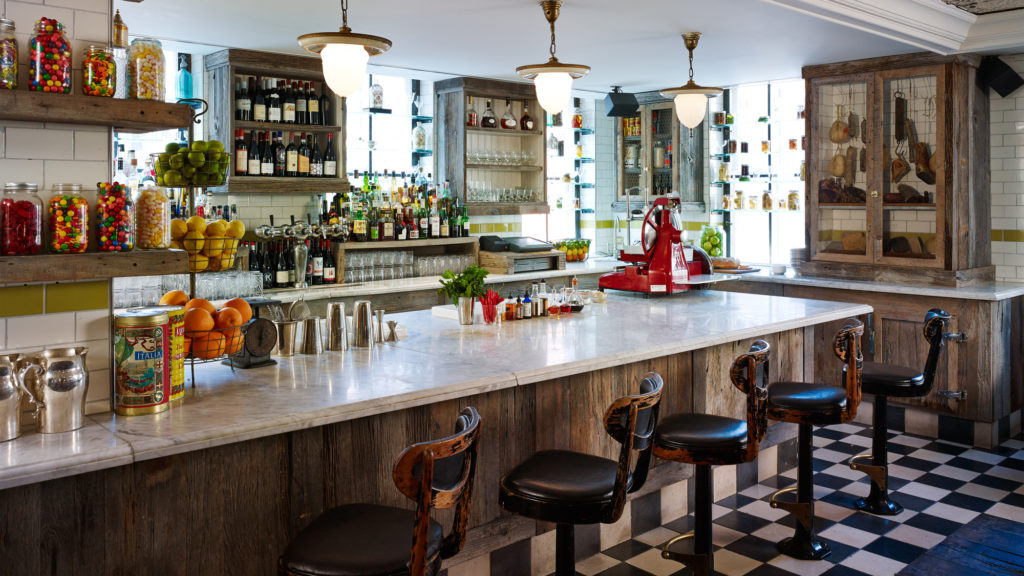 One of the things that Meghan has always loved about the private club is the style. We know this because pieces of the brand’s collection have appeared on Meghan’s Instagram feed in the past (and on that of her friend, Daniel Martin, since being HRH Meghan!)… And because, most recently, Meghan and Harry hired former head designer for Soho House, Vicky Charles, to complete design work at Frogmore Cottage. 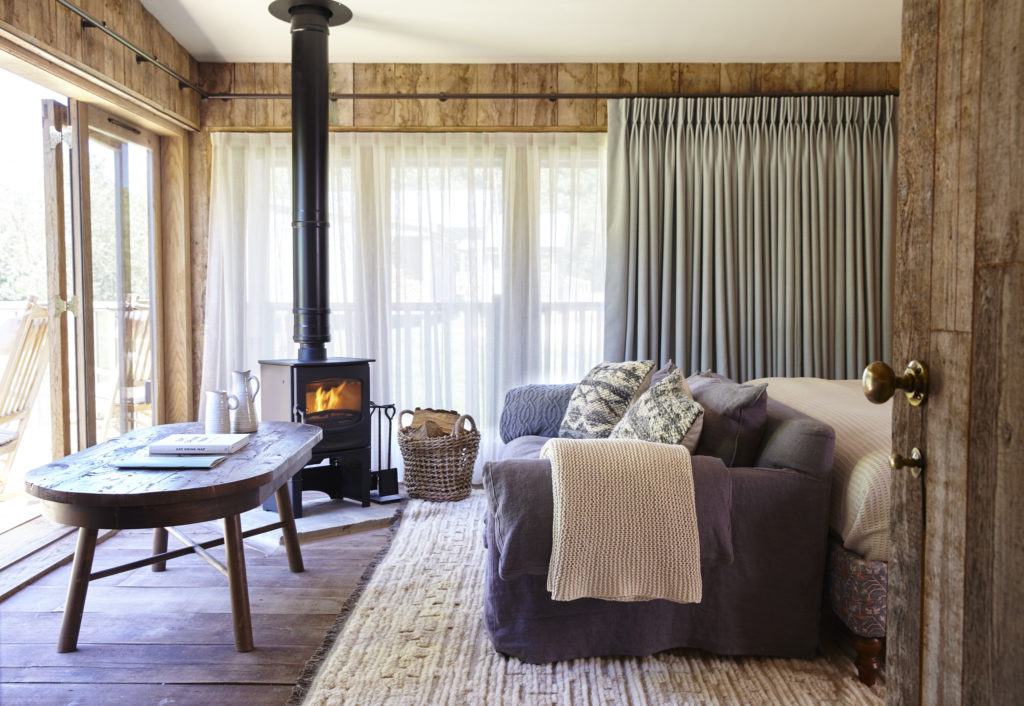 Look at some of the gorgeous interiors from Soho Houses around the world, like in Mumbai at Soho House Mumbai: 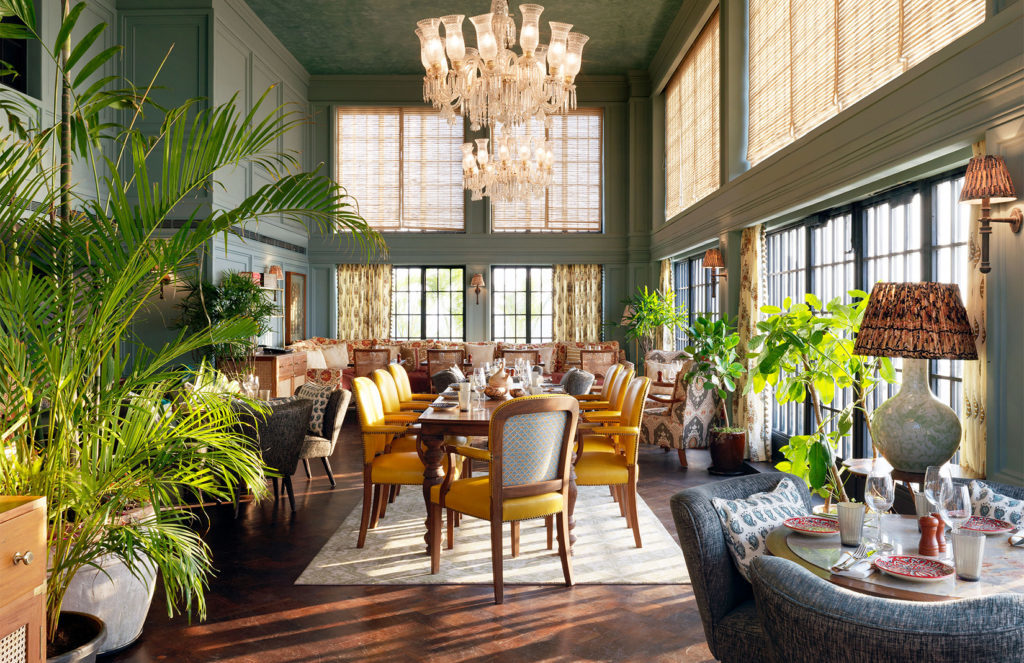 References to the Soho House Lifestyle

So we know Meghan loves Soho House style, but how can you seek inspiration from their gorgeous locations in your own life? Luckily for us, over the last few years Soho House has released two books covering recipes, design tips and more that all share the brand’s ethos.

“Packed with interior design tips, recipes and more, Eat, Drink, Nap shows you to how to take a slice of Soho House home. From cooking classic roast chicken, to shaking the perfect Soho Mule, to choosing the right sofa for your sitting room, our experts share their secrets for contemporary living the Soho House way.” 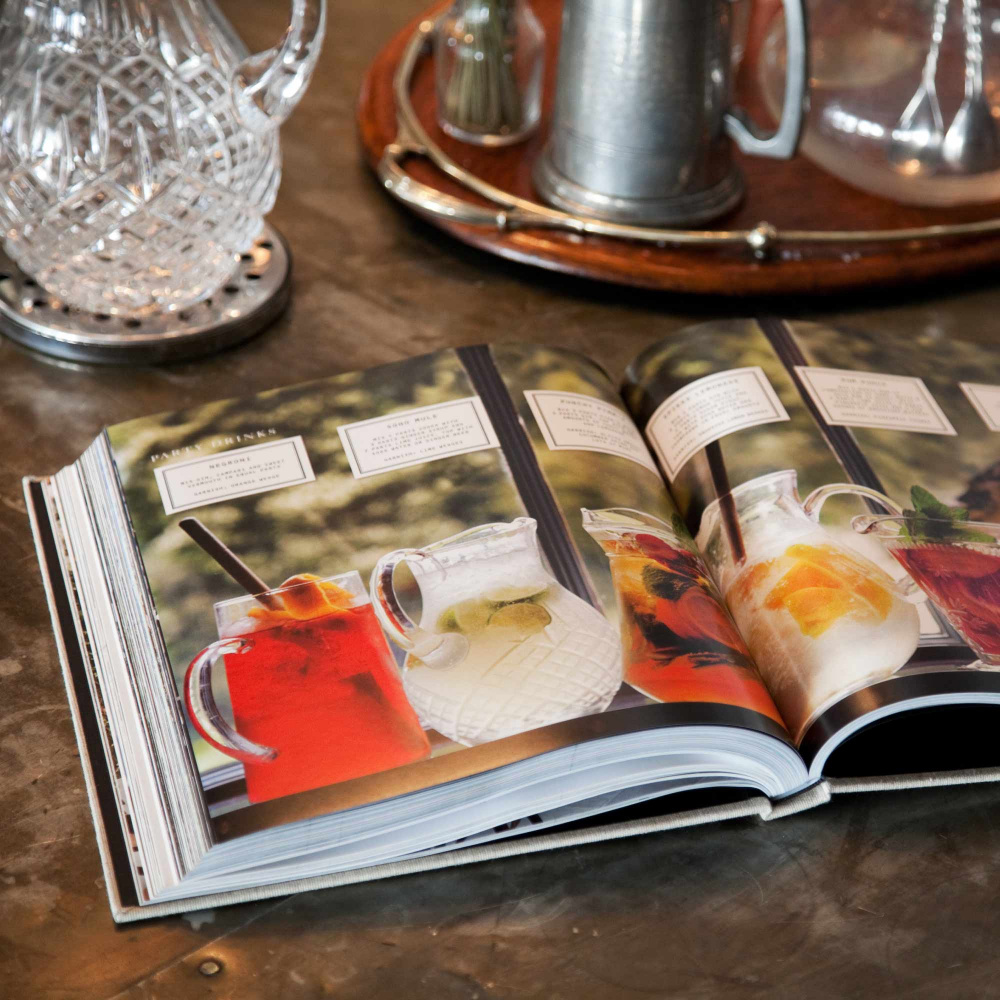 “Soho House shares hints and tips to get the best out of what is around us ‘Morning, Noon, and Night‘. They have included their favorite recipes for every event, tips on creating an inspiring workspace, how to dress an outdoor space, and much more. Whether you want to press your own juice, create your own bathroom style, or host the best parties—everything you need to live the Soho House lifestyle is here.” 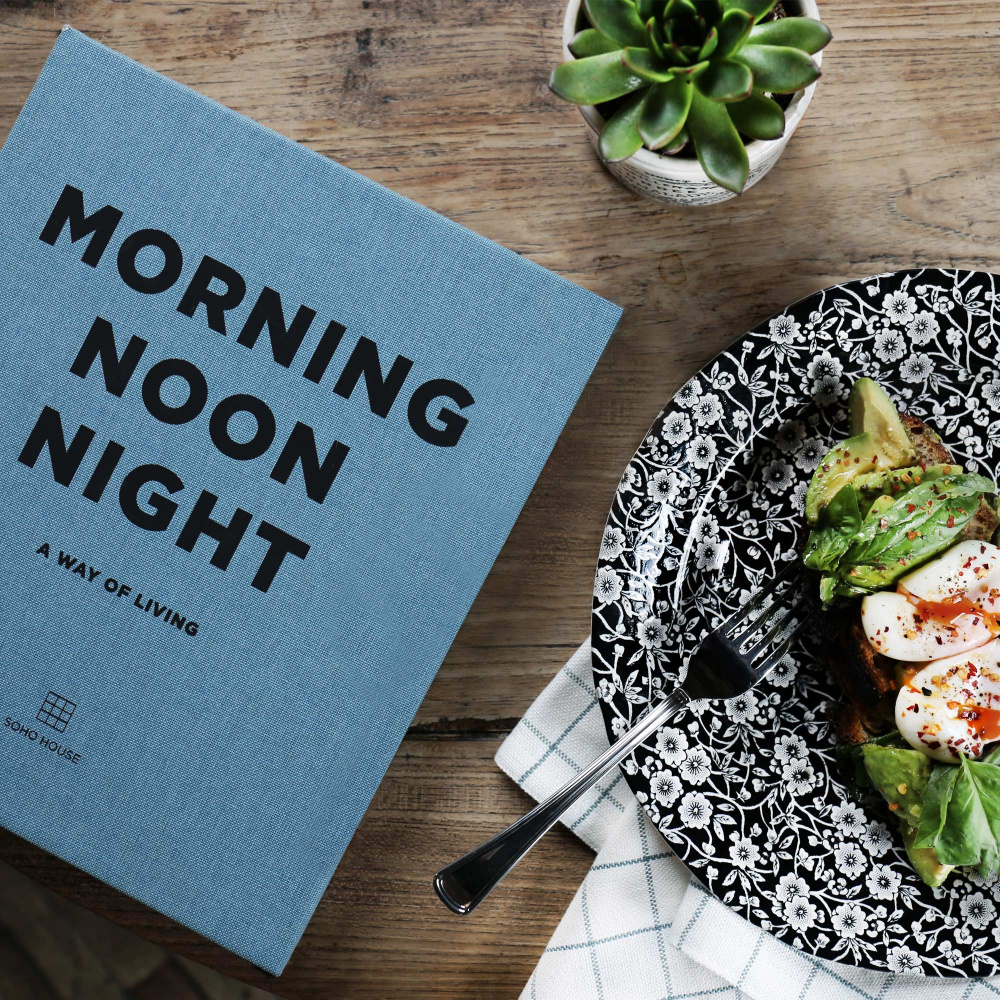 We also have a round-up of all Meghan Markle Soho House pieces we know the Duchess has used & loved. 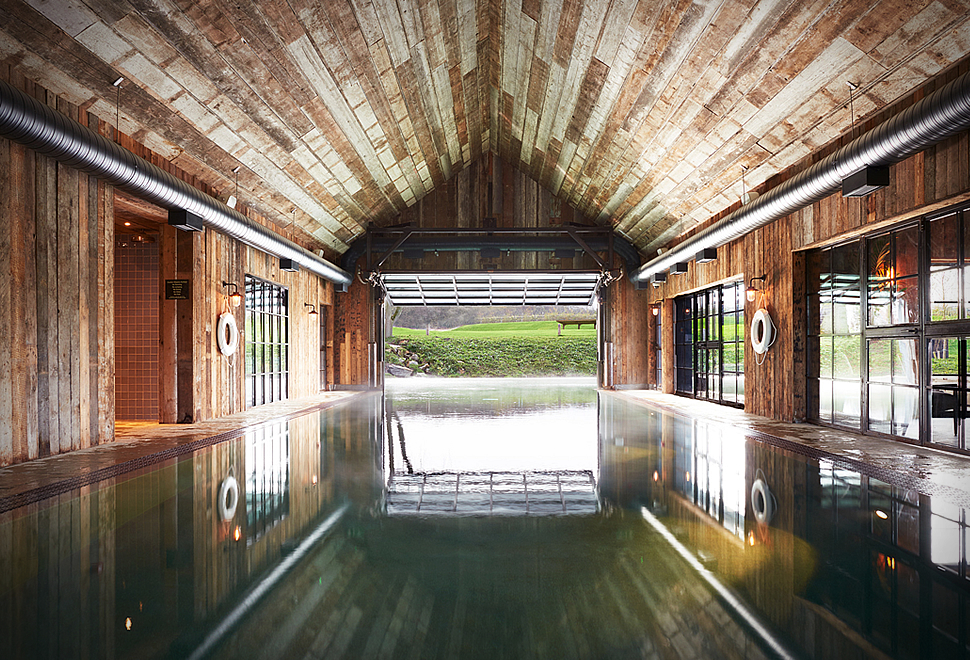 If you are looking for more details about Meghan’s home style, we have them! Click below to explore more of our coverage about Meghan’s interior design style. 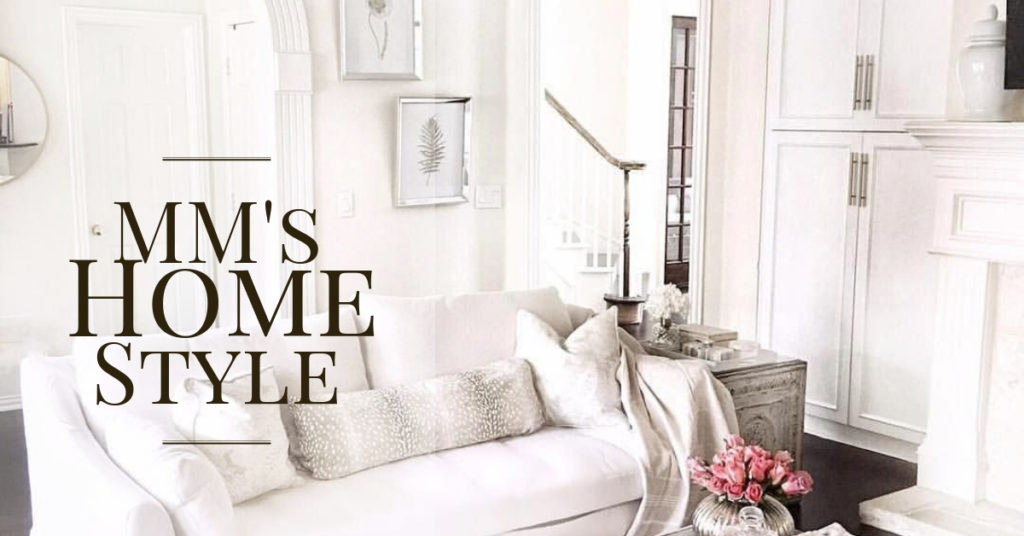 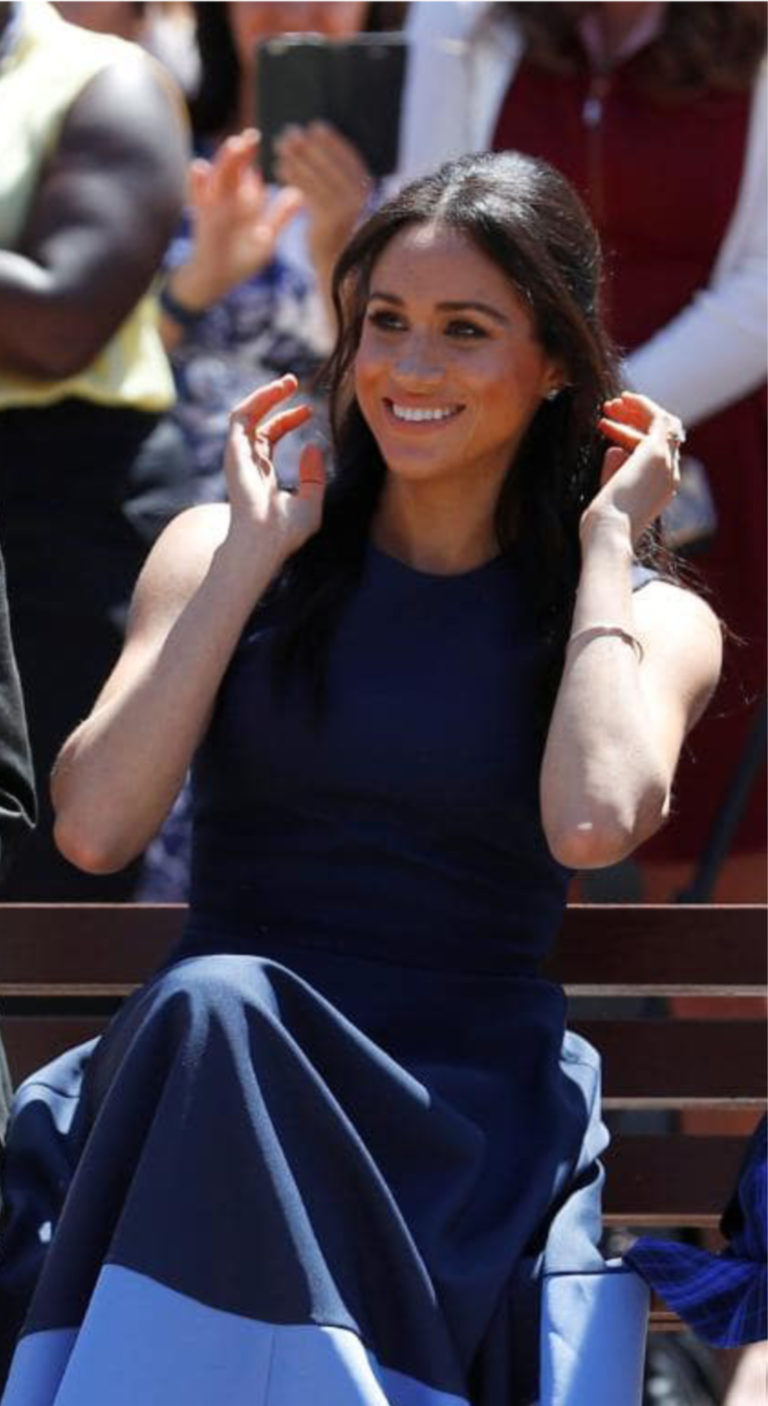 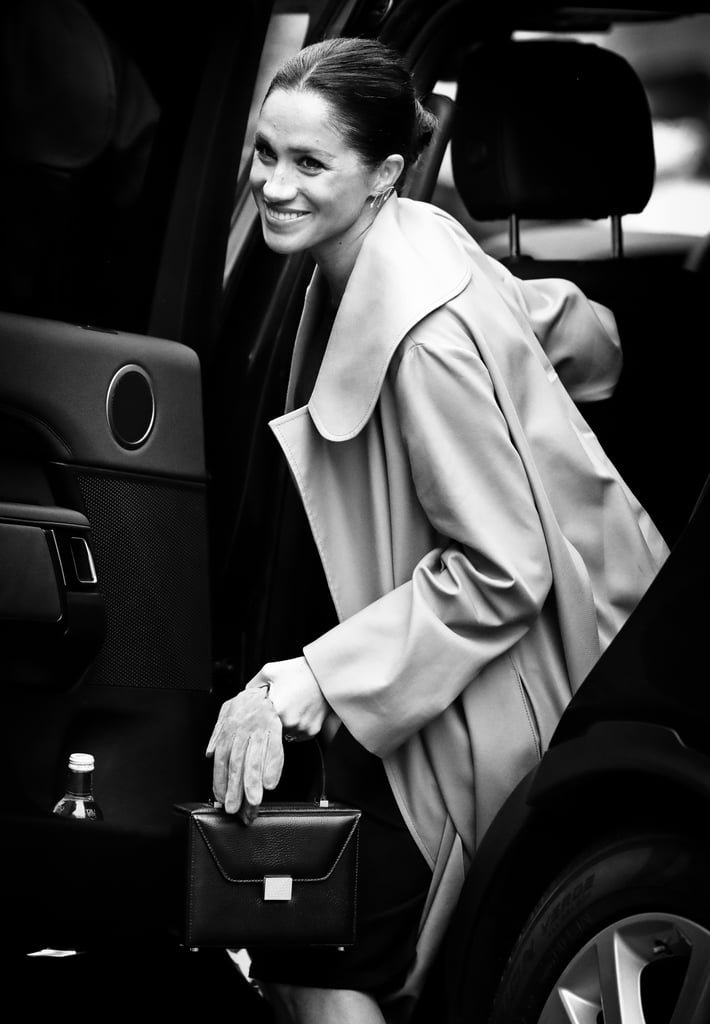