While we are without question a Meghan Markle fashion blog, we’d be remiss if we didn’t touch upon one of the most significant royal books ever released, Spare, written by Meghan’s husband, Prince Harry. 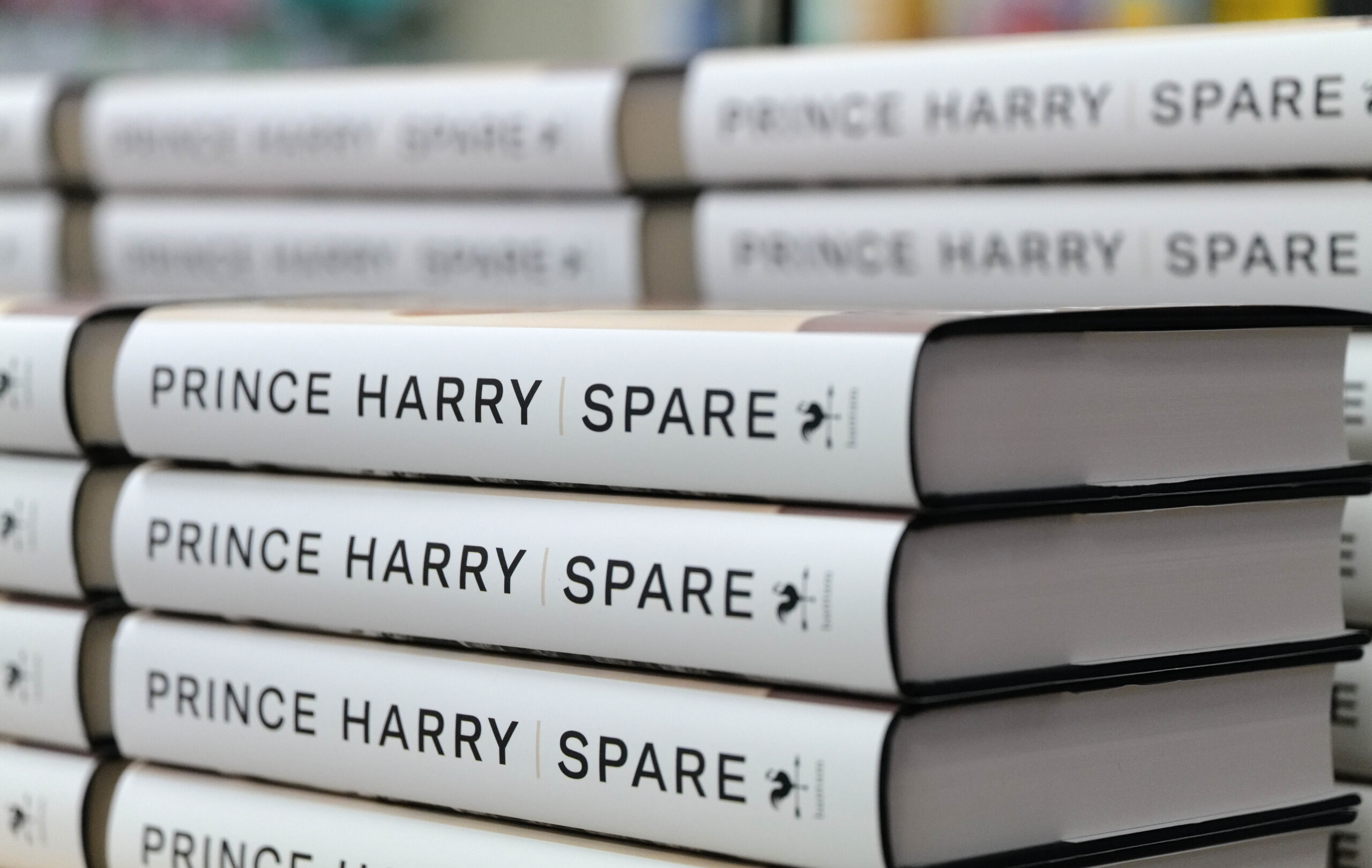 The book is a deep-dive into Harry’s past and leads up to the ultimate decision Meghan and Harry made to leave the Royal Family in February 2021. While there is little commentary that we have read that cover details that readers of this blog would find particularly of note from a fashion perspective (come on Harry, couldn’t you have told us the designer of that navy coat?!) the message in the book goes well beyond fashion – although possibly with the sartorial exception of the cover image.

In the words of the inimitable Vanessa Friedman in the New York Times, the real story about fashion is in the message spoken by Harry on the cover of the book itself – no pomp and pageantry, just a plain grey t-shirt.

He stares out, his blue eyes unflinching beneath scruffy red brows. His head, with its matching rough-cut hair and beard, almost fills the frame. You can see, just at the bottom edge, a faded gray T-shirt and leather thong necklace.

Prince Harry’s portrait on the front of “Spare,” his much debated, much leaked memoir that is currently also pretty much unavoidable, is a picture that its publishers hope will help sell a million-plus books. Sure, all the juicy gossip about what’s inside makes a difference. But when it comes to the emotional pull that makes a book into an object of desire and curiosity, a promise of payoff to come, the image matters.

It creates a host of subconscious assumptions in the blink of an eye about what readers might find once they crack the cover. It is to the words inside as a gorgeous perfume bottle is to its scent: the substantiation of the contents.

And when it comes to Harry’s cover, it is as much about what it isn’t as what it is.

It is not, for example, remotely royal. The pomp and circumstance paid for by the British people is in no way present. Harry’s split with the monarchy is preserved for all to see. There is no crown. No robe. No military dress. Not even a Savile Row suit.

The photo positions Harry in the most accessible, uncostumed way possible, which is, of course, a kind of costume in itself — just like us, as opposed to just like his family. It is different from King Charles’s recent biography, “The King: The Life of Charles III,” which captures the king in a double-breasted suit and striped tie, pocket hankie at the ready, or even the most recent Harry and Meghan book, “Finding Freedom,” which depicted the prince in a dove-gray suit alongside his wife. Rather, on his own book cover, Harry is stripped, if not bare, as close to it as is appropriately possible. 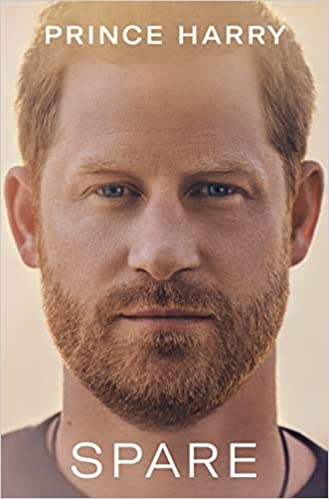 Will you be reading Spare? We’d love to hear your thoughts.

Will you be reading 'Spare'? 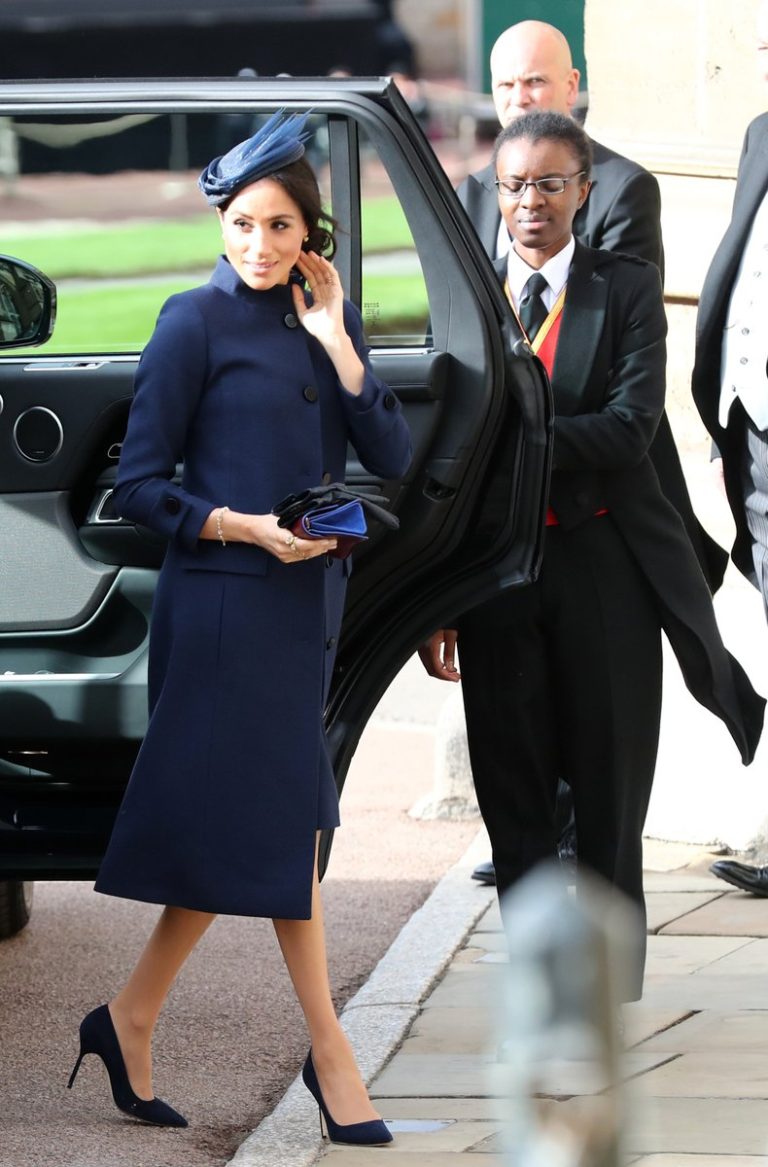 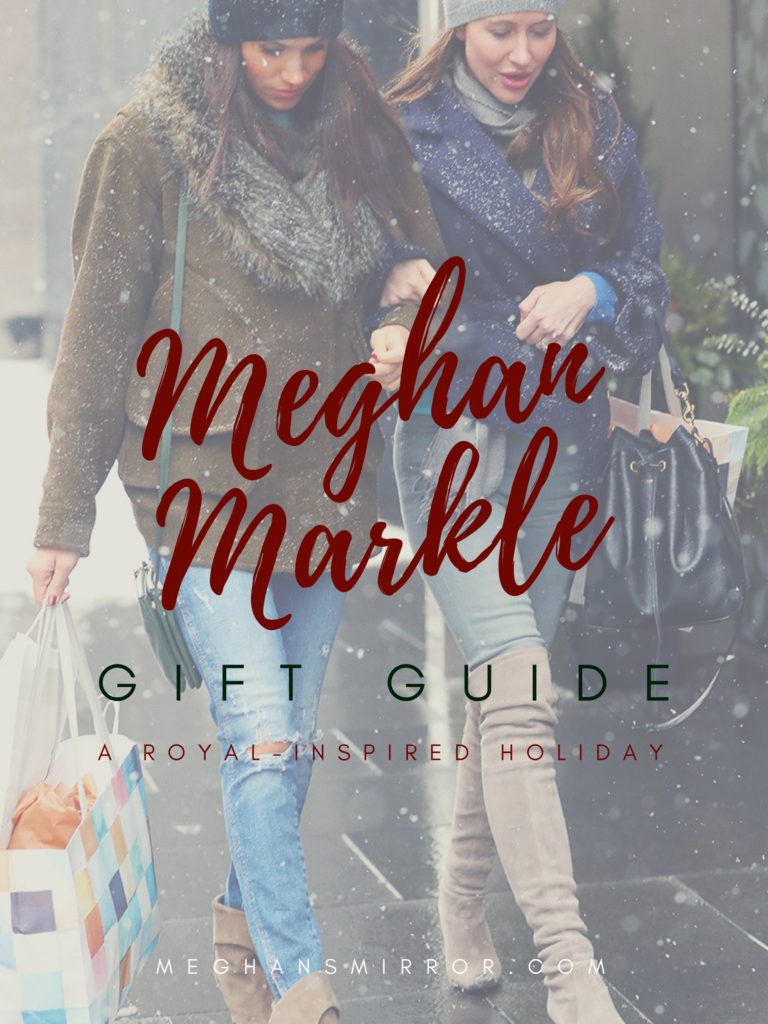