Meghan attended her first Remembrance Sunday events as a royal, taking part in the traditional National Service of Remembrance. Traditionally, spouses of major members of the royal family, such as the Duchess of Cambridge and the Countess of Wessex – and now the Duchess of Sussex – view the service from a balcony overlooking the Cenotaph. 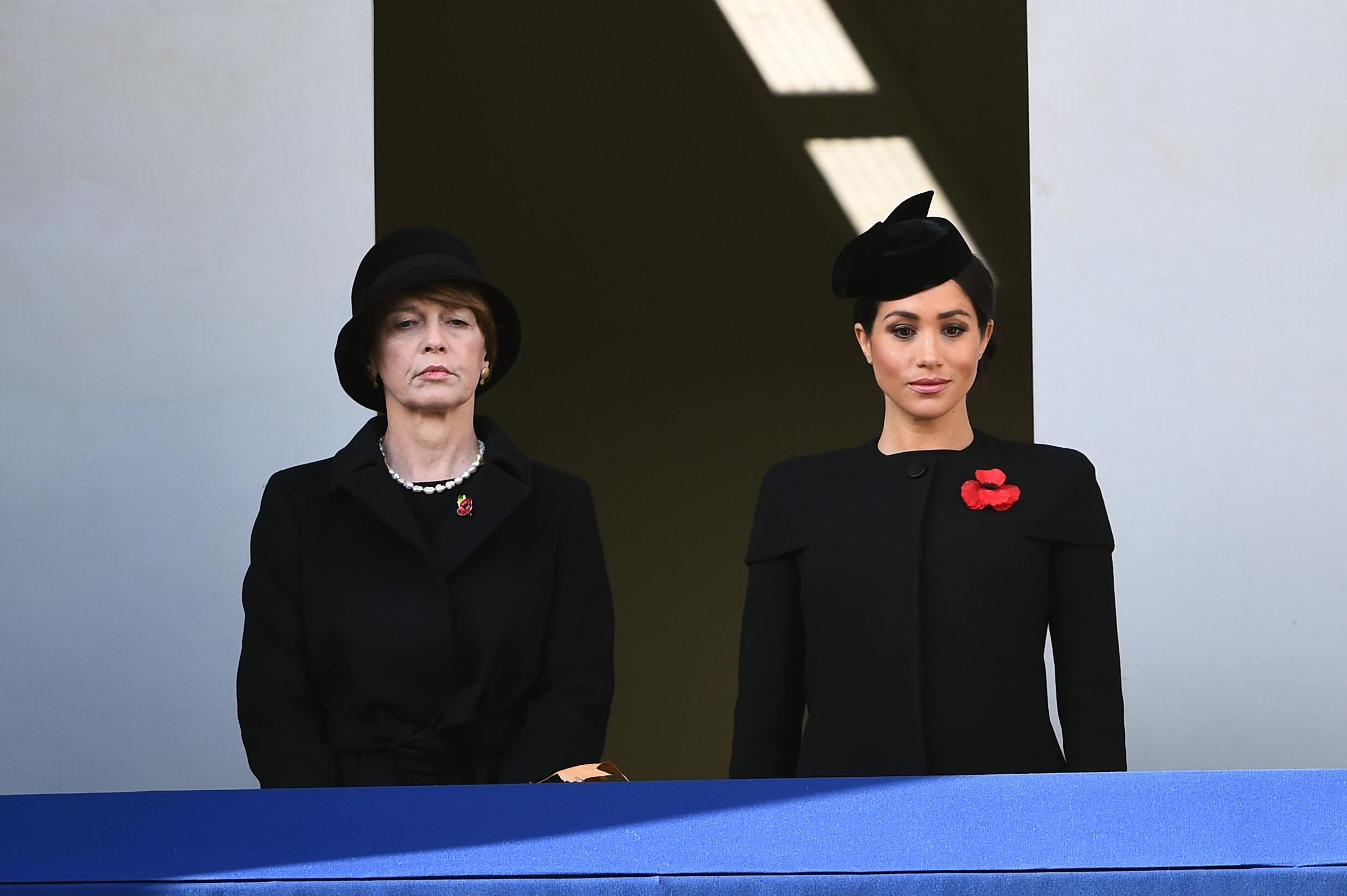 The Duchess of Sussex and Elke Budenbender, wife of the President of Germany Frank-Walter Steinmeie

Following the National Service of Remembrance, Meghan joined Harry at a special service at Westminster Abbey this evening to the Centenary of the Armistice. 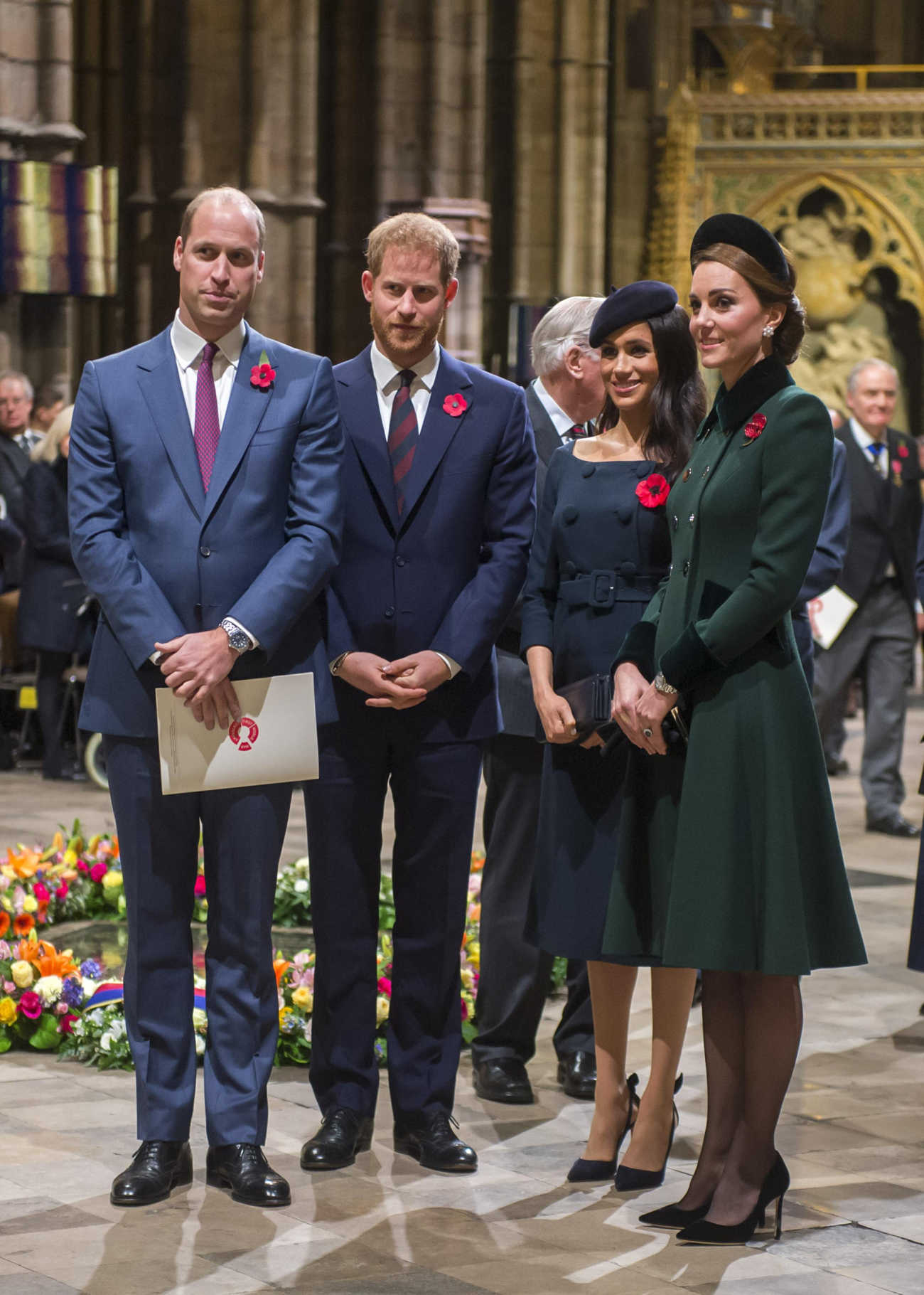 These were Meghan’s first Remembrance Sunday services, which commemorated the contribution of British and Commonwealth military and civilian servicemen and women involved in the two World Wars and later conflicts.

For the Service of Remembrance, Meghan wore a very somber black ensemble, which was suitable for the annual Remembrance Sunday services. Her coat featured a structured shoulder detail and black buttons, and has stylistic similarities to Stella McCartney pieces that Meghan has worn before.

For the service at Westminster Abbey, Meghan changed into a smart but somber navy outfit. 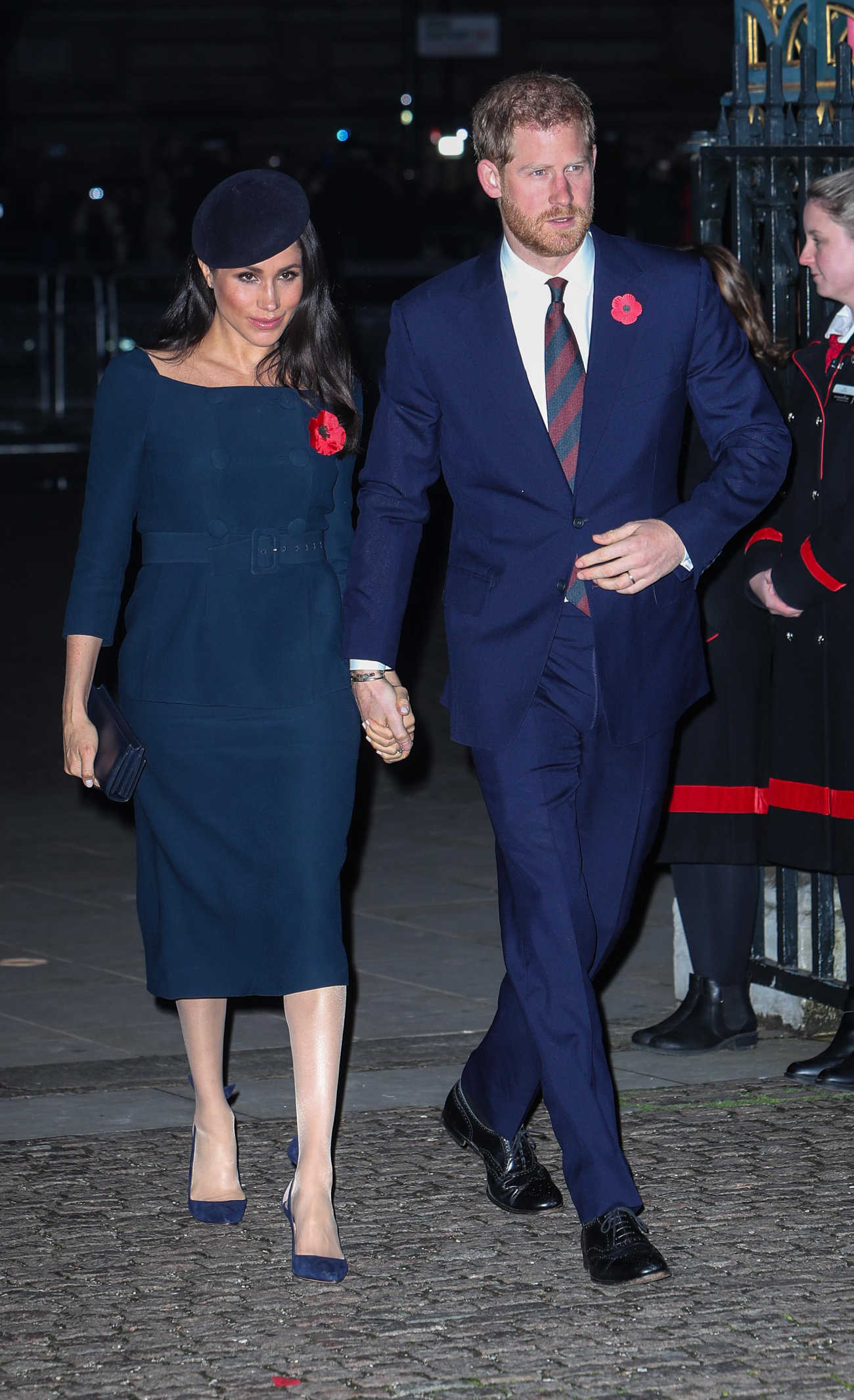 What did you think of Meghan’s first appearances for Remembrance Sunday? 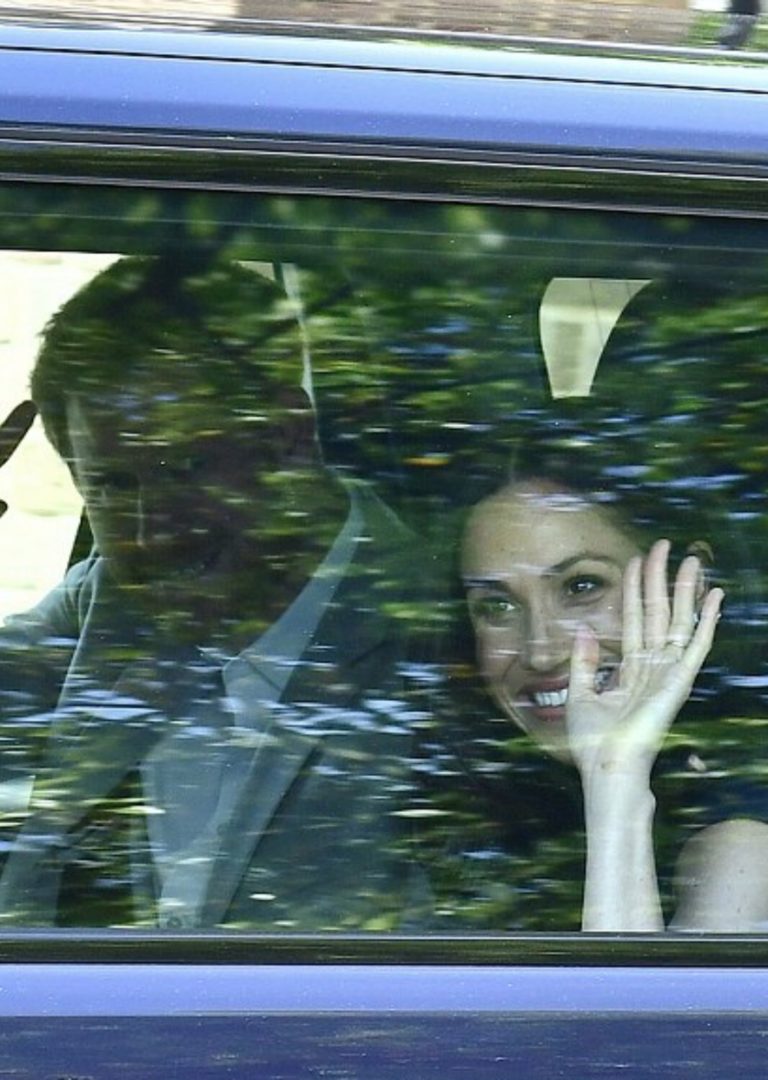 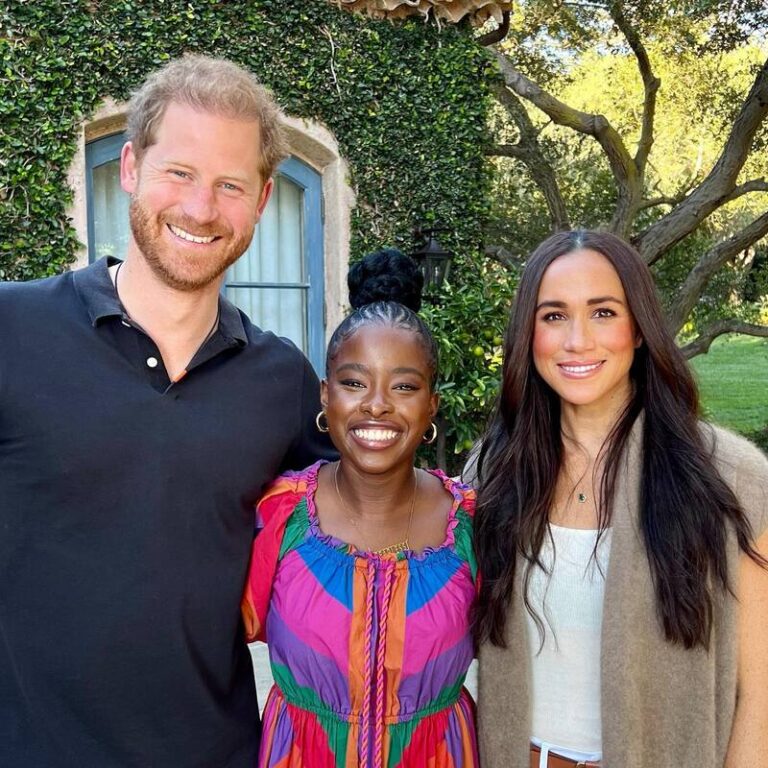