A trailer was released today in advance of the release of ITV’s documentary ‘Queen of the World’ showing Meghan speaking to the cameras about life as a royal. The documentary is set to air on September 25th at 9:15pm London time. (That is 4:15pm EST/1:15pm PST) 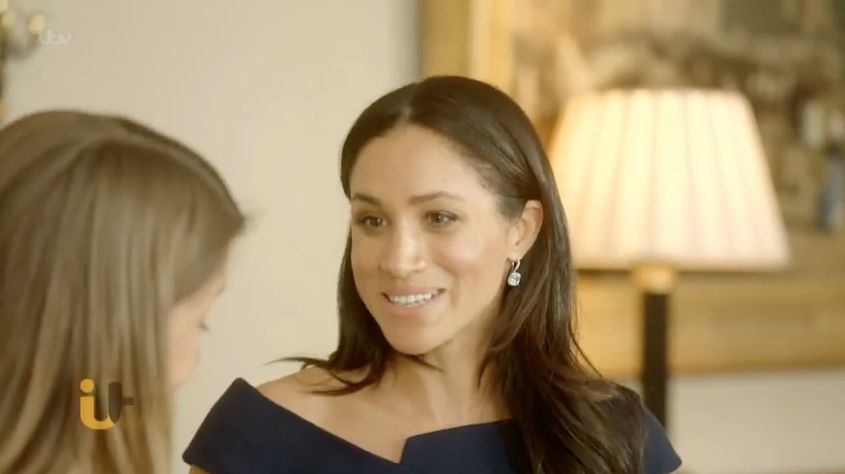 The documentary will focus on Her Majesty’s role as Head of the Commonwealth and show behind-the-scenes footage with members of the Royal Family. Meghan is seen showing the interviewer her wedding dress and speaking about the size of the Commonwealth (“53 countries will surely keep us busy!”) 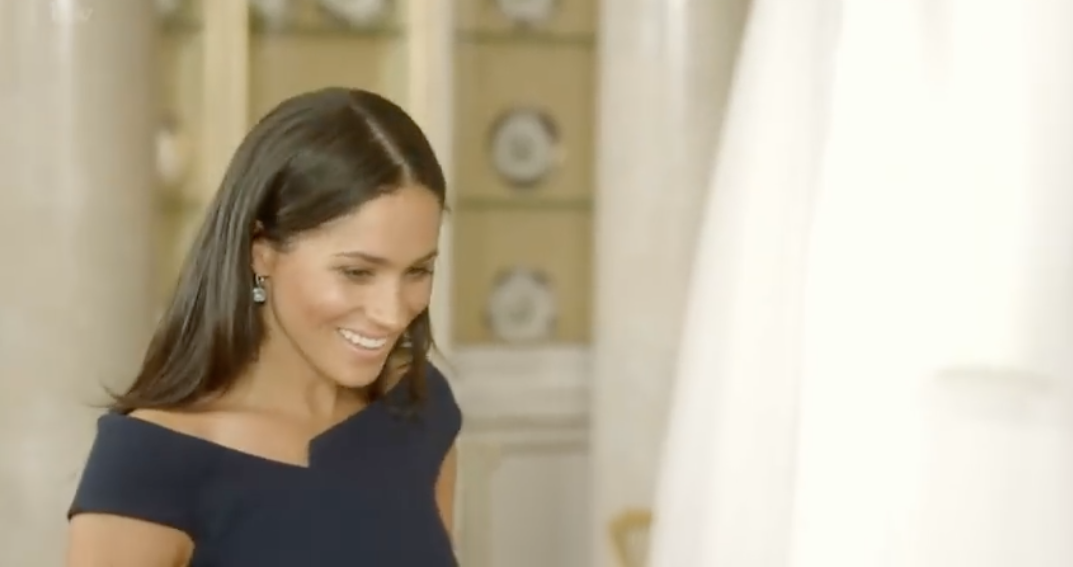 We were excited to see a favourite dress show up on Meghan in the trailer! Meghan re-wore her Roland Mouret Barwick dress last seen the night before the Royal Wedding for her interview segment. She paired it with a pair of Birks Bee Chic Quartz drop earrings.

Here is the trailer that was released:

Meghan to Appear in ‘Queen of the World’ Documentary

Will you be watching 'Queen of the World'? 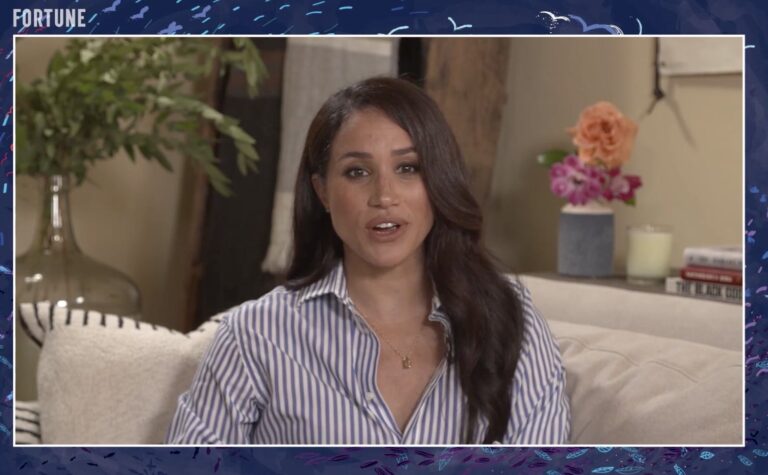 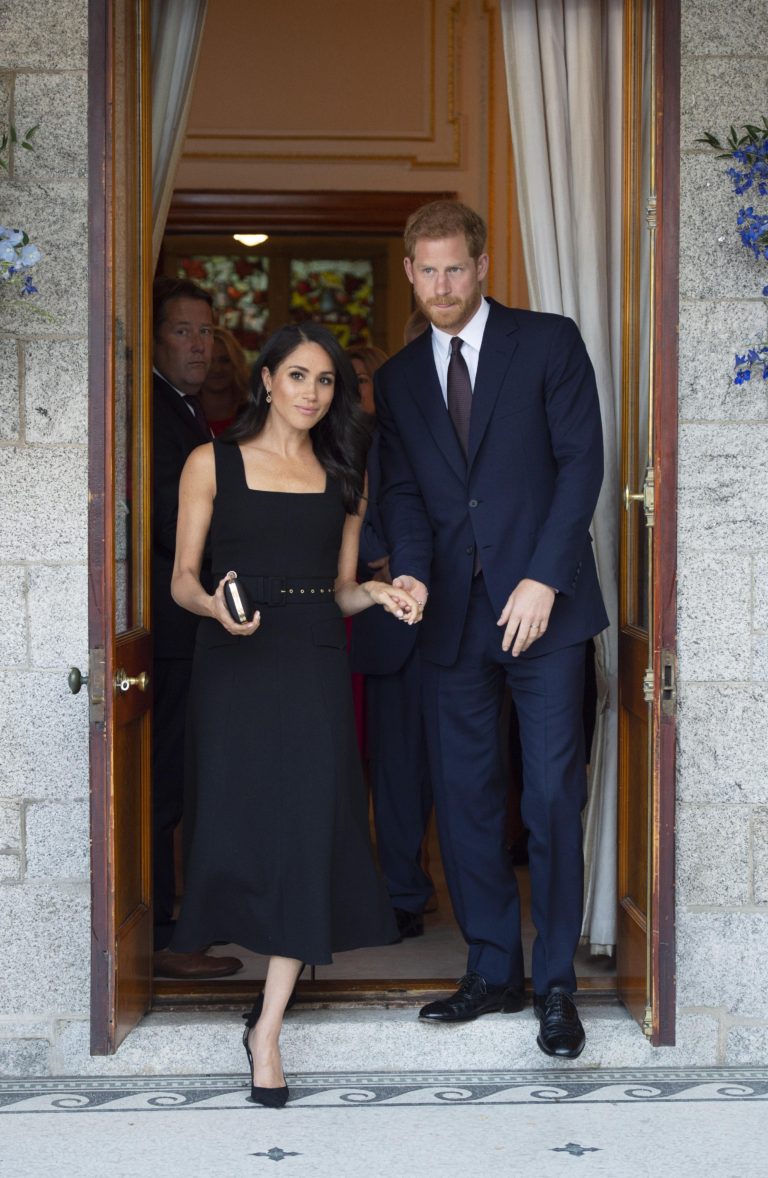