Meghan enjoyed a Girl’s Night Out with her mother, Doria Ragland, and BFF Jessica Mulroney (Markus Anderson was there, too!) for the official Closing Ceremonies of the 2017 Invictus Games.

Meghan, Doria, Jessica, and Markus shared a private, luxury box at the Air Canada Centre. Harry joined Meghan in the box about midway through the ceremony.

The ceremonies marked the end of the week-long sporting event competition. This was Meghan’s third appearance at an “official” event supporting her boyfriend, Prince Harry. She attended the Opening Ceremonies on September 23 and held hands with Harry at a competition on September 25. Here’s more details on today’s look…

For those asking, Meghan’s mother, Doria Ragland, wore a top by Burberry to the event. The £550 bell-sleeve floral and check lace top in pale ash rose was found by both our stylist, Audrey, and MM Facebook reader Lucy. 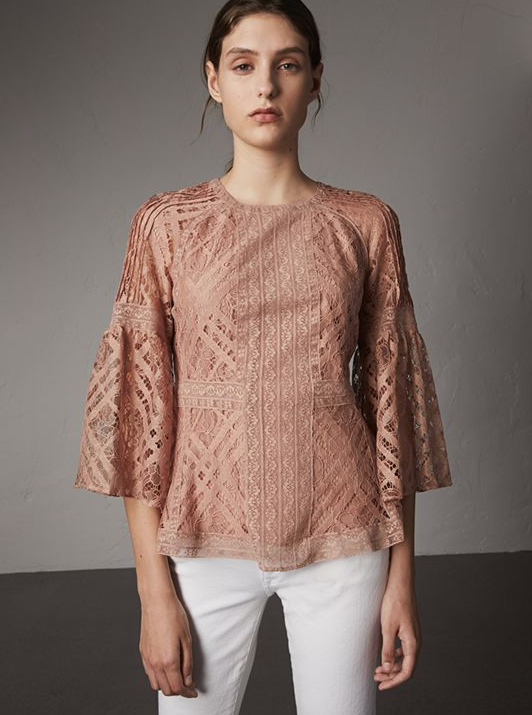 Meghan’s friend Jessica Mulroney was also in attendance, wearing a Smythe Bordeaux cord blazer, confirmed by the brand in an Instagram post. The jacket will be available soon! 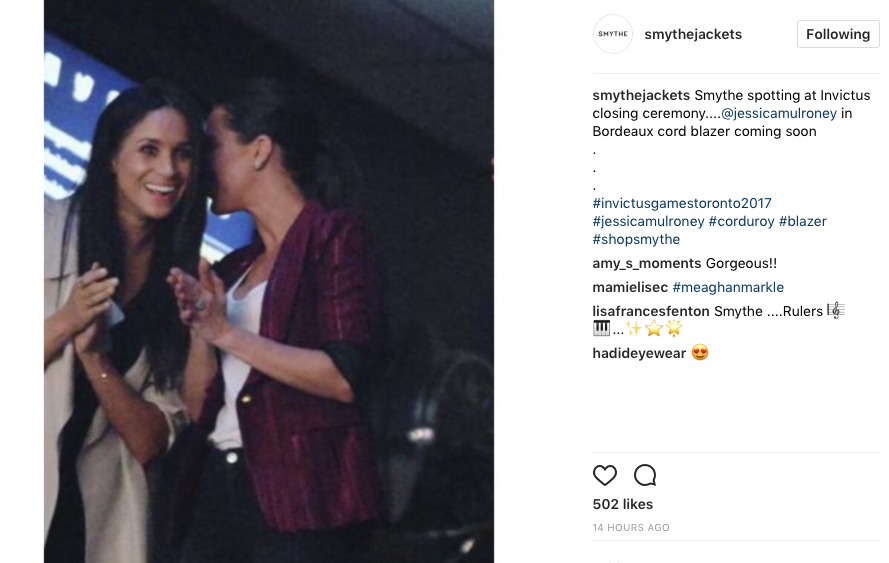 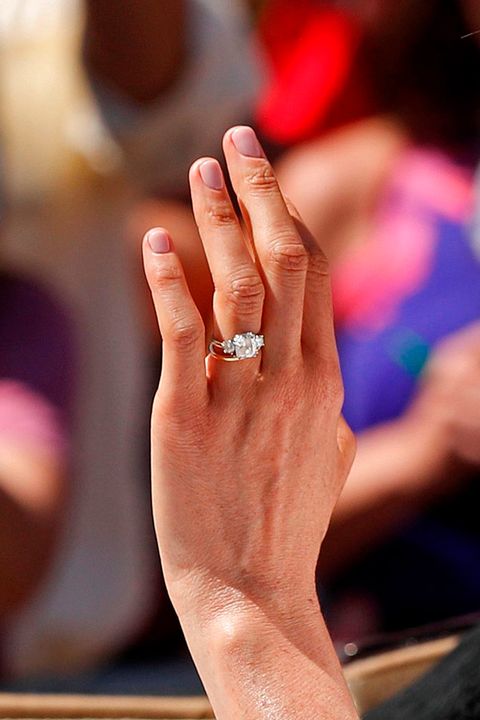 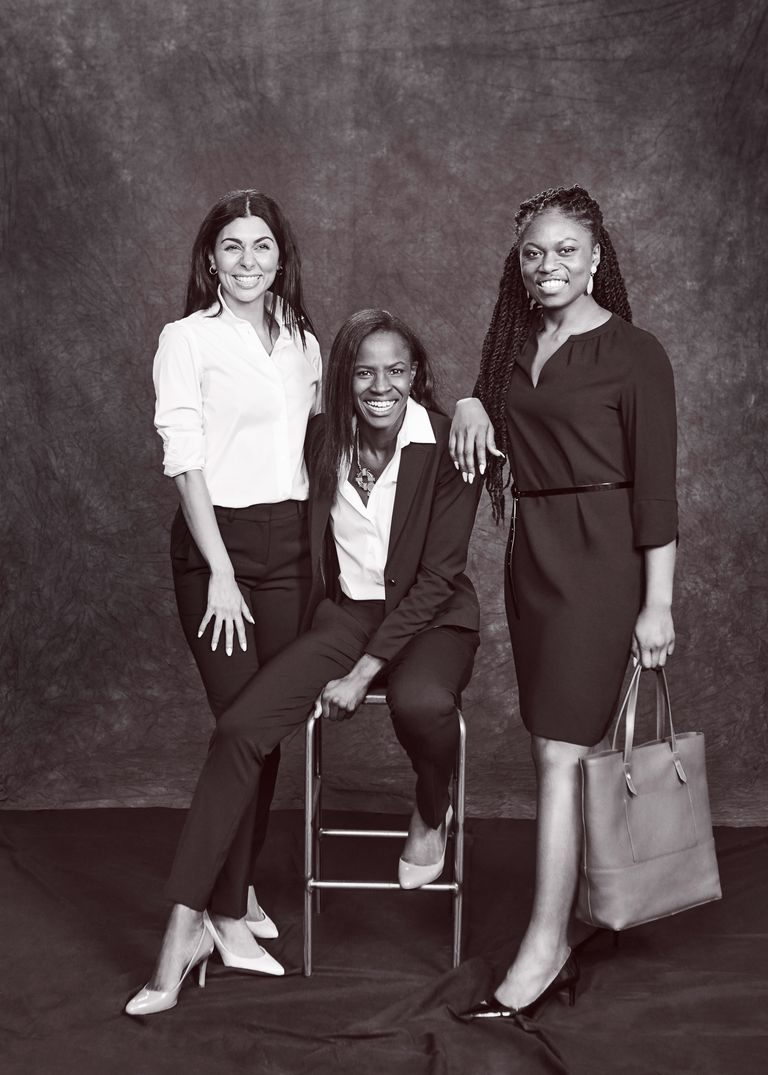 All the fashion details are on the blog now! Princ

Happy Birthday to the Duchess of Sussex!! Meghan