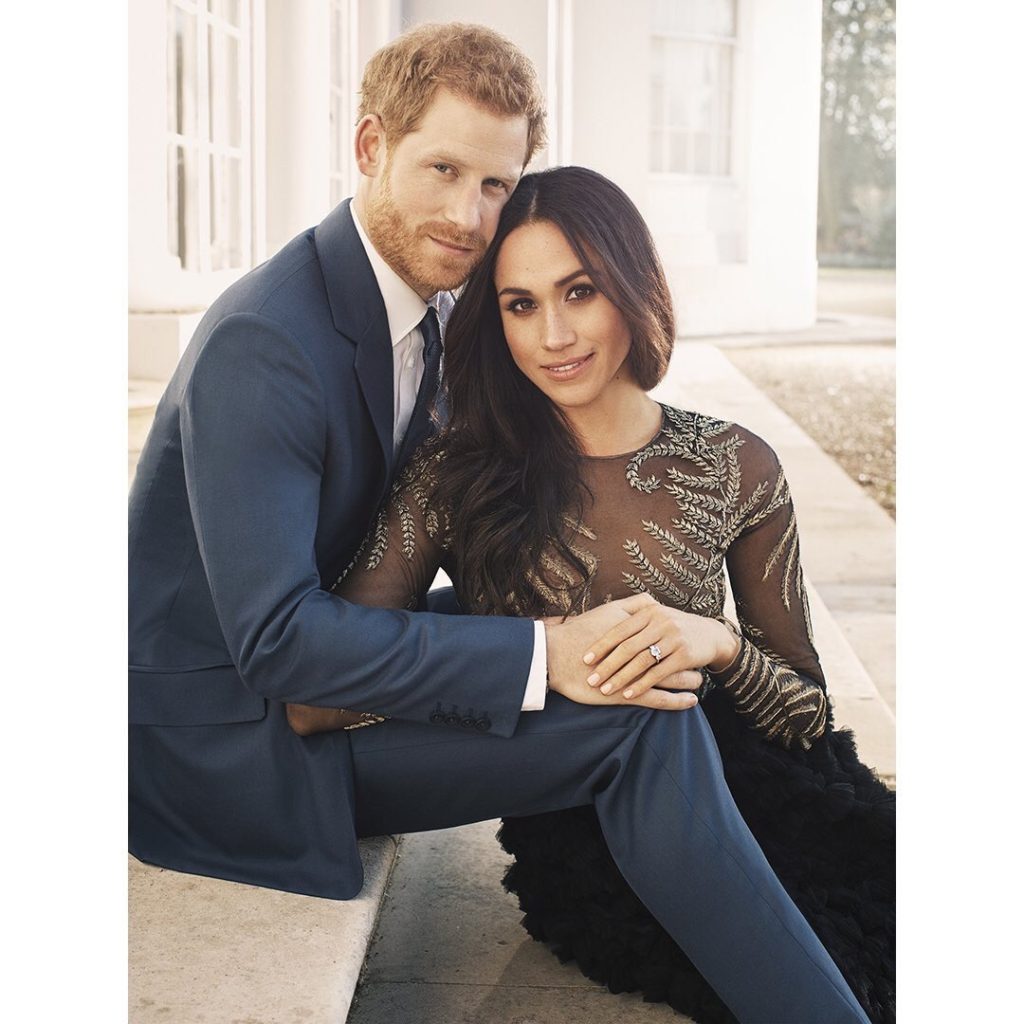 Wearing a stunning black gown, Meghan took our breath away. The two photos released were very different; and both photos very different from “traditional” royal engagement photos. In one, she looks very glamorous, relaxing on the floor in her haute couture gown. In the second, she looks like every other girl in love in a casual, cozy sweater. 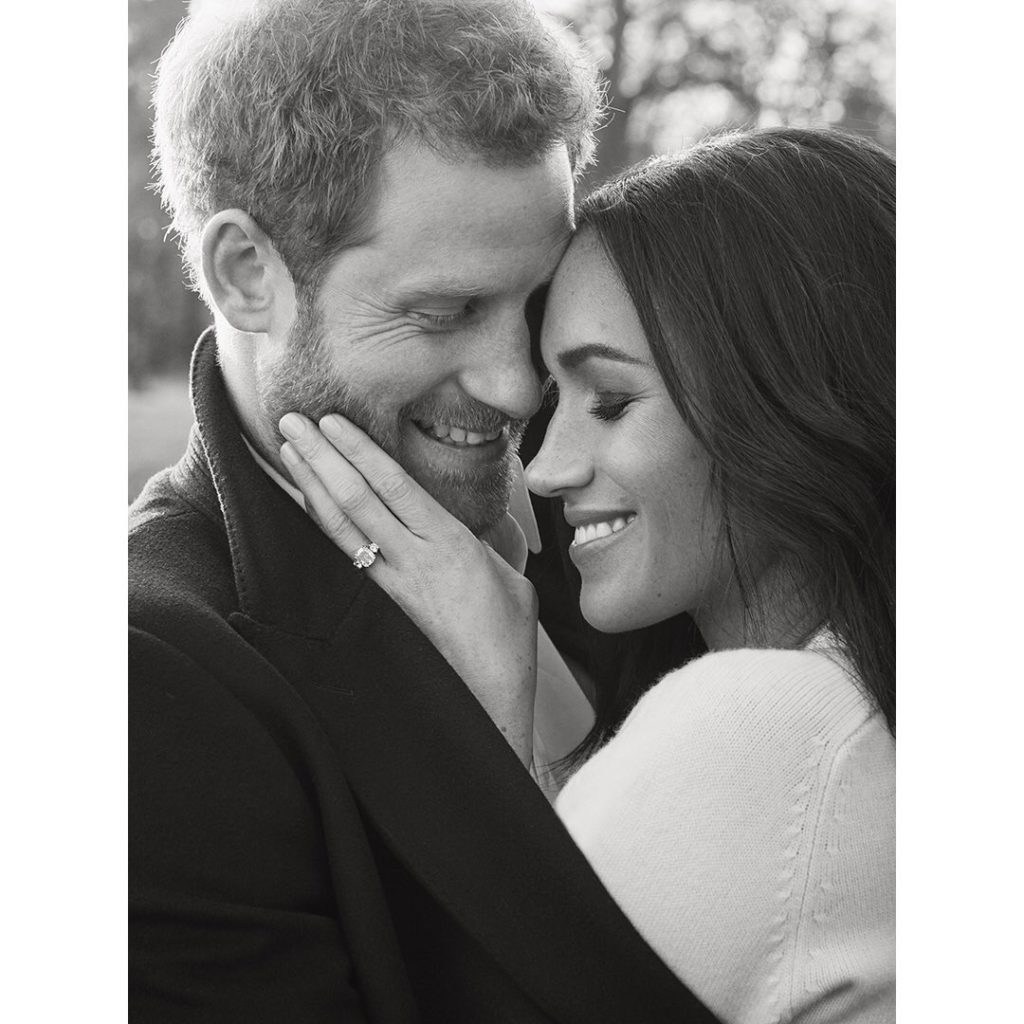 The photos were taken by Alexi Lubomirski earlier this week at Frogmore House in Windsor.

Meghan wore a stunning black embellished ballgown in the photos, choosing a British based designer named Ralph & Russo for her engagement photo. The dress is from the label’s A/W 2017 collection. 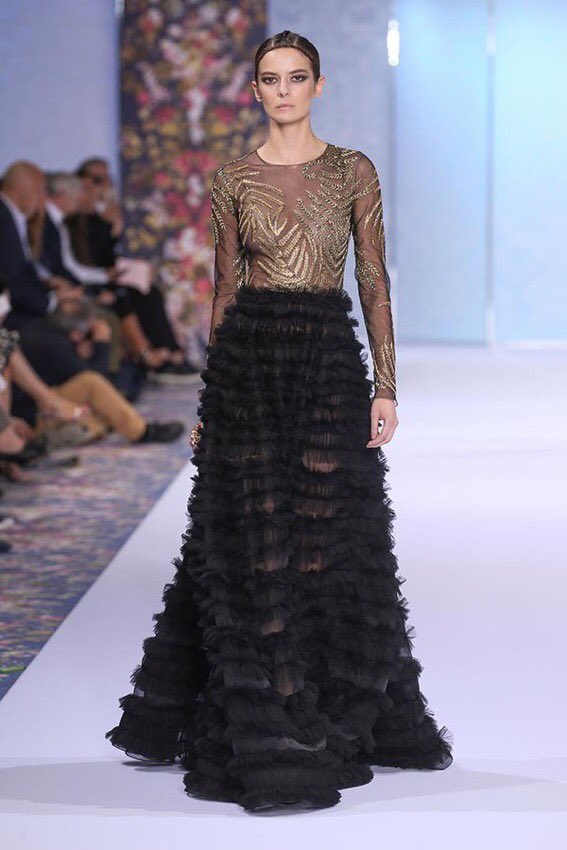 Several people have also asked about her nail polish, which we believe is the same Rimmel Gel polish she wore in Vanity Fair. There are several shades of pink that available, here is the most nude option likely selected by Meghan:

Several people have also asked for a #MirrorMeg of her dress and engagement ring. Don’t worry, we’ve got you covered!

Here is our favourite MirrorMeg of her engagement ring, from QVC: 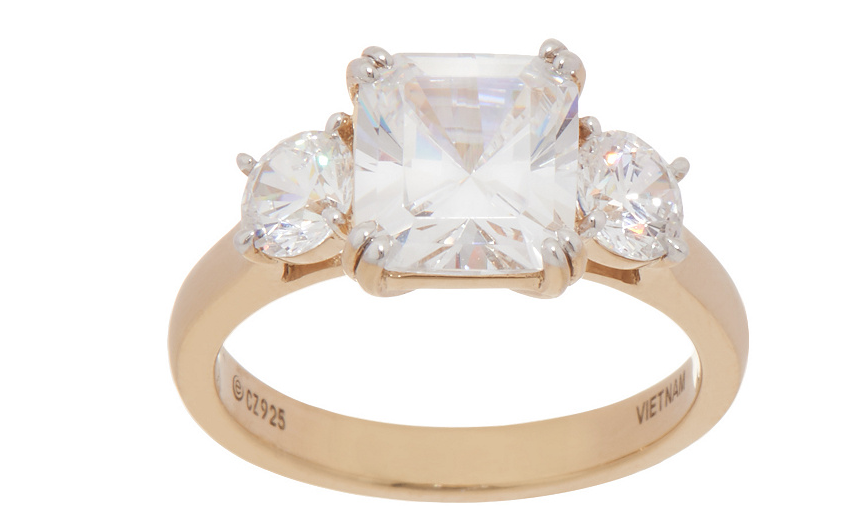 And for the dress? We found these great MirrorMeg options: 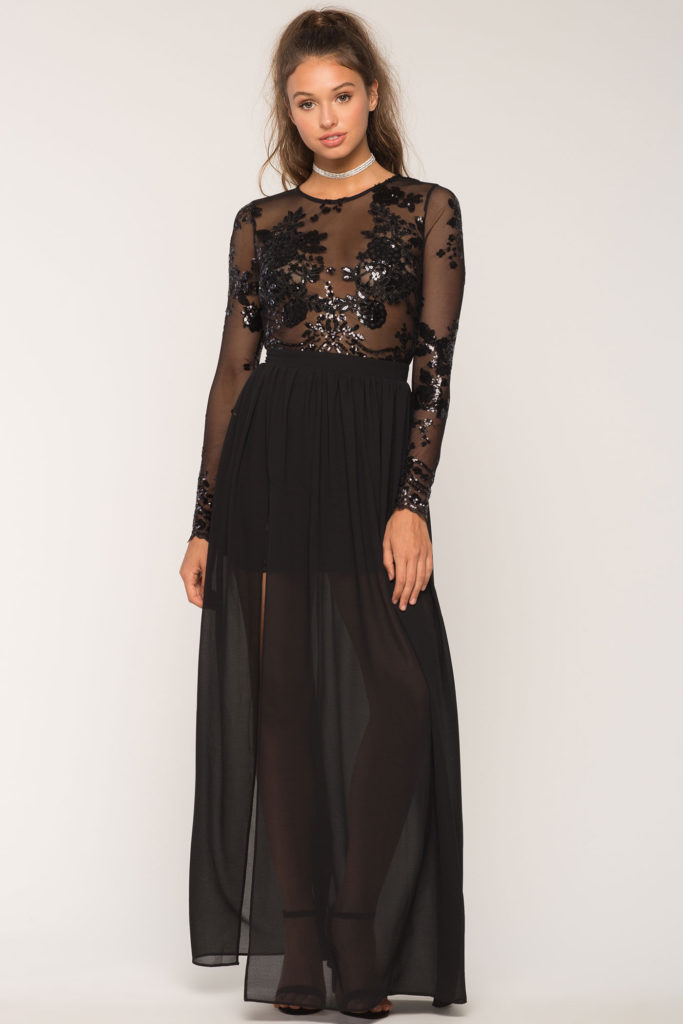 We love that Meghan chose a London-based designer for her dress, showing a definite nod to her new home. For those not familiar with the brand, here is a great recap from Harrods:

Under the prowess of Tamara Ralph and Michael Russo, London-based Ralph & Russo runs the gamut of haute couture, from its signature red carpet-ready gowns to current, street-style-ready pieces. Playful silhouettes alongside the brand’s ever-glamorous ball gowns and cocktail dresses showcase dedication to innovative design and extraordinary craftsmanship; motifs emerge in a dizzying array of pieces sprayed with glass, crystal and beaded embellishments to tulle flowers, metallic fringe and dreamy feathers. Revered for designs that capture the essence of its muse – the fiercely feminine and empowered woman of today. 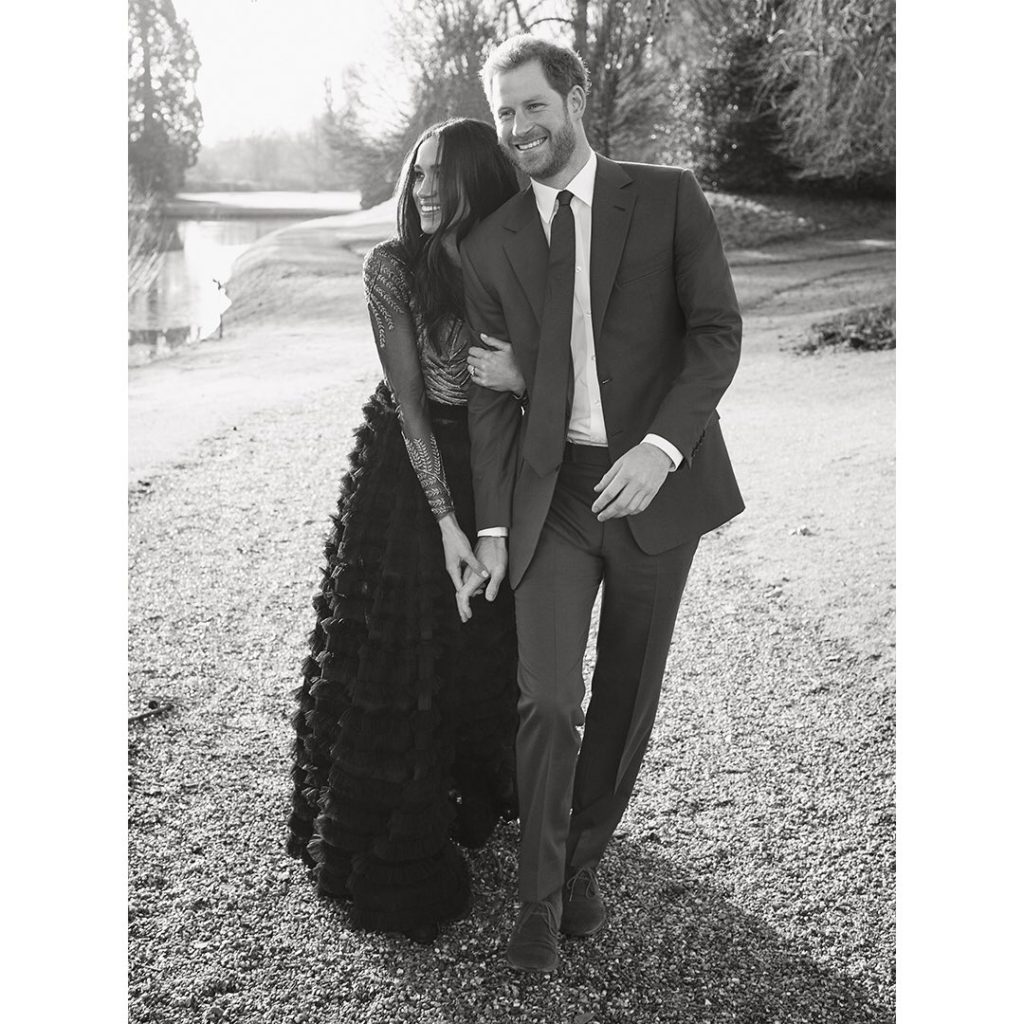 What did you think of the looks? 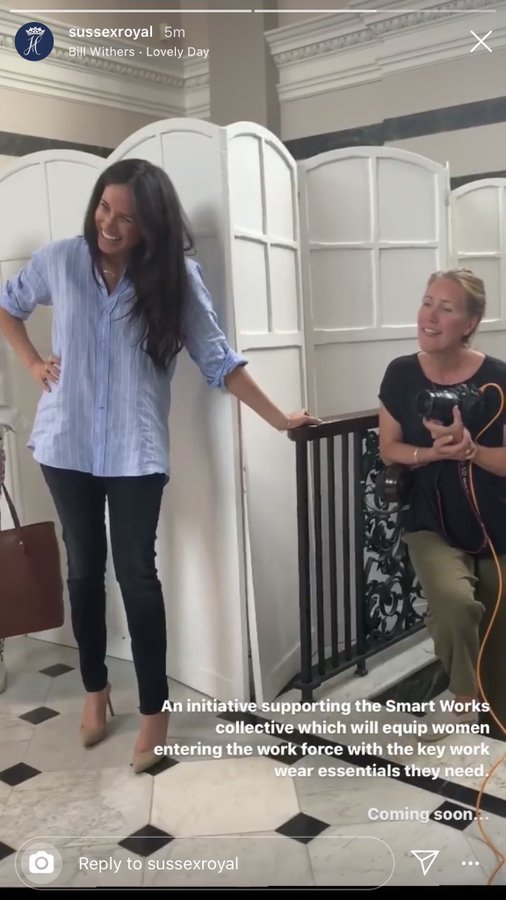